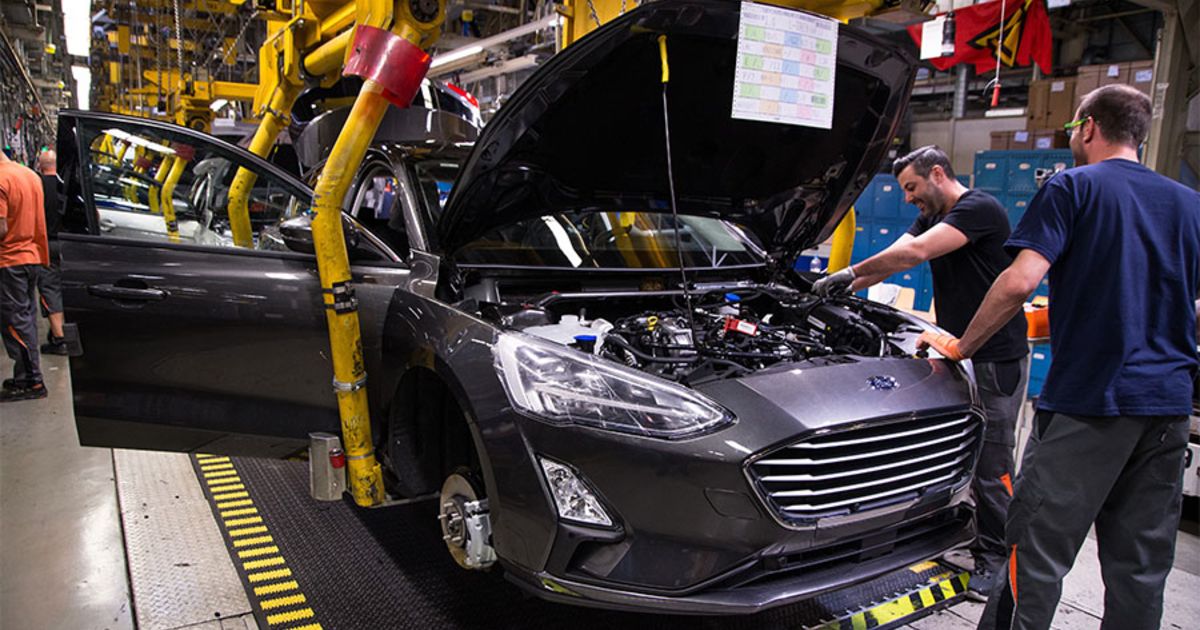 Magna International and contract manufacturer VDL Nedcar are interested in taking over Ford’s car plant in Saarlouis, Germany, according to sources familiar with the discussions.

The two companies join China’s BYD in showing interest in the factory, which will have no new model when Ford ends production of its Focus compact car there in 2025.

The plant’s future has been unclear since last June when Ford picked its factory in Valencia, Spain, to build its next-generation electric vehicles for Europe instead of Saarlouis.

Canada’s Magna and VDL Nedcar, based in the Netherlands, are considering bidding for the Saarlouis plant, sources familiar with the talks told Automotive News Europe sister publication Automobilwoche.

The acquisition of Saarlouis by a contract manufacturer could be a promising solution for its future, sources said. Magna or Nedcar could use the plant to build combustion engine cars without any major conversion works.

If BYD takes over the factory, extensive modifications would need to be made to convert its production capacity to EVs.

Saarlouis employees would welcome any new investor for the plant, which employs 4,500 people.

“It is of secondary importance which continent a possible investor comes from — if a carmaker comes, that’s what we would like to see, because it’s what we do,” works council chief Markus Thal told Reuters.

It has launched sales of three Chinese-made cars in selected European markets including the UK and Norway and has said it is looking to produce electric cars in Europe.

The Wall Street Journal reported on Tuesday that Ford officials were travelling to China next week to visit BYD to discuss selling the Saarlouis site to the EV maker.

Ford is reported to be talking to 15 interested companies and aims to present a solution for the factory’s future by the end of March or beginning of April.

“We are in ongoing discussions with a number of potential buyers and have nothing further to add at this time,” a Ford spokesperson said, declining to comment on the individual companies named.

Spokespeople for BYD and Magna declined to comment. VDL Nedcar could not immediately be reached for comment.