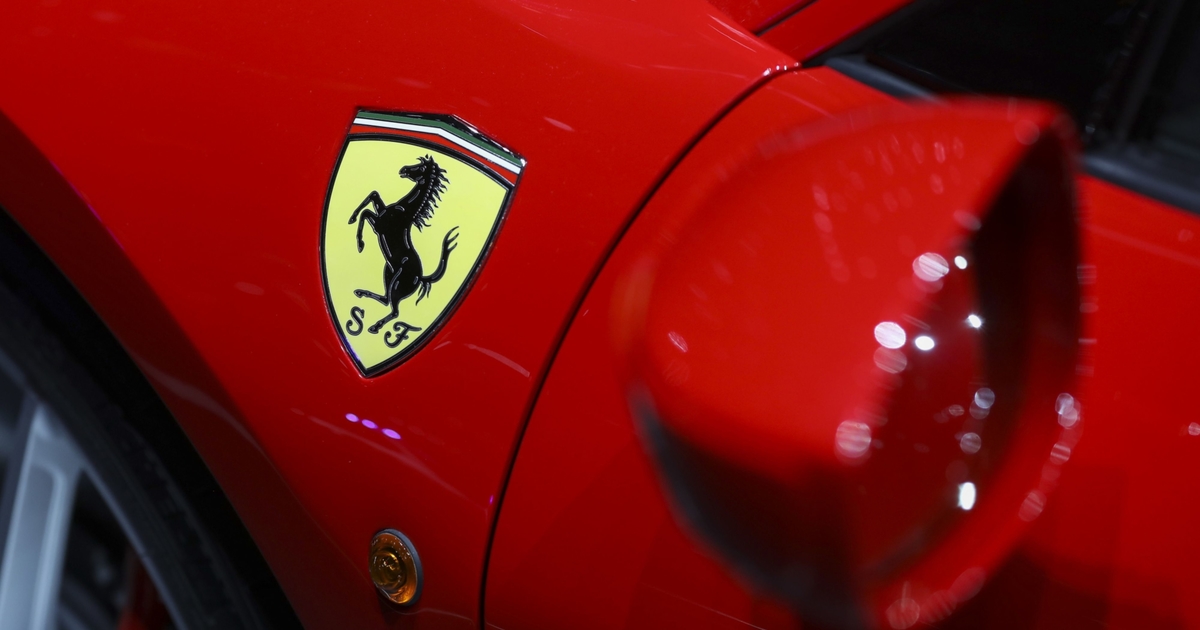 Ferrari’s electric supercars will feature distinctive engine noise created through a new amplification system, according to a patent filed by the automaker and cited by analysts at Oddo BHF.

The patent covers a “reproduction device for the realization of a sound that can be associated with an electric motor,” Oddo BHF wrote in a note. Ferrari declined to comment when contacted by Bloomberg News.

That would allow the carmaker to amplify sound from one or more onboard electric motors before rerouting the roar out through the rear of the car, the broker said. Ferrari is set to start production of its first-ever electric supercar in 2025.

Ferrari CEO Benedetto Vigna told investors at the company’s capital markets day in June that sound is one of the “essentials that characterizes a Ferrari.”

Every engine has its own “signature” sound, Vigna said, adding that he expected Ferrari’s electric cars to have their own signature engine roar, too.

Ferrari’s research into electrification supports Oddo’s view that the carmaker should be able to offer “a compelling and innovative EV product when it comes to the market in 2025,” according to a note on Tuesday. The Maranello, Italy-based carmaker “is not a laggard in that respect,” Oddo said.

“A successful sound-reproducing technology could somewhat compensate for the loss of engine sound,” Oddo wrote in the report, as it rated Ferrari shares outperform.