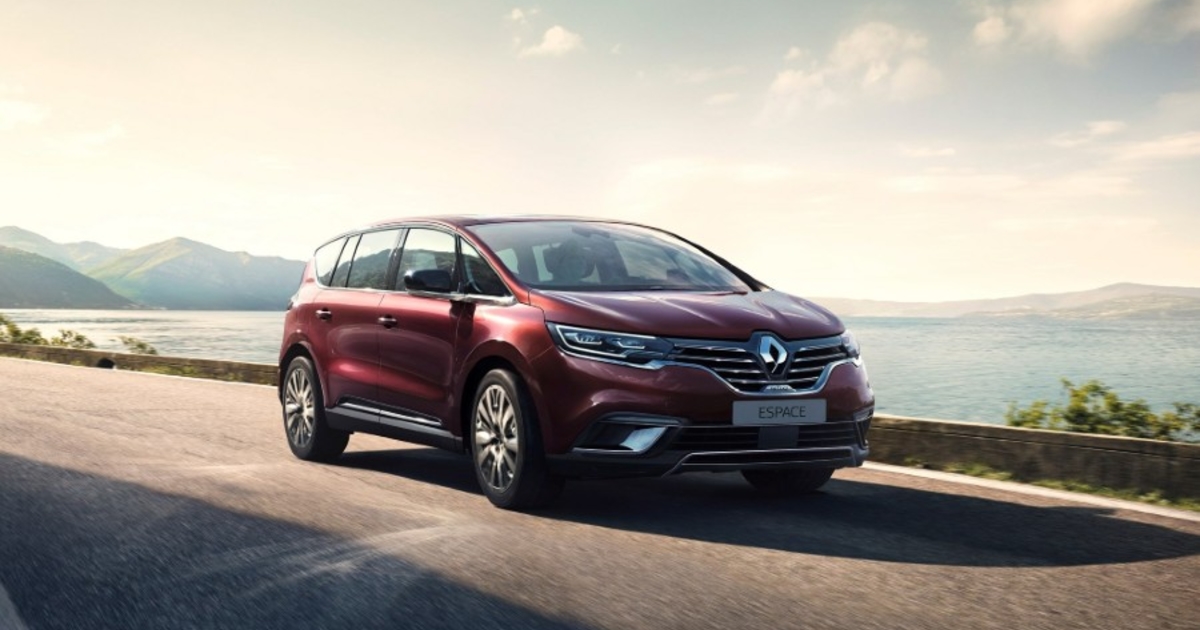 PARIS — Renault will reposition the Espace as a five- and seven-seat SUV to be revealed this spring, after five generations as a minivan.

The first generation Espace was launched in 1983, but in recent years sales fell sharply as buyers increasingly chose SUVs or crossovers over minivans.

Peugeot followed a similar strategy in 2017 when it repositioned the 5008 minivan as a crossover available with seven seats, essentially an extended wheelbase version of the 3008 compact SUV.

Renault did not release any other details on the Espace. The next generation model is expected to be similar to the Austral – which was launched last year as the first of a family of compact SUV/crossover models  – but with a larger rear overhang and potentially a longer wheelbase. A coupe-style version is also reportedly planned.