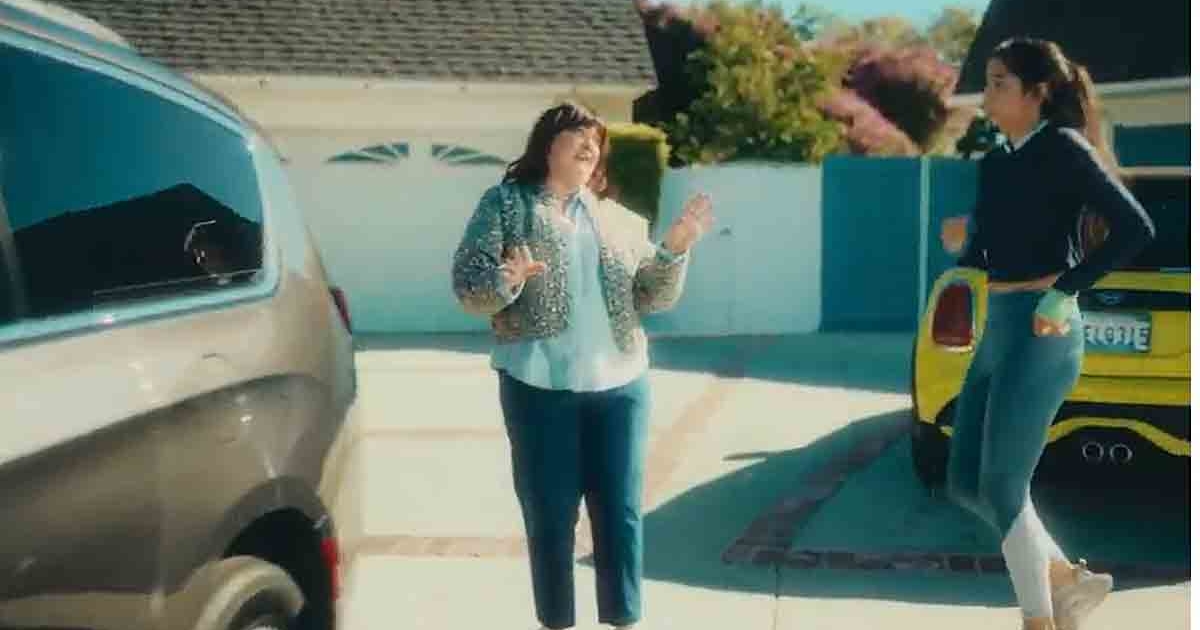 Spokespersons for the three retailers told Automotive News there are currently no plans to air company advertisements during the game, which is scheduled for kickoff at 6:30 p.m. ET Feb. 12.

Fox, the network that will carry the game broadcast, said in September that 95 percent of available commercial time was already sold out. Costs of some select 30-second advertisements reached an estimated $7 million.

Richmond, Va.-based CarMax did not air a commercial during the Super Bowl in 2022, though it has placed such advertisements before. Tempe, Ariz.-based Carvana made its debut as a Super Bowl advertiser in 2022 with a 30-second commercial titled “Oversharing Mom.”

Houston-based Vroom has twice aired advertisements during the Super Bowl. The online retailer sparked some controversy in 2021 with a commercial called “Dealership Pain,” which ribbed the car-buying process at a traditional dealership. In 2022, Vroom ran “Flake the Musical,” a commercial that evoked the movie musical La La Land to tout the seamlessness of selling through its online platform.

In their most recent quarterly filings, the three retailers indicated they have undertaken cost-saving measures to partially offset declines in revenue, retail vehicles sold and profits that occurred as used-car market conditions deteriorated in 2022.