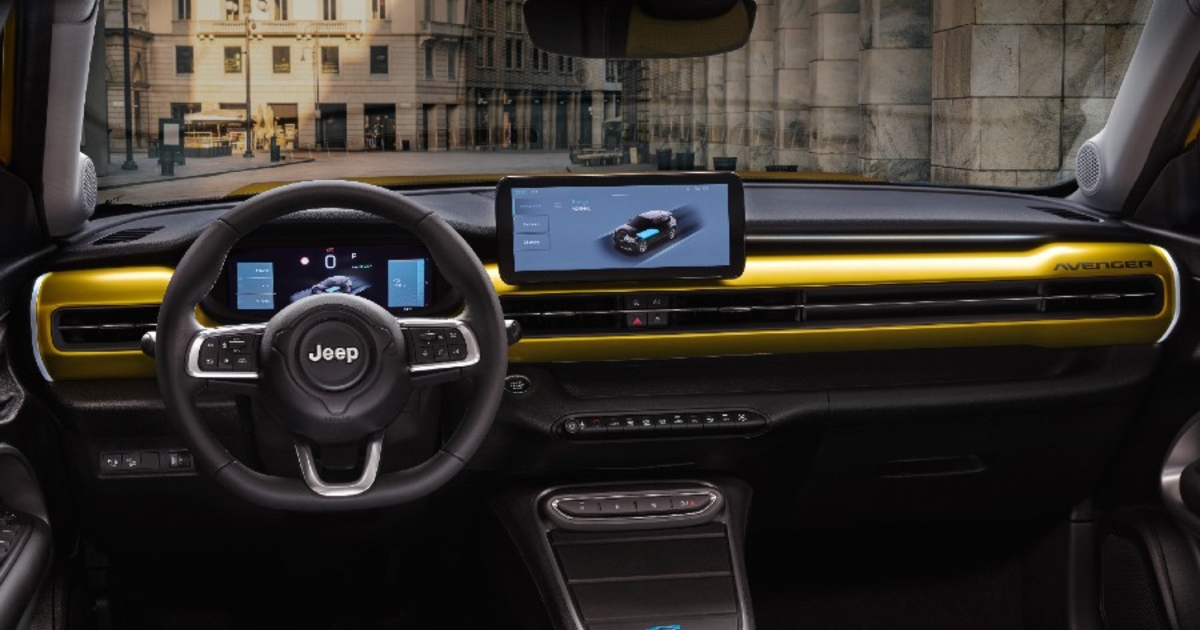 PARIS — Stellantis is establishing a new business unit to help expand its data services business, part of its plans to generate at least 20 billion euros ($21.1 billion) from software-related activities by 2030.

The new unit, called Mobilisights, will license data to a wide range of customers including rival carmakers, drawing on Stellantis’ connected vehicles, which are expected to total 34 million by 2030, up from about 12 million now.

Sanjiv Ghate, Mobilisights CEO, told reporters on Thursday during the CES show in Las Vegas that the business could help to reduce accidents by for example relaying information about road hazards, and also allow insurance products to be better tailored to individual drivers. Such data could be licensed to other automakers.

Setting up a separate unit should make it easier to establish partnerships, added Ghate, who joined Stellantis last year from digital mapping company Here and is based in the San Francisco area. He said third-party developers would be crucial to offering apps and services based on data.

Mobilisights will be a key contributor to the 20 billion euros in incremental annual revenues that Stellantis expects from software-related services by 2030, the company said in an announcement at the CES convention in Las Vegas.

Ghate would not be drawn on precisely how much revenue Mobilisights would be expected to contribute but said that Stellantis had a number of software units that would each be generating “north of a billion dollars.”

It is the second of seven new value-added business units planned by Stellantis, whose brands include Fiat, Peugeot and Jeep. The first was the Circular Economy business, aiming to make more use of recycled material in production.

Asked why Mobilisights will be an independent unit, Ghate said it was crucial to build a firewall between car owners, who will have to consent to have their data used, and the processing of that information.

“I’m a data processor, not a data controller,” he told journalists. “That’s important. What the business unit receives from the mothership is already consented for.” Consent functions would be controlled by Stellantis brands, he said.

Some existing functions in Stellantis’ Free2Move mobility services unit will be integrated into Mobilisights, he said, adding that he expected the company to have “three digit” numbers of employees by the end of this year.

Overall, Stellantis is aiming to double revenue to 300 billion euros a year by 2030, at the same time as keeping profit margins high.