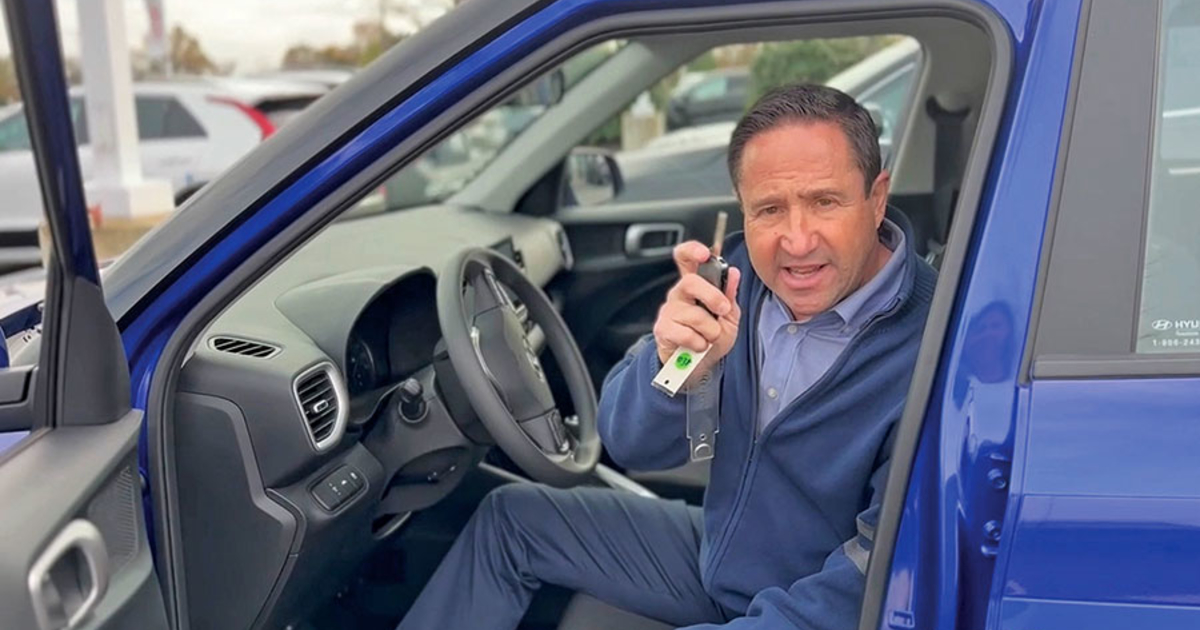 Hyundai and Kia vehicles have become a favorite target of thieves.

The crime spree began last year in Wisconsin, when TikTok and YouTube users posted videos showing how to break into the vehicles, rip off the steering column and bypass the key with a USB cable. Criminals in other states soon joined in, leading to a rash of thefts around the country.

The affected vehicles — mostly from the 2011 through 2021 model years — don’t contain electronic immobilizers, which are standard on most new vehicles and prevent the engine from being started without a key fob. The issue has led to dozens of class-action lawsuits and some owners using measures such as anti-theft clubs.

Without an ideal solution from the automakers, Elliot Silk, a service director at Suntrup Automotive Group, of St. Louis, which has one Kia and one Hyundai store among its five dealerships, decided to take matters into his own hands.

Silk, who said he recently had 100 Kia and Hyundai vehicles backed up on his lot waiting for repairs from break-ins, spent about three months working with his stores’ technicians to develop an off-the-shelf Bluetooth immobilizer. He said the device stops the engine from starting, even when the key is in the ignition, unless the owner also has pressed a button on a remote control.

The proprietary device, he said, has brought peace of mind to customers while providing the service department with another revenue stream. He charges $200 to install the device at the dealership and has made it available to other customers online for $99, plus shipping.

“It’s going to stop the average thief from stealing the car,” he told Automotive News. “Even if they rip off the device, they’d have to be a technician to rewire everything.”

Representatives for Hyundai and Kia said they have not studied or analyzed Silk’s device, but they “continue to review and evaluate options.”

Silk said he and his team took an existing product and specially wired it.

No two Bluetooth devices are the same, meaning one control wouldn’t be able to start multiple cars.

He said the technology works on vehicles from many non-European brands.

The list of Hyundai and Kia models at risk of being stolen because they don’t have an immobilizer is long.

Representatives noted all 2022 models and trims have an immobilizer “applied either at the beginning of the year or as a running change.” Both brands have begun to offer some security kits, although Silk said his device is more effective at preventing thefts.

Silk said the stores installed roughly 20 devices in the first month, and his team has appointments scheduled with about 100 additional customers.

At Suntrup Kia, customers must ask for the device as an add-on. At Suntrup Hyundai, the used-vehicle manager asked for the devices to be placed on all its inventory and customers won’t be forced to pay for a pre-installed add-on, Silk said.

Additionally, the device is available at visdevices.com .

Silk said he’s gotten questions about the device from a few consumers who decided to buy the vehicle once they learned about it.

“There’s a real need,” Silk said. “My customers are on me all day long, so we took it upon ourselves to come up with a solution. “