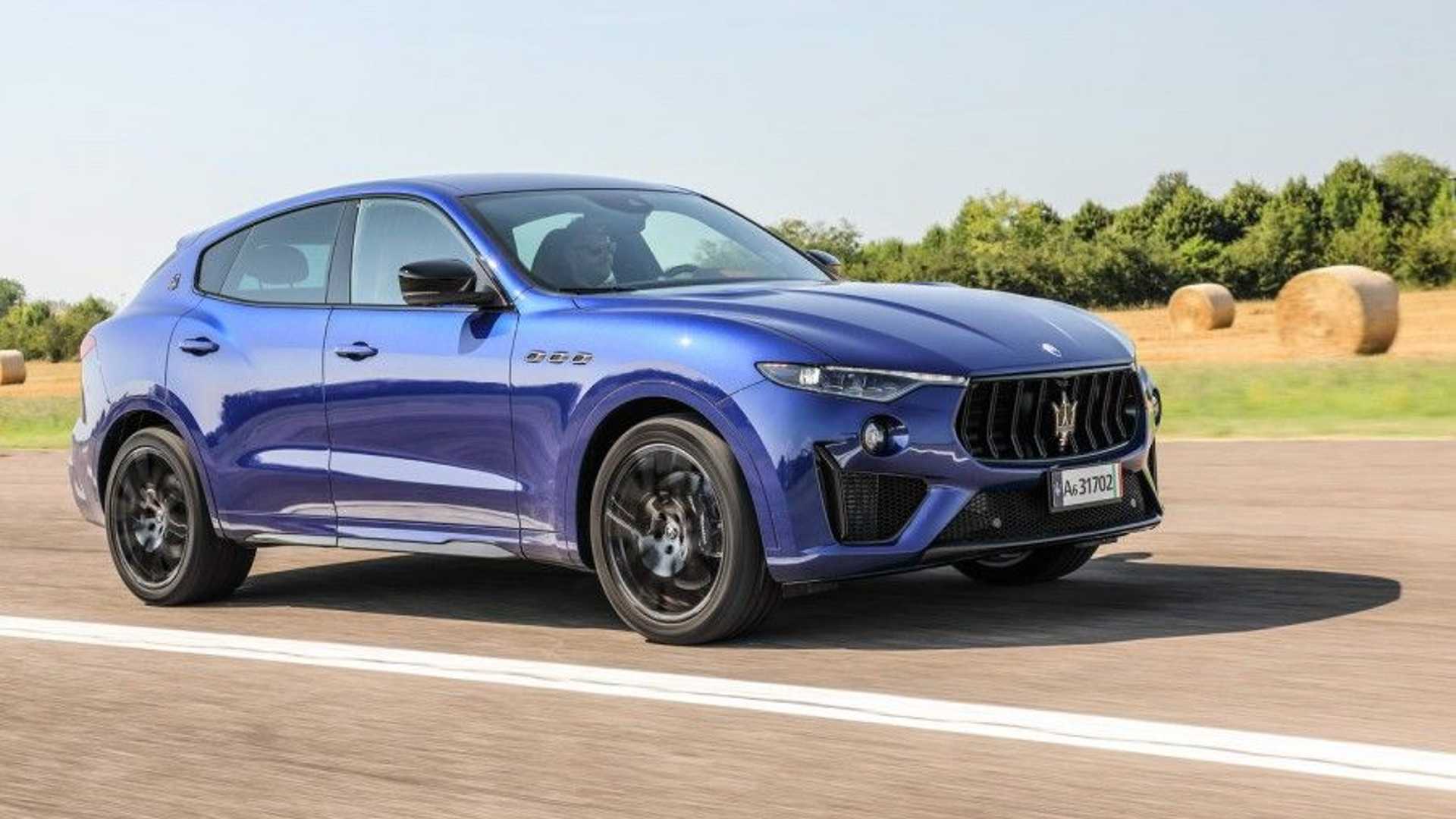 An all-electric Maserati Levante will reportedly go on sale in 2025. Per a recent article by British outlet AutoCar, the Levante EV will feature a tri-motor powertrain with 745 hp. A less powerful, dual-motor version is also expected to be offered.

The electric Levante will adopt the Folgore name, just like the EV variants of the Grecale and Granturismo. What’s less clear is whether Maserati will bother selling a combustion-engine Levante alongside it or just commit fully to the electric version.

The current-gen Levante has been on sale since 2016 and is undoubtedly in need of a refresh, despite receiving a minor facelift in 2021.

The Levante Folgore should be considerably more affordable than the Granturismo. Given the luxury SUV’s current base point of $81,200 we would expect the next-gen Levante to start at around $100,000. It should also have marginally more range than the Granturismo – expect a figure close to the Grecale Folgore’s 300 miles.

Meanwhile, Maserati’s famed Quattroporte sedan is also expected to make the switch to electric soon. Due in 2024, the Quattroporte Folgore will reportedly feature a 105 kWh battery and have over 300 miles of range.

Maserati’s flagship MC20 could also spawn an electric variant. According to rumors the MC20 Folgore will launch in 2024 and have three motors producing a combined 1200 hp. If true, Maserati would have an all-electric version of every model it sells.