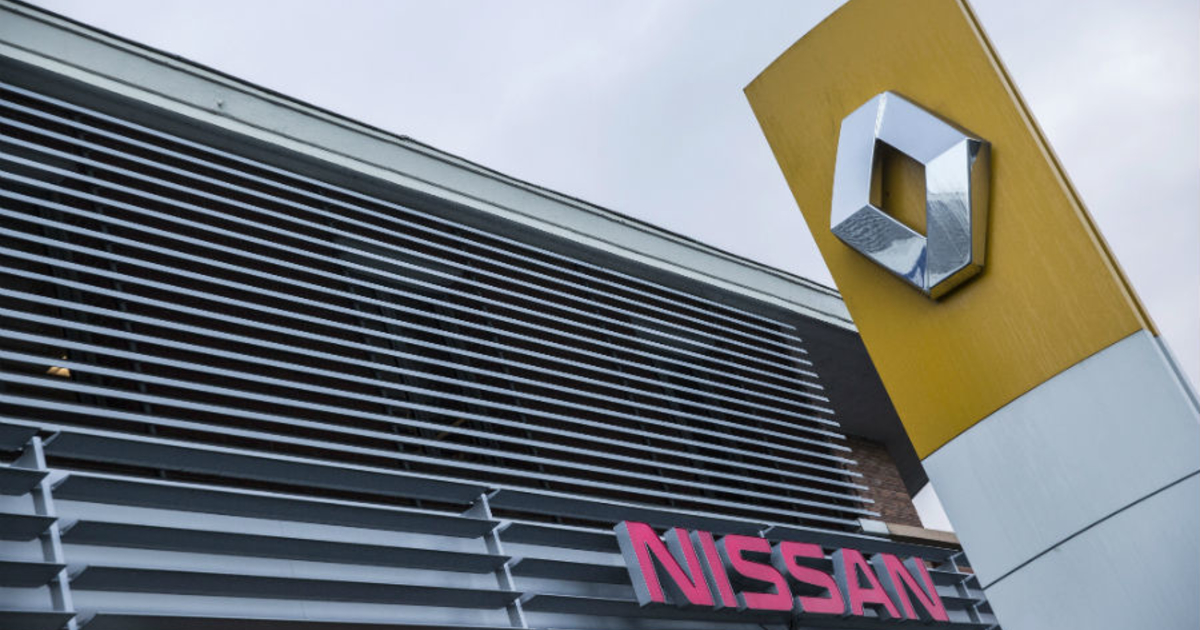 Some French labor unions see Renault CEO Luca de Meo’s plan to split its business and attract investment in its electric-vehicle unit as a positive step to keep up in the industry’s transformation.

The automaker is seeking to convince Japanese partner Nissan to invest in the Ampere EV division before a Paris stock-market listing sometime late next year, market conditions allowing. Negotiations also are ongoing over their lopsided cross-shareholding.

“Renault wants to attract 10 billion euros in investments in Ampere and this is a good thing,” Jean-Francois Nanda, a representative at CFTD, Renault’s second-biggest union, said in a phone interview.

“Attracting such investments will not be easy but it’s all in line with de Meo’s efforts to make us operate more like a startup, like a Tesla.”

Renault is in the middle of a sweeping overhaul to allow the automaker to raise funds for EV development and narrow the gap with bigger companies such as Stellantis.

As part of the plan, de Meo is bringing in China’s Zhejiang Geely Holding Group as a partner for Renault’s legacy combustion-engine business, which added to job worries.

Consultations with labor union representatives are required under French law for Renault to proceed with the split, a spokesman said Thursday.

Other consultations will follow in coming days, both in France and abroad, another media representative said. Renault has pledged to retain all jobs in France, according to Nanda.

Ampere will be based in France and employ about 10,000 people. The combustion engine entity with Geely, known as Horse, is to be based outside of France and have a staff of about 19,000 employees across three continents.

Other unions are less supportive, with the smaller CGT critical of an Ampere carveout that responds to a “financial logic.”

Meanwhile, the CFE-CGC union at Renault’s Guyancourt site is pressing for more details on job implications.

When asked about possible workforce reduction last month, de Meo said the overhaul was “not a restructuring exercise.”

“This is a development exercise,” de Meo said last month. “We are not here to propose a plan to cut jobs. On the contrary, I think there will be potentially opportunity to create jobs, high value-added jobs.”

Chairman Jean-Dominique Senard held a Q&A session to reassure employees in Romania while on a two-day trip there in mid-October.

Other executives, such as engineering chief Gilles Le Borgne, have been touring plants in Spain, Brazil and Romania since mid-November to give workers more details.

The show of support from some union representatives is a welcome respite for Senard and de Meo, who have spent months trying to get Nissan to invest in a stake in Ampere.

That agreement hinges on a wider deal that would see Renault lower its own 43 percent holding in Nissan to about 15 percent over time, helping eliminate a power imbalance that has been a source of friction between the companies for years, Bloomberg News has reported.

Nissan is in talks with Renault “every day” to find ways to “become stronger together,” Nissan CEO Makoto Uchida said in an interview with Bloomberg Television Thursday.

He declined to comment on the timing of a possible announcement or whether Nissan will invest in Ampere.