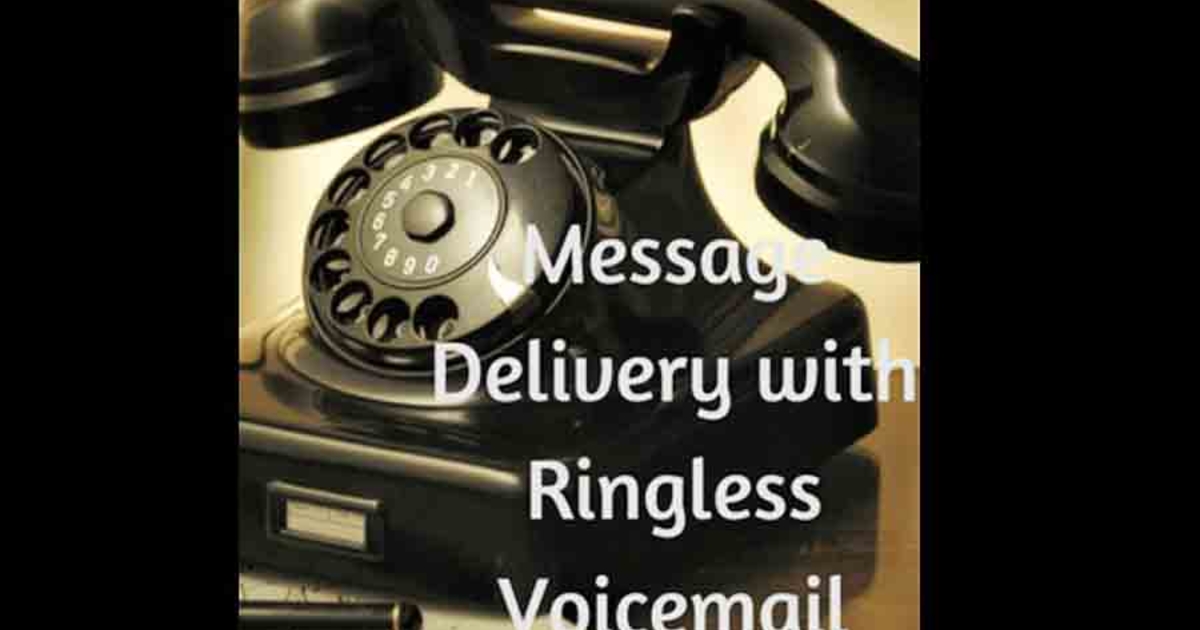 The Federal Communications Commission has declared ringless voicemails, a marketing tool used by some automotive dealers, illegal without the consumer’s consent, ending a half-decade debate over whether the technology fell under federal robocall restrictions outlined in the Telephone Consumer Protection Act.

In its Nov. 21 declaration, the FCC said the phone calls that leave a message on consumers’ cellphone voicemails without making the typical ring sound are illegal and the FCC can enforce violations or consumers can file lawsuits in court.

The practice has been used by some auto dealers, among other sectors such as political campaigns, to telemarket to customers and skirt restrictions surrounding automated marketing calls.

However, there has been a surge of court cases in recent years, with dealers paying millions of dollars in settlements. In June, Moss Bros. Auto Group, a Riverside, Calif., dealership group, was ordered to pay $2.5 million in a class-action settlement.

“Imagine finding robocallers leaving junk voicemails on your phone without it ever having rung. It’s annoying and it’s happening to too many of us. Today we’re taking action to ensure these deceptive practices don’t find a way around our robocall rules and into consumers’ inboxes,” Rosenworcel said in a statement last week following the commission’s declaration.