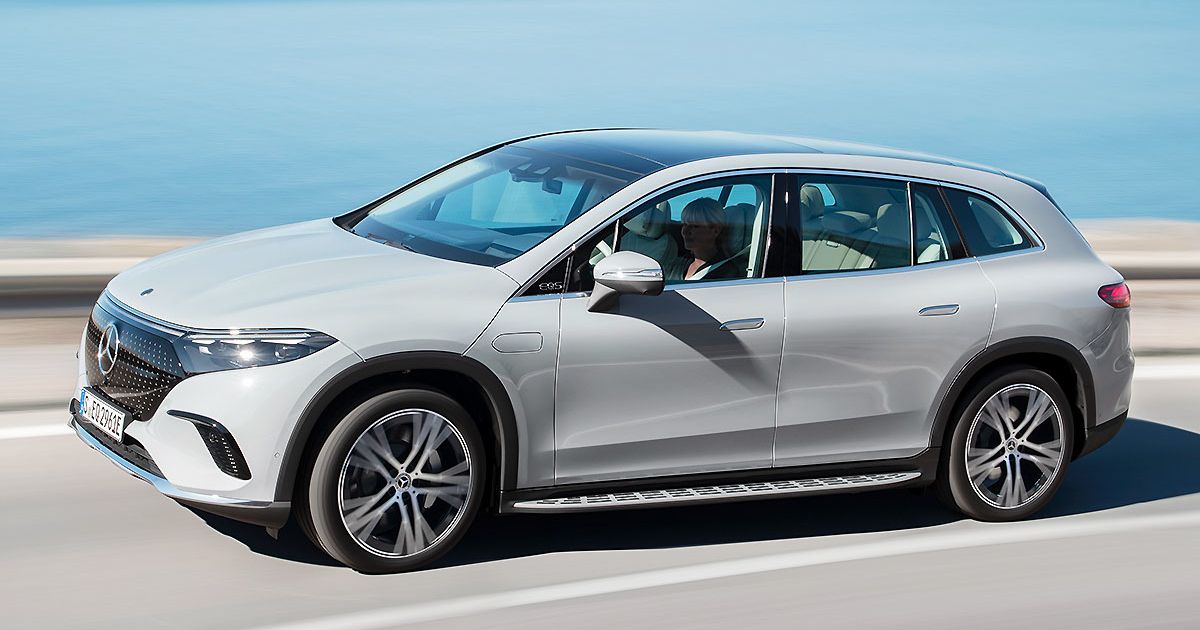 Mercedes-Benz has started offering its U.S. customers the chance to boost acceleration on some models with a $1,200 subscription called Acceleration Increase. The update, which will be launched soon, can cut 0 to 60 mph times by up to one second on EQE and EQS full-electric models.

But European customers will not have access to the feature, a Mercedes spokesman said Friday, because it has not been homologated for sale in the region.

“Fine tuning of the electric motors increases the maximum motor output of your Mercedes-EQ by 20 to 24%,” said the landing page for Acceleration Increase subscription on the company’s online store, according to Bloomberg. “The torque is also increased, enabling your vehicle to accelerate noticeably faster and more powerfully.”

Acceleration Increase is being sold an annual subscription, but the spokesman told Automotive News Europe that it will be offered as a permanent option at an as-yet undetermined price.

“Customers will have the opportunity to purchase the feature for a limited time or to use it as a permanent feature,” the spokesman said.

Mercedes, like many other automakers, hopes to realize a steady stream of revenues from subscriptions and options that can be delivered over the air, including future offerings like automated driving services as vehicles’ software capabilities improve.

Experts say it is not yet clear which subscription or add-on features customers will be willing to pay for after they have already bought their cars, with the hardware already installed. BMW’s offer to sell owners subscriptions and one-time options to heat their seats led to a backlash earlier this year.

According to BMW’s online store, the service is 20 euros a month, or 400 euros for the life of the car. A sale on this week cuts those prices by 20 percent.

Bloomberg contributed to this report