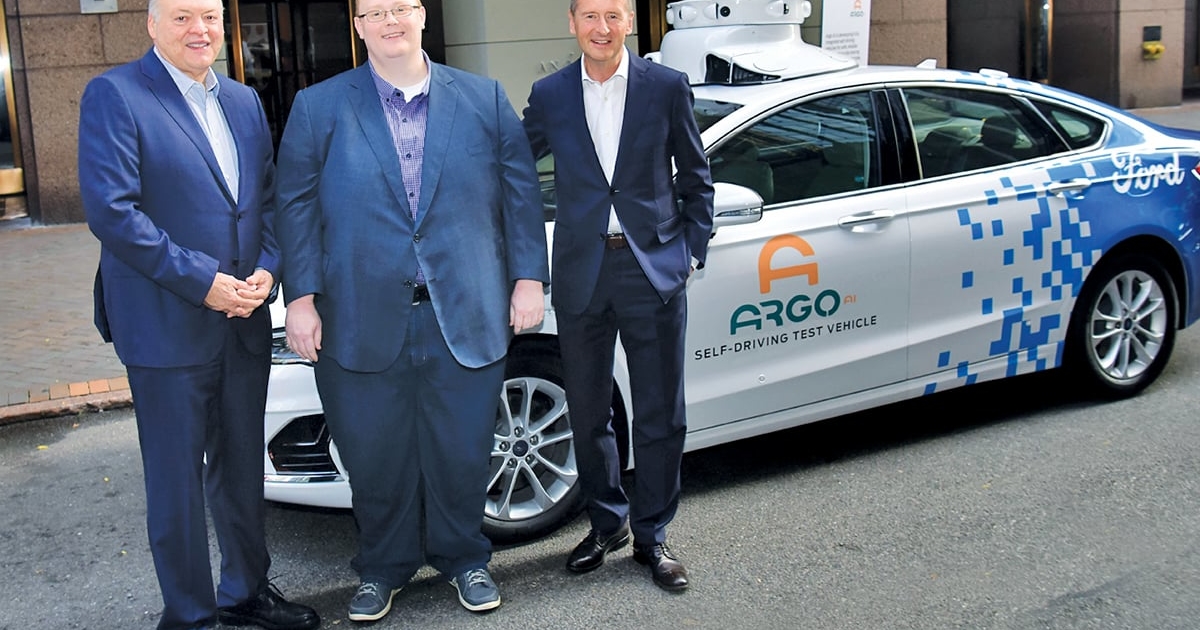 Self-driving startup Argo AI will shut down operations and its employees and parts will be absorbed by its main backers, Ford Motor Co. and Volkswagen Group, TechCrunch reported on Wednesday, citing people familiar with the matter.

Argo employees were told that some of them would receive offers from the two automakers, TechCrunch said, adding that it was not clear how many employees would go to Ford, Volkswagen, or lose their jobs.

Ford did not immediately respond to a Reuters request for comment, but in its third-quarter report said Argo AI “had been unable to attract new investors.”

Ford said it recorded a $2.7 billion non-cash, pretax impairment on its investment in Argo AI, which led to it taking a $827 million net loss for the thrid quarter.

Argo AI in July said it had laid off about 150 employees as it made adjustments to its business plans. It still had over 2,000 employees globally after the job cuts.

Started in 2016, Pittsburgh-based Argo AI was developing the technology behind driverless vehicles. It had raised at least $3.6 billion in investments, mainly from Ford and Volkswagen.

Volkswagen said it is no longer investing in Argo AI and plans to focus its automated driving efforts on its existing partnerships with Bosch and Horizon Robotics in China.

Volkswagen commercial vehicles will pursue a partnership with a new, soon-to-be named partner, the carmaker said in its statement, with prototypes for its electric van, the ID. Buzz, already in test phase.

The first outcomes from the partnership between Volkswagen’s software unit Cariad and Bosch, announced in January this year, are planned for 2023, the statement said.

The investment meant the startup was jointly controlled by the German carmaker and Ford, which made an initial investment in Argo AI shortly after it was founded.

China ‘played a great game’ on lithium and we’ve been slow to react, industry CEO says
Honda will build a fuel cell CR-V in Ohio
Elon Musk on reports of Antifa wanting to burn down Tesla: “concerning.”
Renault, Nissan clear calendar for potential deal, report says
No Lowballers, This Chrysler 300C Is Royalty