Hertz has been sued by a customer who was held at gunpoint by police after his rental vehicle was allegedly falsely reported as stolen by the rental car giant.

Nicholas Wright rented a car with his 13-year-old daughter in October last year from Hertz subsidiary Thrifty. Just 30 minutes later, he was surrounded by police officers in a Georgia parking lot and feared for both his life and the life of his daughter.

“I had my hands in that sweatshirt, hoodie up, in the pouring rain. Do you know how easy it could have been, I – even worse, my daughter – could have got shot,” Wright told Business Insider.

The manager at the Thrifty depot reportedly laughed about the incident when Wright called, before the shocked customer was given an upgrade and a $200 discount. Police only let Wright go when the Thrifty manager arrived at the scene.

“This happens all the time with Hertz,” officers told Wright.

Wright revealed that his daughter remains in therapy over the incident and is scared of police.

“As a 14-year-old young lady that is going to be a long-term thing that she’s probably going to struggle with for the rest of her life,” Wright said. “Hertz needs to be held accountable.”

Hundreds of Hertz customers are suing the company over false arrests.

“You’re basically having taxpayers in the government subsidize the inventory control for a private corporation,” attorney Francis Malofiy said while representing almost 400 plaintiffs filing against Hertz. “It’s much cheaper to shift that burden to taxpayers and put these police in the worst possible position when they already have a fractured relationship with communities.”

Hertz has responded to the ongoing lawsuits, asserting that it will defend itself against false claims.

“Hertz cares deeply about our customers, and we successfully provide rental vehicles for tens of millions of travelers each year,” a Hertz spokesperson told Business Insider. “Where our customers have been negatively affected, we are committed to doing what is right by our customers. At the same time, we will protect and defend against false claims intended to cause our company harm.” 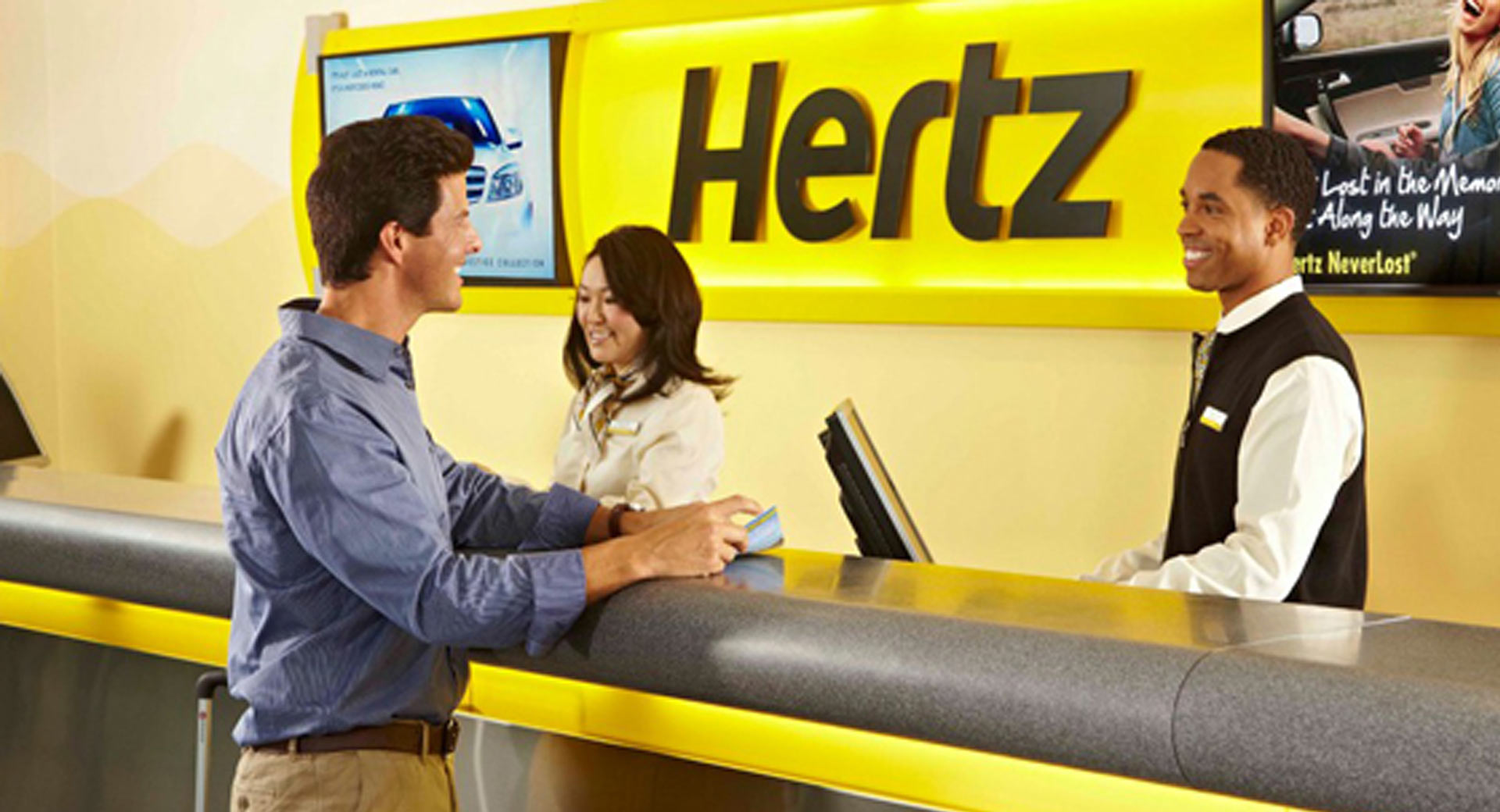