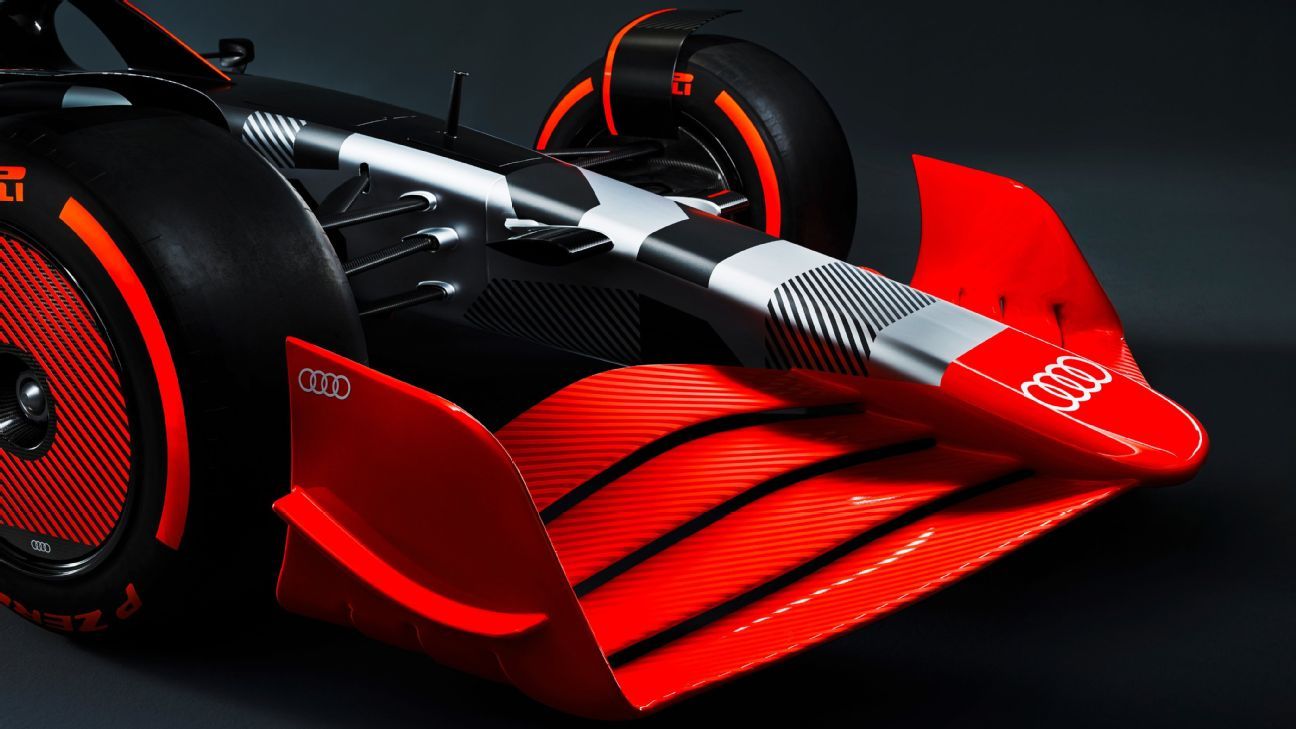 Audi will enter Formula One in 2026 as the partner of the Sauber team, which currently races as Alfa Romeo.

In August, Audi confirmed it would be joining F1 as an engine constructor when it introduces new regulations, but did not confirm which team that would be with.

On Wednesday it was announced as has been expected for a while, the German manufacturer will work with Sauber’s team. Alfa Romeo recently confirmed its partnership with the team will end after 2025.

The news makes a seat with Sauber in 2026 an incredible attractive option for any driver, with Audi hoping to be immediately competitive — the company feels F1’s new engine regulations provide it with an opportunity to enter the sport on more equal terms with F1’s existing manufacturers.

Sauber’s news announcement said: “This partnership will bring the team to new heights, guaranteeing at the same time the long-term future of the company – an entity that boasts a committed workforce, one of Europe’s leading wind tunnels and world-class motorsport manufacturing facilities.”

The project will be based at Audi Sport’s facility in Neuburg, Germany, near the company’s headquarters in Ingolstadt, where Audi has already set up test benches for F1 engines.

“It is great news to hear that Audi will have a partnership with Sauber for their entry into Formula 1 in 2026,” he said. “The combination of those two names is a very exciting prospect for our sport. It highlights the strong momentum that Formula 1 has and the belief in our strategy to further grow and enhance the sport while delivering on our sustainability plans to be Net Zero Carbon by 2030 with advanced sustainable fuels in the cars in 2026.

“We look forward to seeing their progress over the coming years and the car on the grid for the team’s first race.”

For a few months it seemed likely Audi’s sister company Porsche, which is also part of the Volkswagen Group, would be joining F1.

Porsche had been hoping to purchase 50 percent of Red Bull Technologies but, in early September, talks between Red Bull and Porsche broke down.

Red Bull had been unwilling to give up control of its race team and had instead offered Porsche the chance to invest in its new powertrains division, which handles its F1 engine production.

It remains unclear whether Porsche will seek to enter the sport with another team for 2026, although the desire is clearly there.