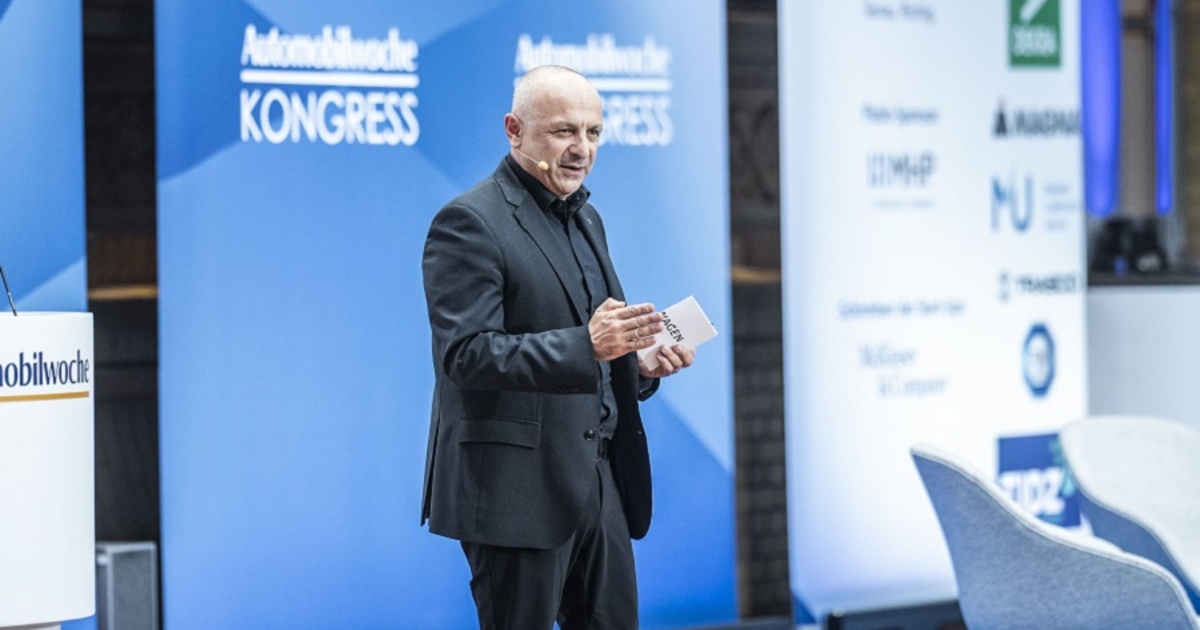 VW is also building a database to help predict geopolitical, natural and supply chain risks ahead of time, as it did for financial risks after the 2008 financial crisis, Aksel said.

“We never used to talk to mining operators — now we know their business model,” Aksel said. “It is no longer enough to rely on Tier 1 suppliers – we need to look behind the curtains ourselves.”

VW is experiencing a shift in power from a buyer’s market to one where the automaker was increasingly a smaller and less powerful customer for suppliers in newly important areas like software, Aksel said.

Other companies would order a million chips a week or day where the automaker was looking for a million a year, he said, dampening its negotiation power.

“For the software providers, we are the small player, not the big one,” Aksel said in Berlin on Tuesday at the conference of Automobilwoche, a sister publication of Automotive News Europe.

Asked how he viewed the chip supply situation at present, Aksel said he expected some easing next year but VW is still unable to keep up with demand, with some brands sold out for 2023.