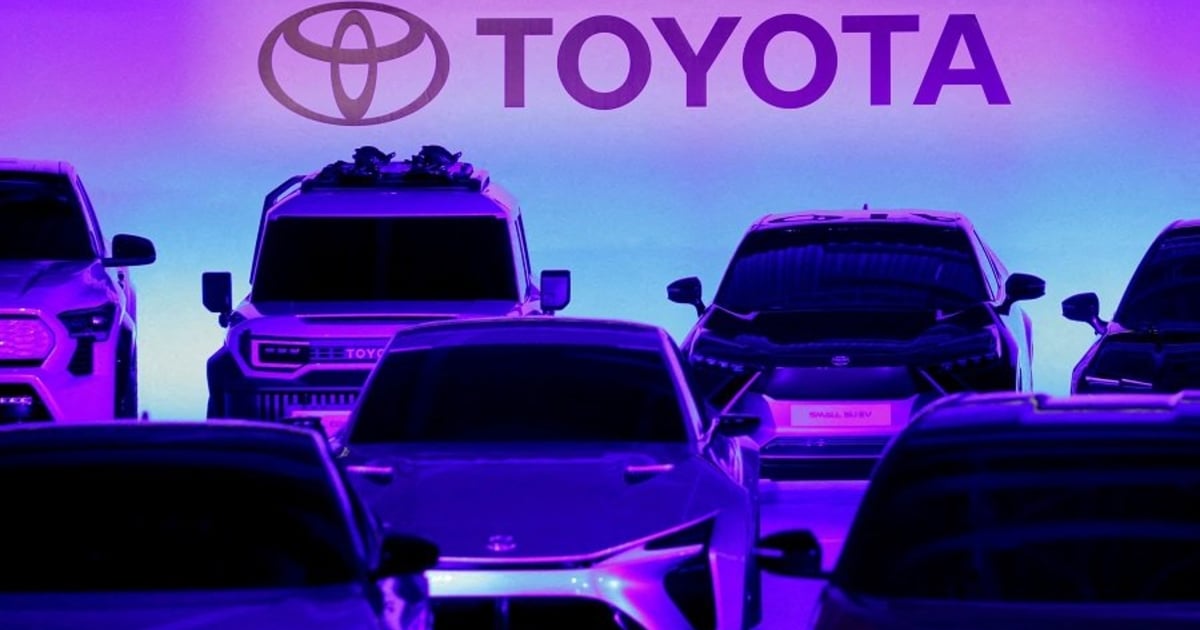 Toyota is considering a reboot of its electric vehicle strategy to better compete in a booming market it has been slow to enter, and has halted some work on existing EV projects, four people with knowledge of the still-developing plans told Reuters.

The proposals under review, if adopted, would amount to a dramatic shift for Toyota and rewrite the $38-billion EV rollout plan the Japanese automaker announced last year to better compete with the likes of Tesla.

A working group within Toyota has been charged with outlining plans by early next year for improvements to its existing EV platform or for a new architecture, the four individuals said.

In the meantime, Toyota has suspended work on some of the 30 EV projects announced in December, which according to the sources and a document reviewed by Reuters include the Toyota Compact Cruiser crossover and the battery-electric Crown.

Toyota said it was committed to carbon neutrality but declined to comment on specific initiatives.

“In order to achieve carbon neutrality, Toyota’s own technology — as well as the work we are doing with a range of partners and suppliers — is essential,” the company said in response to questions from Reuters.

The four sources declined to be identified because the plans have not been made public.

The revamp under consideration could slow the rollout of EVs already on the drawing board. But it would also give Toyota a chance to compete with a more efficient manufacturing process, as industry-wide EV sales run past Toyota’s earlier projections.

In addition, it would address criticism by green investors and environmental groups who argue that Toyota, once a darling of environmentalists, has been too slow to embrace EVs.

As part of the review, Toyota is considering a successor to its EV-underpinning technology called e-TNGA, unveiled in 2019. That would allow Toyota to bring down costs, the people said.

The first EV based on e-TNGA — the bZ4X crossover — hit the market earlier this year although its launch was marred by a recall that forced Toyota to suspend production from June. Production resumed earlier this month.

The review was triggered in part by the realisation by some Toyota engineers and executives that Toyota was losing the factory cost war to Tesla Inc. on EVs, the sources said.

Toyota’s planning had assumed demand for EVs would not take off for several decades, the four people said.

Toyota designed e-TNGA so that EVs could be produced on the same assembly line with gasoline cars and hybrids. That made sense based on the assumption Toyota would need to sell about 3.5 million EVs a year – roughly one-third of its current global volume – by 2030 to stay competitive, the sources said.

But sales of EVs are growing faster. Automakers globally now forecast plans for EVs to represent more than half of total vehicle production by 2030, part of a wave of industry-wide investment that now totals $1.2 trillion.

The person leading Toyota’s EV review is Shigeki Terashi, former chief competitive officer, according to six people with knowledge of the work, including two people close to Toyota. Terashi did not respond to a request for comment.

Terashi’s team has been designated a “BR” or “business revolution” group within Toyota, a term used for major changes including a revamp of its development and production processes two decades ago.

“What’s driving Mr Terashi’s effort is the EV’s faster-than-anticipated takeoff and rapid-fire adoptions of cutting-edge innovations by Tesla and others,” one of the people said.

All six people declined to be named because of the confidential nature of the plans.

Terashi’s team is considering an option to prolong e-TNGA’s usefulness by coupling it with new tecnnologies, three of the sources said.

Terashi could also propose to retire e-TNGA more quickly and opt for an EV-dedicated platform engineered from the ground up. That could take roughly five years for new models, two of the sources said. “There is little time to waste,” said one.

Toyota is working with suppliers and considering factory innovations to bring down costs like Tesla’s Giga Press, a massive casting machine that has streamlined work in Tesla plants.

One area under review is a more comprehensive approach to an EV’s thermal management – combining, for example, passenger air conditioning and electric powertrain temperature control – that Tesla has already mobilized, the sources said.

This could allow Toyota to reduce the size and weight of an EV battery pack and cut costs by thousands of dollars per vehicle, making it a “top priority” for Toyota suppliers Denso and Aisin, one of the sources familiar with the matter said. Denso and Aisin had no immediate comment.

The recognition within Toyota, the world’s biggest automaker, that Tesla has set a new benchmark for EV manufacturing costs marks a major reversal.

A decade ago when Toyota took a stake in Tesla and the two collaborated to produce a battery-electric version of the RAV4, many Toyota engineers believed Tesla’s technology was no threat, two of the sources said.

“They concluded back then there wasn’t much to learn,” one of the sources said.

Toyota discontinued the electric RAV4 in 2014 and sold its stake in Tesla in 2017.

By 2018, when Toyota finally set up a dedicated zero-emissions division and began building an e-platform, Tesla already had three models on the road.