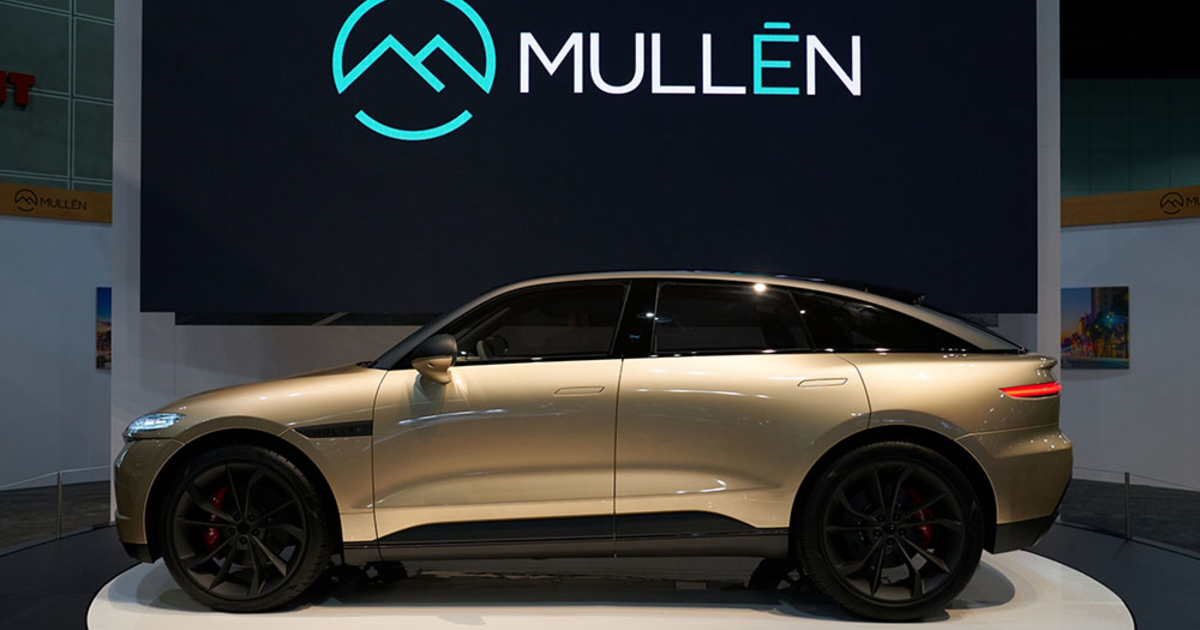 Schwegman spent 35 years at GM in a variety of marketing-related roles, most recently senior director of global Chevrolet product marketing, according to his LinkedIn profile.

Mullen, of Brea, Calif., said Schwegman will primarily focus on growing the electric Class 1 through Class 6 light- and medium-duty truck segment, including the Class 1 and Class 2 Mullen One, which are yet to be released.

Schwegman’s experience in fleet vehicle sales, particularly when he was GM’s commercial product director in the 2010s, provides ample background for the task. Schwegman was a key player in GM’s bid to compete with Ford in the commercial fleet market.

“John has tremendous experience in commercial automotive sales, and this makes him a highly strategic addition to Mullen,” David Michery, CEO of Mullen Automotive, said in a statement.

Mullen last month acquired a controlling interest in fellow EV manufacturer Bollinger Motors, of Oak Park, Mich., for $148 million — part of a bid to piece together struggling Detroit-area startups to break into a crowded EV market.

The purchase brought Bollinger’s recently announced Class 4 chassis cab, the B4, into the Mullen fold. Bollinger has been plagued by problems since its launch in 2015, especially around release windows. The automaker’s B1 SUV and B2 pickup were indefinitely postponed last January.

Schwegman said in a statement that he’s looking forward to his new role.

“I was impressed with Mullen’s strategic approach, including the portfolio, the plants and Mullen’s speed to market,” Schwegman said. “Mullen’s strategy, combined with my experience in commercial vehicles and strong relationship with fleets and dealers, will allow us to build a very competitive commercial EV story.”

Despite buying financially wrought startups, Mullen has had plenty of financial troubles itself, with its stock declining over 93 percent in the last year. The automaker’s share price is 50 cents.