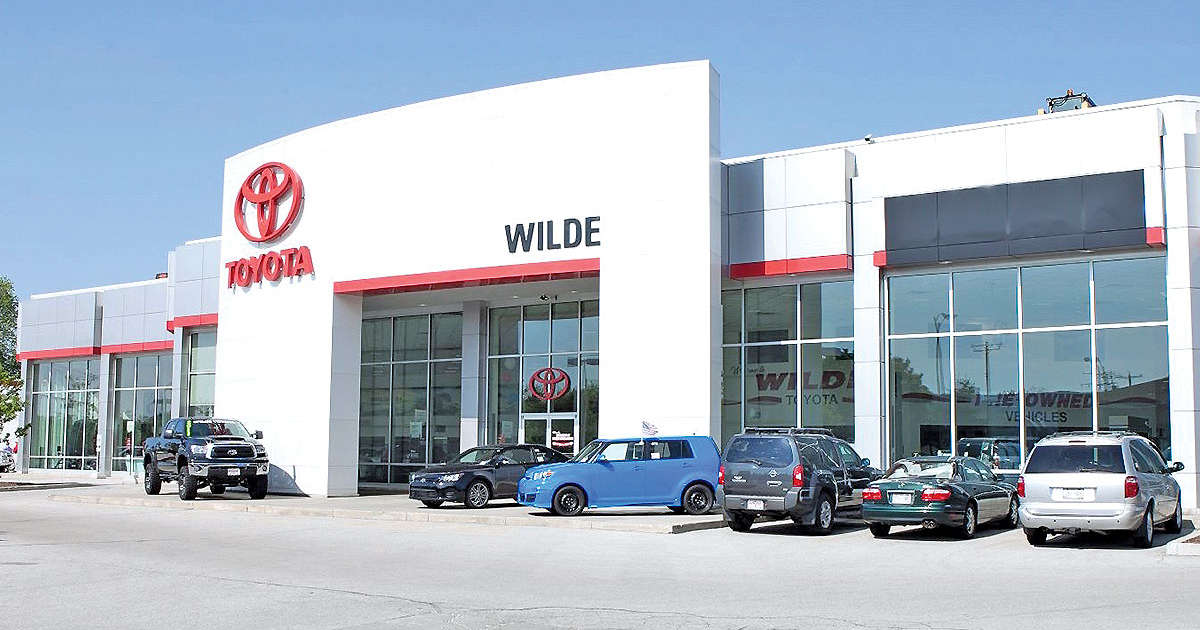 Growing Lithia Motors Inc., which has indicated it is targeting further Midwest expansion, did just that with its recent acquisition of five dealerships from Wilde Automotive Group in Wisconsin.

Lithia has had a presence in Iowa since 2006, the auto retailer confirmed, with nine stores. In 2021, Lithia barreled into Michigan when it acquired the Suburban Collection and 34 dealerships, mostly in the Detroit area.

Most of the Midwest is part of Lithia’s North Central Region 3, which includes North Dakota, where Lithia has two dealerships.

“Even though we’re in Detroit, we’re really not into the other major population areas like St. Louis and Minneapolis,” Lithia CEO Bryan DeBoer told Automotive News last year. “We’ll probably continue to look for partners in those areas.”

Four of the five Wilde dealerships are in suburban Milwaukee, while the fifth store is in Madison, Wisconsin’s capital.

The acquisition marks the auto retail giant’s return to Wisconsin. Lithia briefly owned a Chrysler-Jeep-Dodge store in La Crosse from 2006 until 2008, according to its annual reports.

Lithia in July said it had acquired dealerships this year that were expected to generate $2.3 billion in annual revenues.
“The pipeline of opportunities to continue network expansion remains robust,” Lithia said in a news release last week.

The Wilde Automotive acquisition was Lithia’s first since it bought a California Ford store in July, the company confirmed.

Lithia also was awarded a Ford open point and opened Ford of Downtown LA in Los Angeles in April.

The following day, Lithia sold DCH Gardena Honda in California to David Wilson Automotive Group, one of the largest privately held dealership groups in the country. Lithia acquired the Honda dealership when it bought DCH Auto Group Inc. in 2014.

Lithia of Medford, Ore., ranked No. 2 on that list.

Lithia sold Chevrolet of Twin Falls on Feb. 7 to Rydell Co., according to Greg Krueger, partner at Sterling Mergers and Acquisitions in Boise, Idaho. Krueger’s firm represented Lithia in that sale.