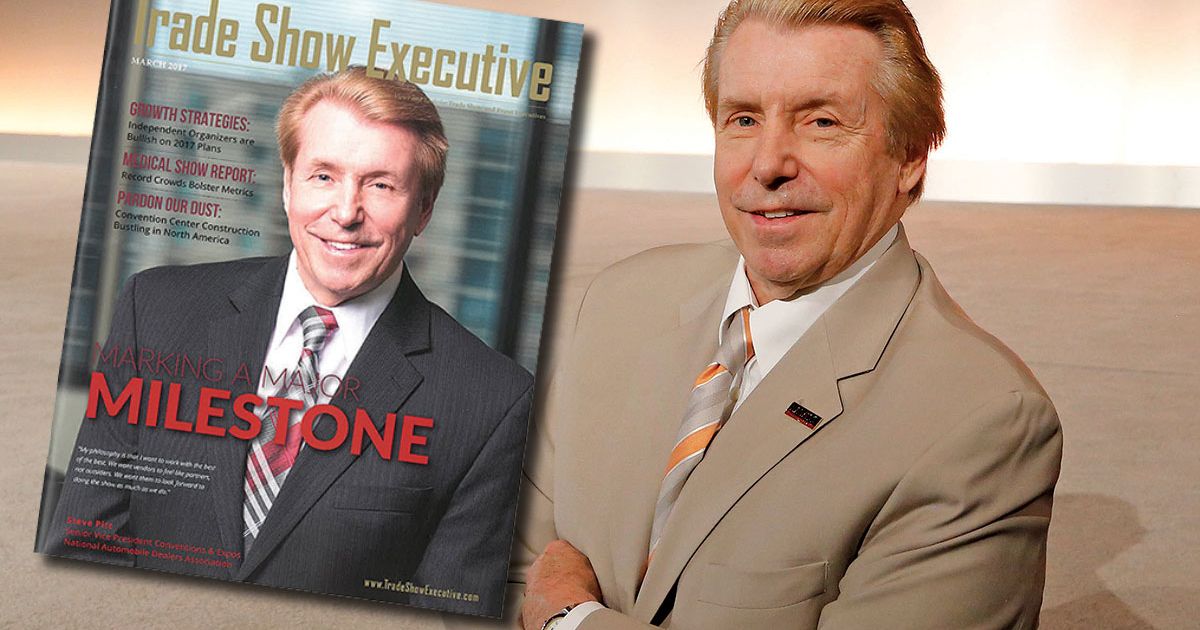 Steve Pitt, the longtime organizer of the convention held annually by the National Automobile Dealers Association, died Saturday of a brain hemorrhage just days before his 76th birthday, an NADA spokeswoman confirmed to Automotive News.

Pitt joined NADA in 1974 and planned 48 conventions for the dealer association before retiring this year. As senior vice president of NADA’s conventions and expositions group, he directed the annual NADA Show, where he booked and stage-managed speakers such as former British Prime Minister Margaret Thatcher and former U.S. presidents including George H.W. Bush and Bill Clinton, among other famous celebrities, politicians and business executives.

Pitt was an Air Force veteran who served in Vietnam and then worked in the hotel industry. In 1974, while working at ITT Sheraton’s national sales office in Washington, D.C., he received a job pitch from NADA. Pitt rejected the offer twice before ultimately deciding to go for it.

“I was intrigued,” Pitt told Automotive News in February. “I had never worked for a trade association before.”

Pitt retired from NADA in April after wrapping up details related to his final convention — the NADA Show held in March in Las Vegas. During his career, Pitt organized nearly half of the 104 conventions held by NADA.

“Steve will be remembered for his leadership, dedication and his success in transforming the NADA Show into the Auto Industry Event of the Year,” Stanton said in the statement.