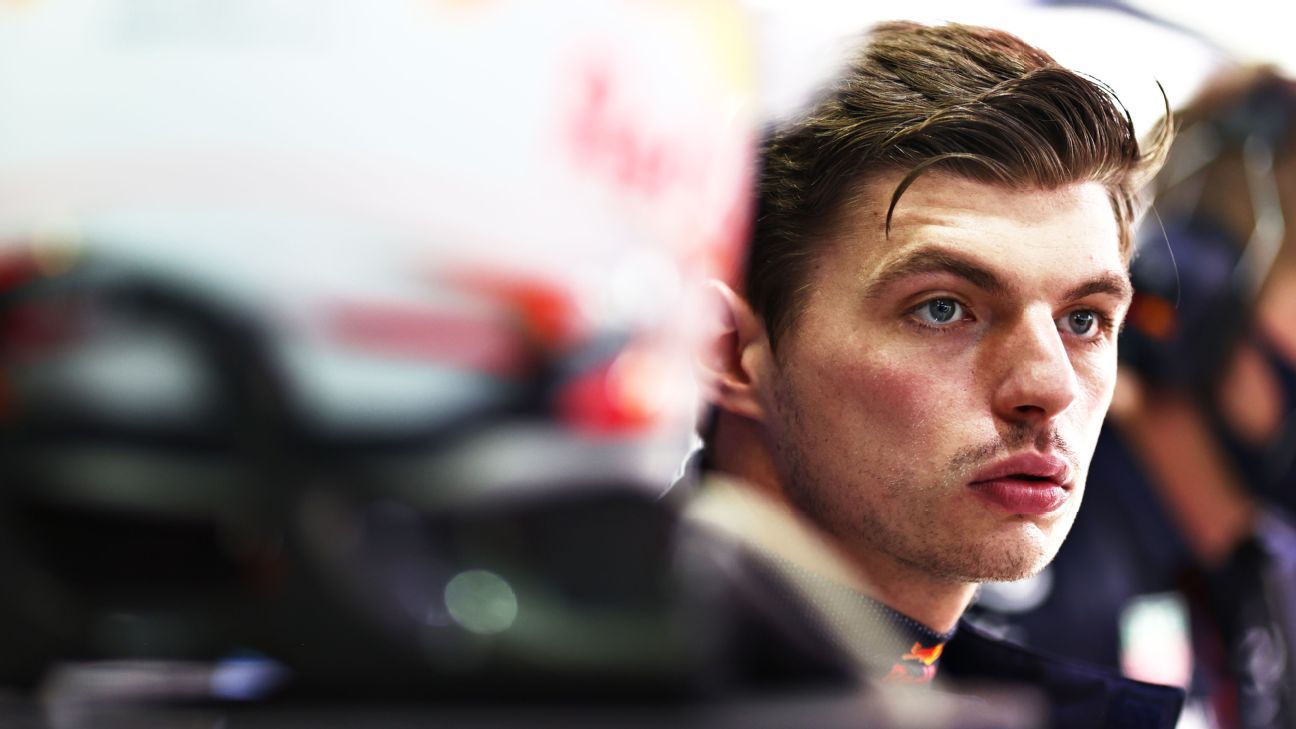 Max Verstappen said he was not surprised to be handed a grid penalty at the Qatar Grand Prix as he “never gets presents” from F1’s race stewards.

Verstappen qualified second in Qatar but dropped five places down the grid for failing to slow for yellow flags at the end of qualifying.

Verstappen said he had not seen the flags and Red Bull pointed out the electronic marshalling posts had stopped showing yellow lights around the circuit, although the stewards pointed out the Dutch driver should have slowed down when he saw Pierre Gasly’s car moving slowly on the main straight. Gasly’s car had sustained a puncture, triggering the yellow flags.

“No surprises there,” Verstappen told Sky Sports after finishing second.

“I knew already last night that I never get presents from them, so it’s okay. At the end, once I knew I was starting seventh, I was just very motivated to move ahead and that’s exactly what we did.

“We had a good first lap, and then after five laps, we were second again. I just tried to keep the gap small, which we did throughout the whole race, so they couldn’t do an extra stop and it gave me the fastest lap at the end. So I was definitely happy with that.”

Verstappen’s boss, Christian Horner, found himself in hot water after the race due to comments he made about the penalty.

Horner said the marshal who were waving the yellow flags on the main straight had “gone rogue”. That saw him summoned to the FIA race stewards after the race.

Horner was issued an official warning for the comments, which breached two Articles of the FIA’s Sporting Code about bringing the sport and its participants into disrepute.