Toyota made what you’d call a last minute change to its GR 86 coupe that’s so small you’d hardly notice it at all. Which is kind of ironic, because the whole point of it is to make the little boxer coupe even more visible, online at least.

The 2022 sports car brought a load of changes, including a bigger 2.4-liter engine, and a yet another new name. The car that started life as the Scion FR-S and evolved into the Toyota 86 in North America, and was also known as GT86 in Europe, and FT-86 in Nicaragua and Jamaica, became GR 86 to reference Toyota’s Gazoo Racing division and tie it in with the GR Supra and GR Yaris hot hatch.

But now Toyota has quietly changed the name again, removing the space between the letters and numbers. Thus, the “GR 86” became “GR86”. That might seem like a pointless change, but there’s a very good reason behind the move. 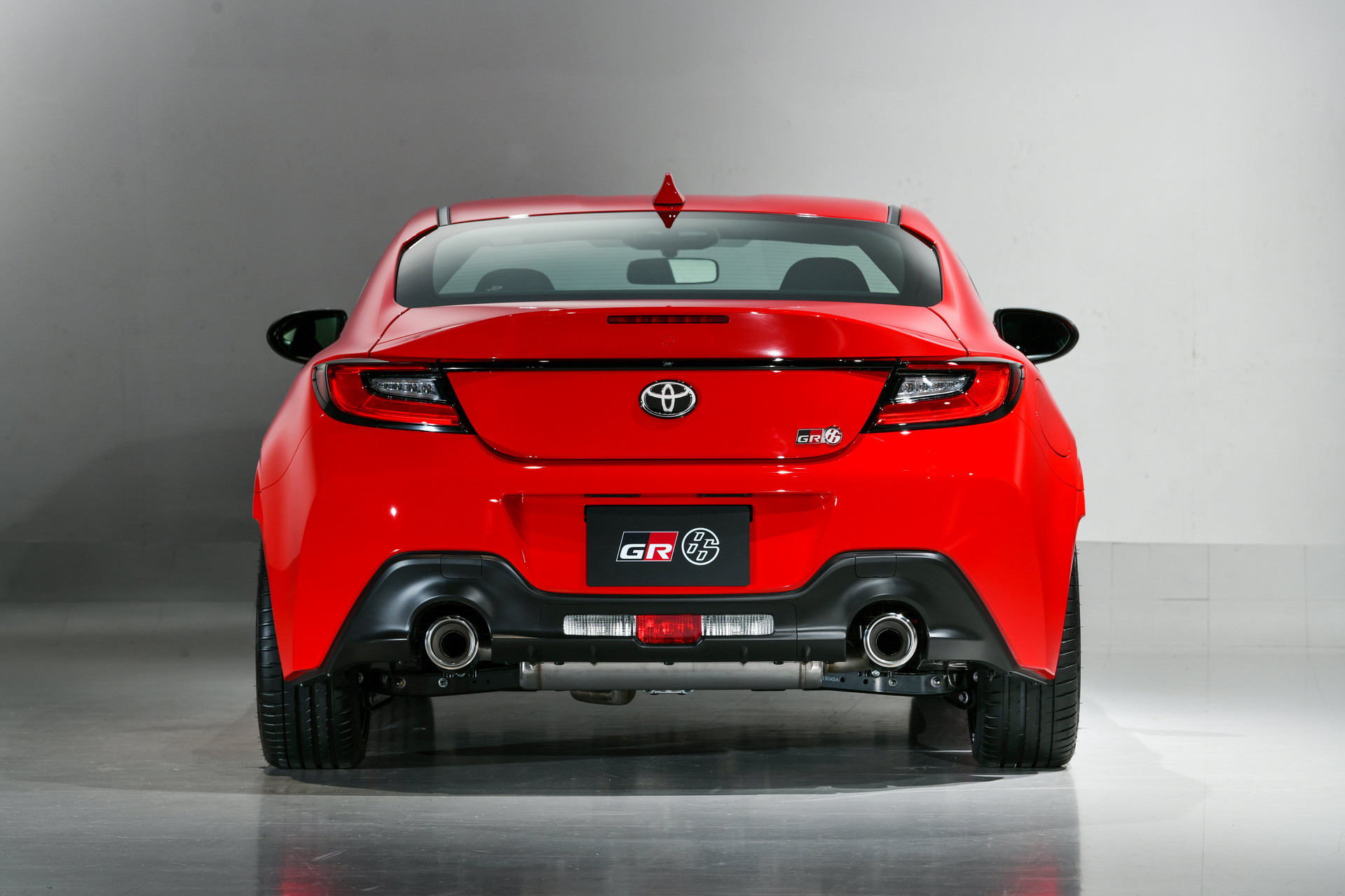 The change has already been rolled out to Toyota’s Japanese and North American retail websites, and will be soon be adopted by its UK arm. “It has to do with SEO,” a Toyota GB spokesman told CarScoops. “We want people to be able to find the car easily when looking online.”

It seems odd that this has only occurred to Toyota now, several months after it first showed the car. We’re not sure how this will affect things like vehicles handbooks and printed brochures in the U.S., where the GR86 is expect to land in dealerships in December. But it’s going to be less of a problem in Europe, which won’t be getting its first allocation of cars until spring 2022 at the earliest.