If things had gone to plan, Maserati would have unwrapped its crucial Grecale SUV at an event in Milan at the beginning of this week. But they didn’t go to plan. Maserati instead decided to can the reveal in October, pushing the global unveiling back to early 2022 due to chip shortages, though the famous Italian brand’s name was very definitely in the news.

The exposure came courtesy of an armed protester who turned up at the trial of Kyle Rittenhouse, a 17-year old who shot three people, killing two, during unrest in Kenosha, Wisconsin in August.

Given his name to media as “Maserati Mike”, and equipped with an AR-15-style rifle and a megaphone, the bearded weirdo really did have a Maserati, but it’s probably not one the Italian brand wants to give airtime to. The battered 2000s Quattroporte sedan sounded like a bag of spanners when the protester fired it up to leave the scene, which he did with such enthusiasm he almost smoked the rear tires. Stay classy, Kenosha.

But Maserati Mike is just the latest in a long line of examples of awkward unintended brand exposure. 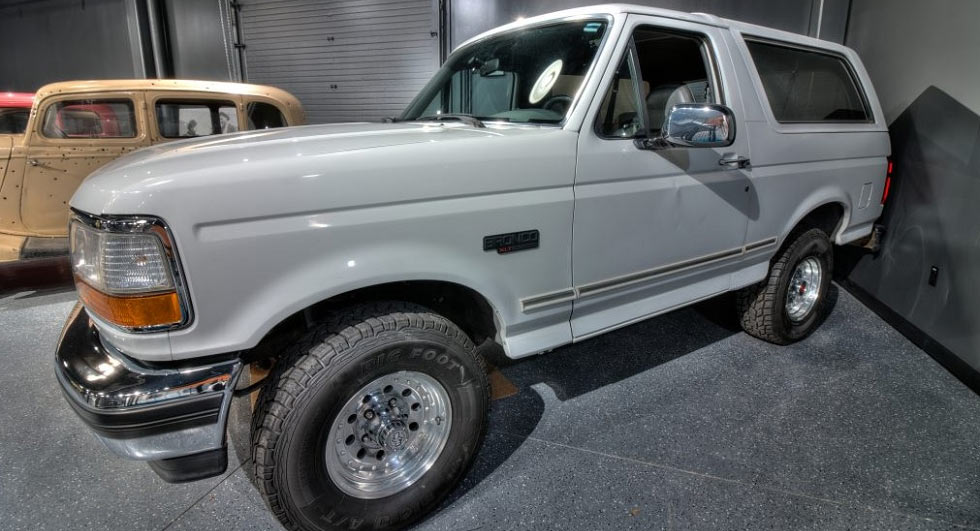 Until the launch of the latest retro Bronco, the only thing most people could tell you about Ford’s SUV is that it was the vehicle O.J. Simpson used in a police chase so slow we’re surprised the TV helicopter pilot didn’t fall asleep at the stick trying to keep pace. 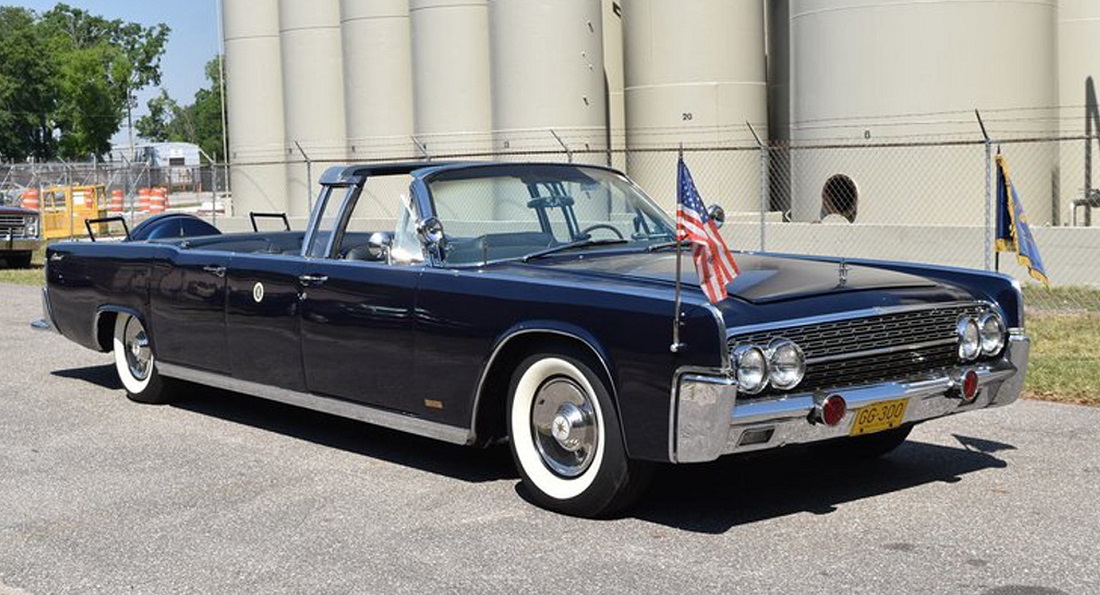 Having your car chosen as the official wheels for the President of the United States makes for great PR, but Lincoln could never have imagined how the image of its Continental would become seared into the public’s consciousness as a result of the tragic events of November 22, 1963. Let’s face it, can anyone remember what a ’63 Imperial or Caddy looks like without a cheeky Google search?

Five years later Oldsmobile had its own Kennedy-related PR disaster when photos of young Ted’s Delmont 88 being hauled out of the water at Chappaquiddick were splashed around the world following the drowning of aide Mary Jo Kopechne. 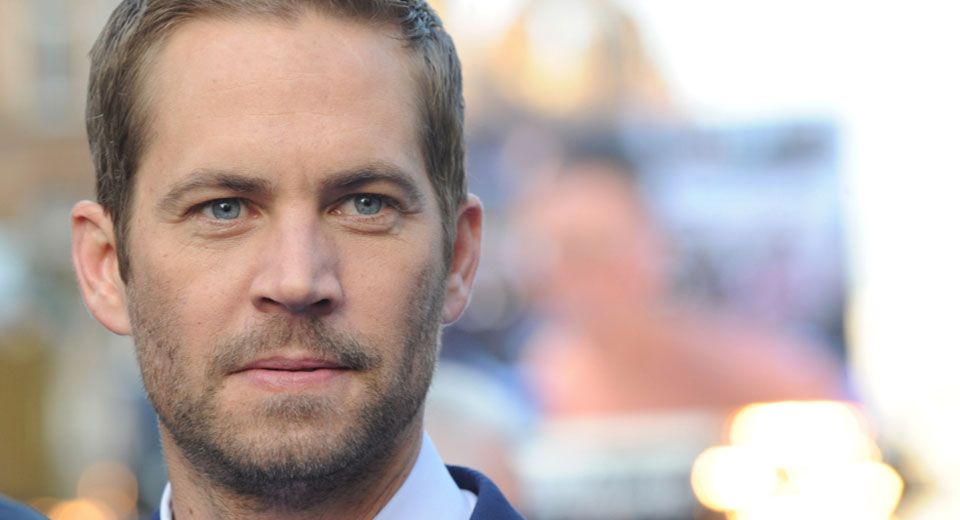 As if having to deal with the coverage of actor Paul Walker’s fiery death in a Carrera GT 58 years after James Dan met his end in a 550 Spyder wasn’t awkward enough, Porsche was then hit by a lawsuit from both Walker’s daughter and the widow of the car’s driver, Roger Rodas. Meadow Walker’s legal team claimed the V10 supercar was unsafe, but Porsche, risking looking uncaring to defend its reputation, disagreed. A judge dismissed Rodas’s claims, but Porsche was forced to settle out of court with Walker and Walker’s father.

It’s said the there’s no such thing as bad publicity, but it’s hard to put a positive spin on a domestic terrorist using one of your rental trucks to blow up a government building killing 168 people, including 19 children. Timothy McVeigh stuffed a Ryder rental truck full of explosive material before parking it in front of the Alfred P. Murrah Federal Building in Oklahoma in 1995, lighting the fuse and fleeing the scene. We’re guessing he took out the full insurance on that one. 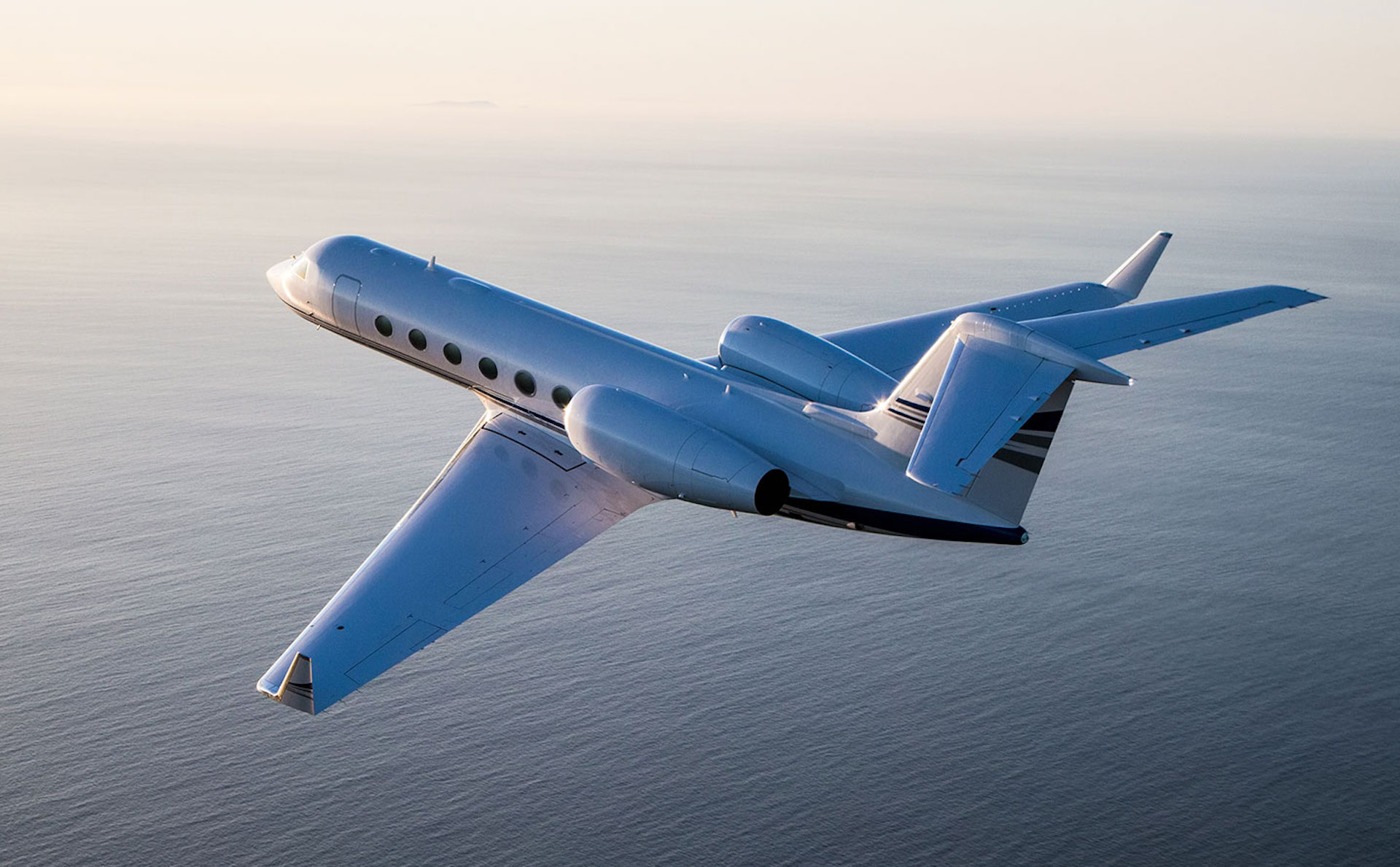 When bosses of the Big Three auto firms appeared in front of congress asking for a bailout during the 2008 financial crisis, the public wasn’t entirely unsympathetic. But when it transpired that they’d all arrived in Washington on private jets, and that GM CEO Rick Wagoner’s roundtrip cost $20,000 versus $288 for a Northwest Airlines ticket taking the same route, the resulting exposure was less than favourable.

In this instance Volvo really was expecting some big coverage for its S60, and that’s what it got, but for all the wrong reasons. During a demonstration of the sedan’s emergency auto braking system in front of a crowd of journalists, the S60 was driven towards the back of a truck, but failed to stop and ploughed straight into the back of it. Tesla endured a similarly squirmy PR disaster nine years later when Tesla designer Franz von Holzhausen threw steel balls at the Cybrtruck’s windows, proving that that they weren’t quite as unbreakable as Tesla thought.

If handsome, educated and charming Ted Bundy didn’t fit with most people’s idea of a serial killer, then his choice of car was equally unlikely. Instead of a seedy Ford Econoline van, Bundy used two VW Beetles: a tan ’68 Bug he’d bought in Tacoma, Washington, and later, after his escape from custody, a ’72 Super Beetle stolen in Florida. Now it wasn’t just the terrifying wet weather handling that had Bug passengers wondering if they were going to make it home alive. If there was a saving grace for VW, it was that it had moved on to the Golf by the time Bundy was apprehended for the last time.