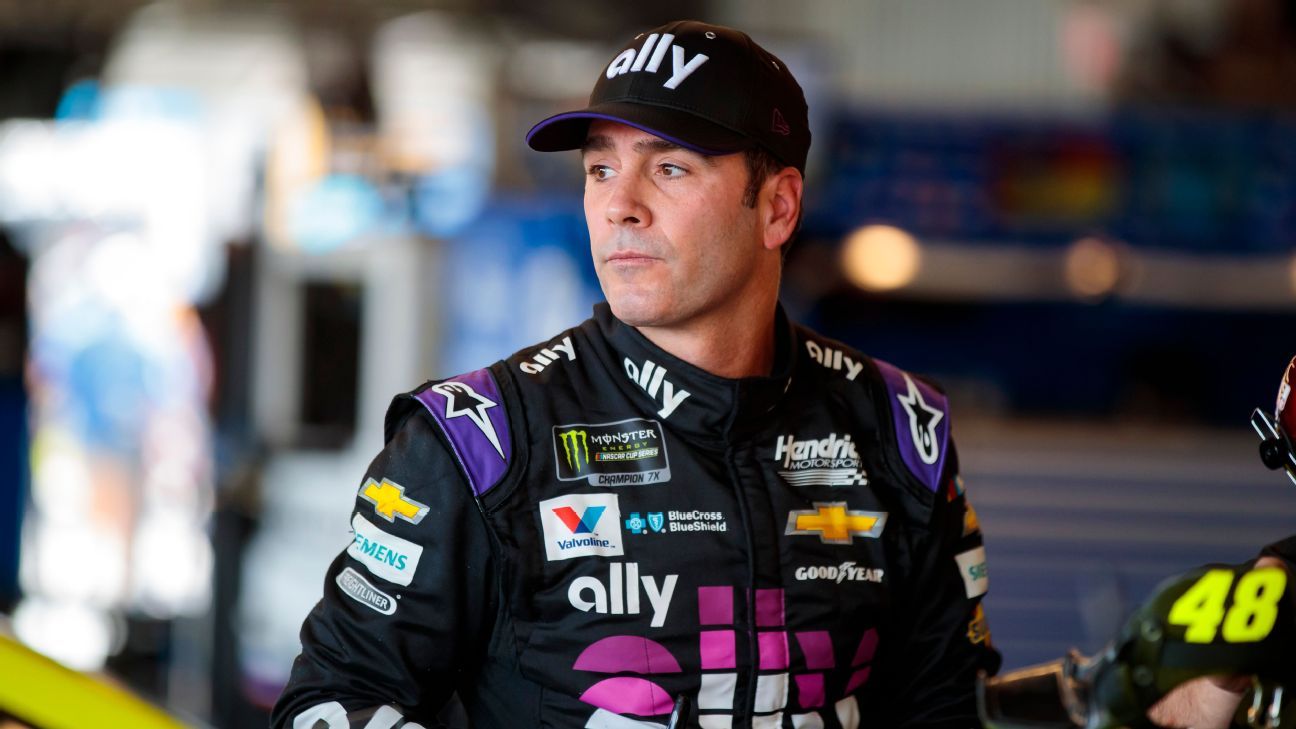 CHARLOTTE, N.C. — Seven-time NASCAR champion Jimmie Johnson will represent the United States in the upcoming international Race of Champions, an event he won with Jeff Gordon in 2002.

Johnson will compete in the event scheduled Feb. 4-6 in Pite Havsbad, Sweden for the “Champion of Champions” title in the individual ROC competition. He also will team with Travis Pastrana, the reigning American Rally Association Champion, for Team USA in the ROC Nations Cup.

The ROC “Snow + Ice” World Final will be held on the frozen Baltic Sea, 60 miles south of the Arctic Circle.

“The short days, the brutal cold and the changing conditions will make Sweden really well suited for all-round talents like Jimmie,” ROC president Fredrik Johnsson said. “He does not have much experience with four-wheel drive, but he is very skilled off-road and at high speeds, so I’m sure he’ll adjust very quickly just like he did in 2002.”

Johnson teamed with Gordon and MotoGP star Colin Edwards in 2002 to win the ROC Nations Cup title for Team USA in Gran Canaria, Spain. It was Team USA’s last title in the international event in which top racers from around the world face off in a winner-take-all competition.

It was considered an upset victory as Johnson and Gordon became the first NASCAR drivers to win the ROC Nations Cup. They beat defending champion Team Spain and the win opened ROC Nations Cup to more American participation.

“Gran Canaria was dirt and I don’t think the other guys knew how much dirt racing Jeff and I had in our backgrounds,” Johnson said. “I don’t think many expected me to run well or even knew who I was, for that matter.

“To win the ROC Nations Cup was something really unique. The only event where I represented my country. I’ve been able to accomplish a lot in my career, but that’s the only experience I’ve had like that.”

Johnson won 83 career Cup races and a record-tying seven championships in NASCAR before retiring at the end of the 2020 season. Now 46, Johnson this year completed his rookie season in the IndyCar Series.

Since the 2002 win for Team USA, brothers Kurt and Kyle Busch have competed in ROC Nations Cup, as well as IndyCar champions Ryan Hunter-Reay and Josef Newgarden.

ROC pits racers from various motorsports disciplines in head-to-head heats until the last driver remaining is crowned the “Champion of Champions.” The last of the two-driver teams claims the ROC Nations Cup and title as the “World’s fastest Nation.”

The Nations Cup was dominated from 2007-2012 by Formula One superstars Michael Schumacher and Sebastian Vettel representing Germany. The duo is the most successful team in ROC Nations Cup history.

“I’m really looking forward to returning to ROC and competing with Travis,” Johnson said. “He’s a tremendous talent and we have such fun competing together. Hopefully we can go have some fun and success on the snow and ice.”