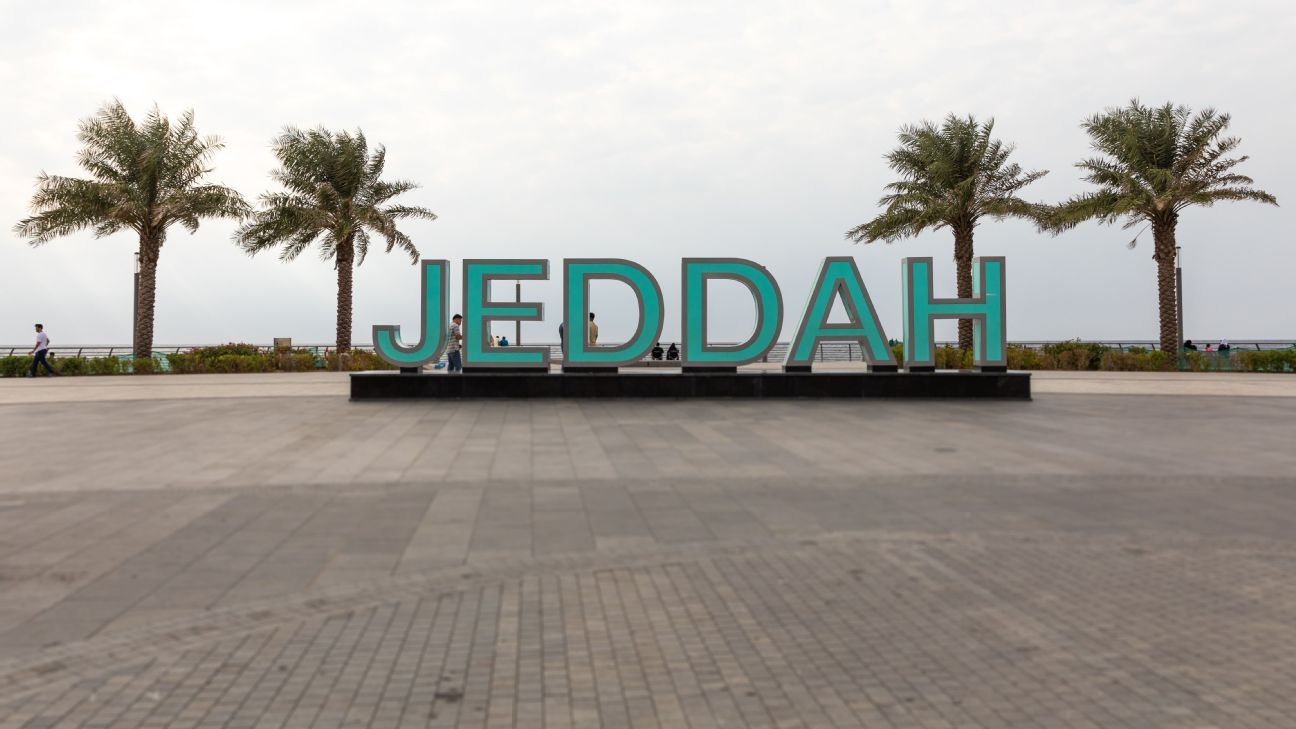 Saudi Arabian Formula One Grand Prix organisers have said they can be proud of their record on construction safety and worker rights as they prepare for the new Jeddah street circuit for a looming December debut.

Neighbouring Qatar, which hosts F1 for the first time this weekend, has been accused of exploiting migrant workers ahead of the 2022 football World Cup, with international concern over building site fatalities.

Saudi GP chief executive Martin Whitaker said his circuit put some 10,000 workers through a safety induction programme, but recognised questions would be asked.

“I think we’ve had just under eight million man hours put into the circuit so far and we haven’t had a major incident,” Whitaker told Reuters.

“We’re monitored regularly by Formula One. Formula One sent their own team here to look at what we’re doing. We’re under scrutiny the whole time.

“We’re proud to say we’re doing what is right under the national regulations and Formula One’s strict regulations in terms of making sure worker rights are looked after.”

Formula One chief executive Stefano Domenicali separately told the BBC that the contracts with Saudi Arabia and Qatar contained guarantees that the countries must respect human rights in all aspects of their involvement in the sport.

Whitaker said 40% of those working for the Saudi Arabia Grand Prix organisation were female.

“This is probably the first just-in-time Formula One circuit that’s ever been built,” Whitaker said. “There’s a tremendous amount of work going on, but the circuit will be ready. There’s no doubt about that.

“The Paddock Club [F1’s hospitality hub], the 48 pit buildings, medical centre, team buildings — all of those are in place.

“Everything that is required to run a Formula One race here is in place which includes 674 light poles and goodness knows what else.”

Michael Masi, the Formula One race director, arrived in Jeddah on Tuesday to see the progress for what will be a floodlit night event.

Whitaker said the last metres of asphalt were being laid after a delay of a couple of days due to heavy rain in the Red Sea port city, a downpour that also alleviated any concern about drainage.

“The magnitude and scope and scale of this facility is quite remarkable. It’s extraordinary. They started building this in May,” Whitaker said.

“In normal circumstances organising the first race in a new country you would probably give yourself 18 months just to organise it.”

VW will not match Tesla price cuts for its EVs, CEO Blume says
Pipe-Wielding Tesla Driver Accused Of Serial Road Rage Attacks Arrested In SoCal
Why the $7,500 EV tax credit may be tougher to get starting in March
Tesla just had its best week since May 2013
Ford CEO Jim Farley’s frustration builds as he vows to transform the automaker