Six dogs’ owners in London are feeling blessed after a Transit Custom belonging to a dog walker was recovered following its theft with the help of Ford’s connected app on Friday, November 12.

The dogs were in the back of Brett Holte-Smith’s Transit Custom when it was stolen in Ealing, a suburb in West London. Fortunately, he was able to use the Ford Pass app, which offers security and location information via a smartphone app, to find the first place the Transit van had stopped after being stolen.

The vehicle had left by the time a search team had reached the location, but the thieves had released five of the six dogs, which were found roaming Park Royal and recovered. 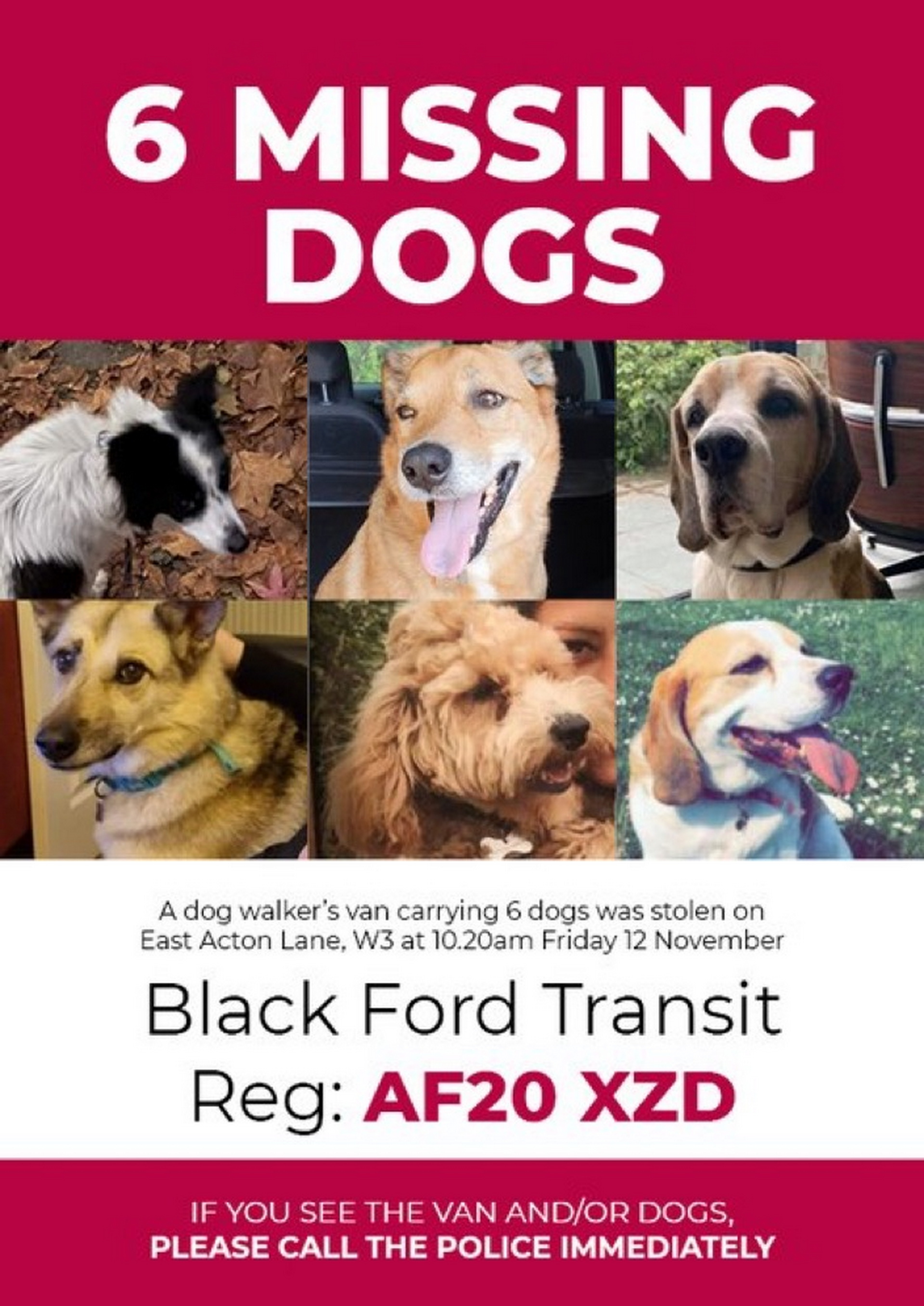 The sixth dog was later found in Putney and the van was also eventually found by police the same evening. The police is still trying to identify the thieves, but fortunately for the dogs and their owners, all have been reunited.

“Connectivity is the cornerstone of our mission to deliver smart vehicles,” said Mark Harvey, Ford enterprise connectivity director. “What brings that plan to life, and makes it all the more rewarding, is real-life stories such as this, with Ford’s technologically advanced vehicles bringing about a better outcome for customers in need.”

One of the dogs that was napped belongs to Rory Cellan-Jones, a BBC technology correspondent who started a high-profile campaign to find the dogs on social media. Cabbage, a collie cross, is back at home leading a perfectly happy life, reports Cellan-Jones.

Finally, Ford has given Brett Holte-Smith a spare Transit pending the return of his van.

New York City Issued 71 Tickets During 2022 Over Loud Exhausts
This Guy Has A Game Boy Boost Gauge For His Subaru STI And You Can Too
How Tesla’s price cuts could spur an EV pricing war
Shell agrees to acquire U.S. EV charging firm with plugs at Kroger, Six Flags for $169M
Tesla Q4 net income surges 59%, but slower growth expected in 2023