The National Highway Traffic Safety Administration (NHTSA) today announced that it has made its first-ever whistleblower award. The award is the maximum percentage of the $81 million in cash it collected from Hyundai and Kia allowed by law.

The safety regulator said that it is awarding $24 million to an ex-Hyundai engineer who provided information related to a safety defect in Hyundai and Kia engines. NHTSA issued Consent Orders with the companies in November 2020 when it determined that they had conducted untimely recalls of over 1.6 million vehicles equipped with Theta II engines.

The combined penalties in the Consent Orders amounted to $210 million, $81 million of which was paid in cash to the U.S. government. By statute, NHTSA may pay a maximum of 30 percent of collected monies to a whistleblower found to contribute significant information that results in penalties of more than $1 million. 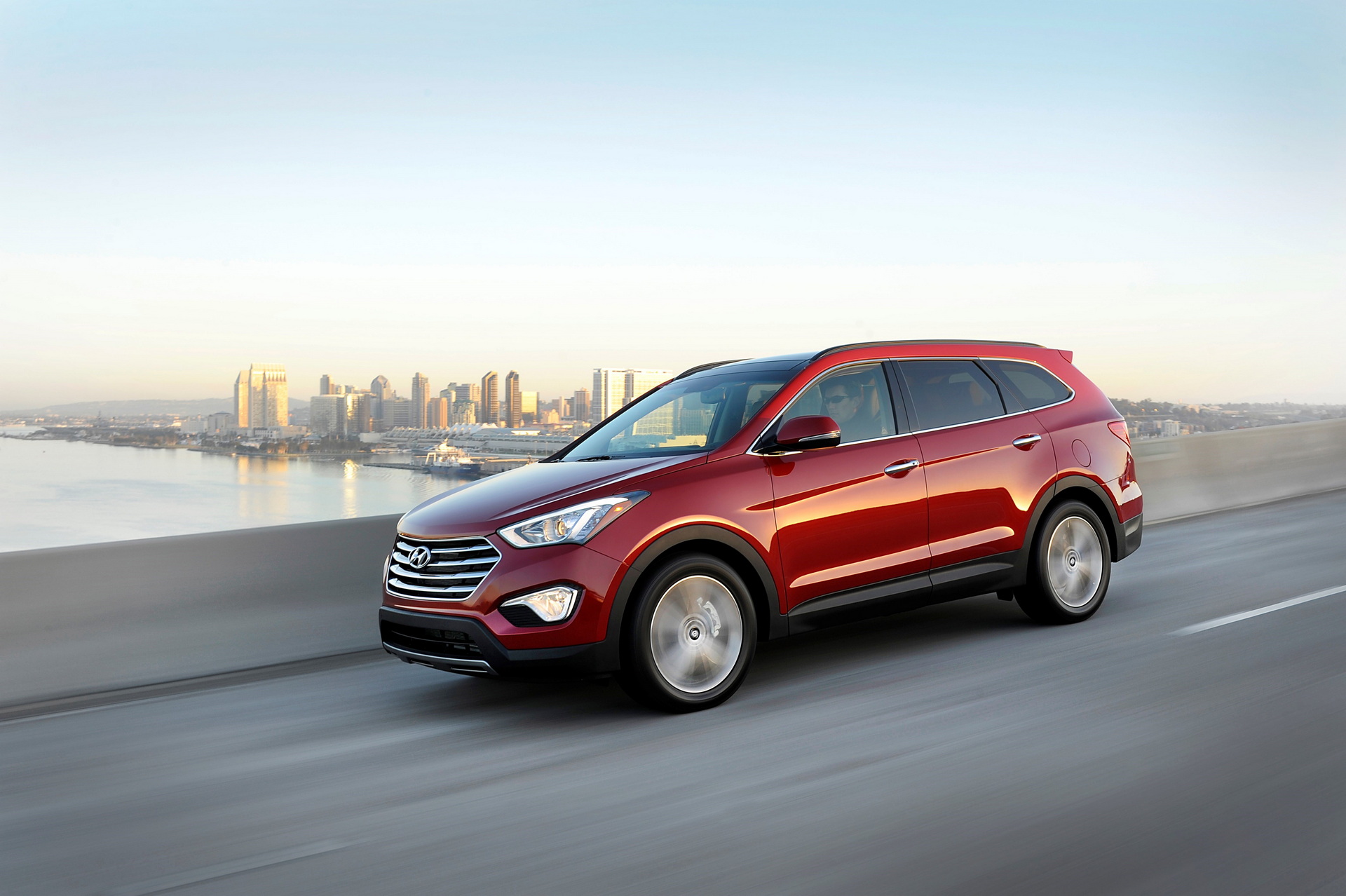 “Whistleblowers play a crucial role in bringing information to NHTSA about serious safety problems that are hidden from the agency,” said Dr. Steven Cliff, NHTSA’s Deputy Administrator. “This information is critical to public safety and we are committed to rewarding those who bring information to us.”

Former Hyundai engineer Kim Gwang-ho was the whistleblower in question who reported to NHTSA in 2016 that the company was failing to address a design flaw linked to the engines that made them prone to seizing and even catching fire.

“I am pleased that I have been justly compensated for the risks I took to protect owners of these defective cars, and grateful that the U.S.’s legal system had a program in place to make this possible,” Kim said in a statement on Tuesday. “I hope my reporting leads to real safety improvements, both at Hyundai and throughout the industry.”

The award is the first under the U.S. Motor Vehicle Safety Whistleblower Act, which was passed by Congress in 2015, reports Reuters.

Want To Blow Your Own Whistle? Here’s How

Those looking to blow the whistle can get in touch with NHTSA by contacting NHTSAWhistleblower@dot.gov or through the agency’s hotline at 888-327-4236. It has also set up a website to help those with information. 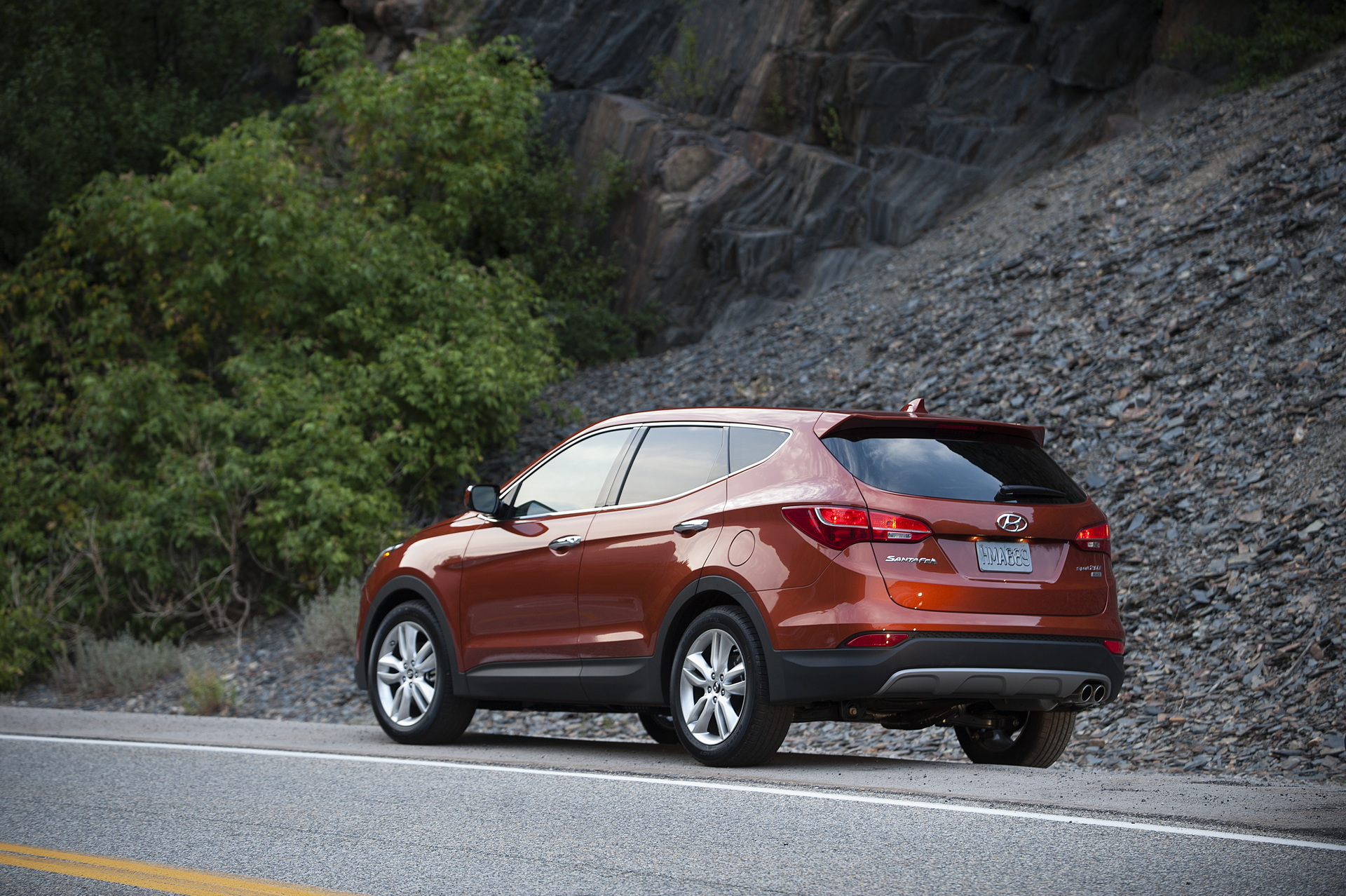 Tesla still holds Bitcoin, but also took a $200 million loss because of it
Porsche’s failed NFT drop is a lesson for brands in Web3
Car Hauler Flips Over, Takes Out New Ford Bronco In The Process
U.S. lender Citizens stepping back from auto loans
Toyoda set to remain a force at Toyota, even as he bows out