As someone who has been involved in the production of walkaround videos in the past, I can tell you that we tend to play it pretty fast and loose with the permits. Generally, a walkaround video just involves parking a car and shooting a video before any officials have a chance to ask you to please leave. Lamborghini decided to use that insecurity recently to prank Supercar Blondie.

In a recent walkaround video posted to Facebook, Supercar Blondie gets a ticket while shooting the Terzo Millennio in Italy. Informed that it is “forbidden to park in front of the church,” the cops spring into action.

She promptly apologizes, but is nonetheless given a ticket by the police, who look for a license plate, but are unable to find one and simply write that it is a “Lamborghini.” With no windshield wipers, either, one of the police officers has no choice but simply let the ticket rest on the windshield.

Read Also: Lamborghini Terzo Millennio Concept Is A Supercar For The Third Millennium 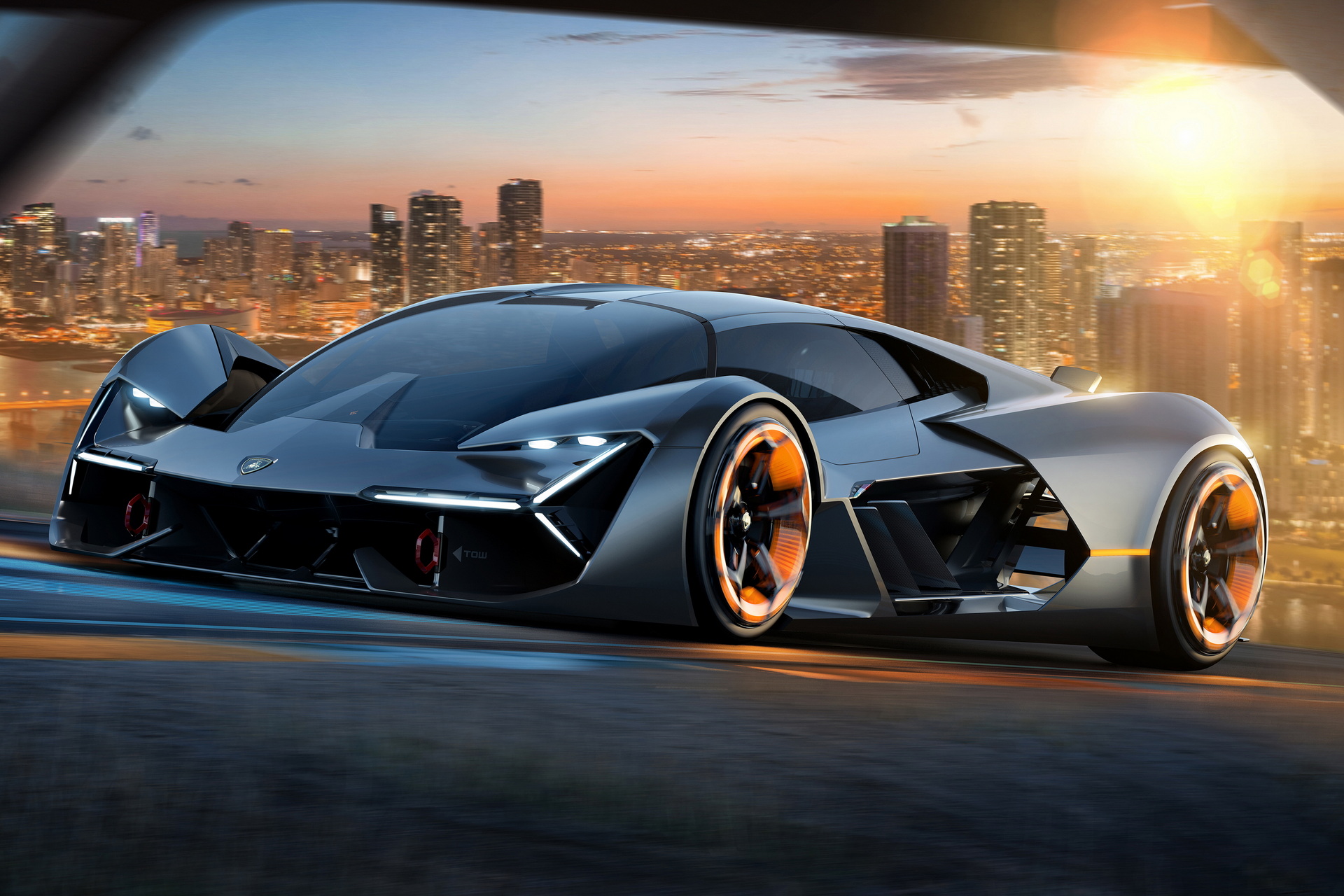 With a concept car such as this, it’s unclear how easy it would be to move it out of the way, which is no doubt adding to the host’s stress. In the video, though, the channel says that it was actually a prank. “Lamborghini called their friends at the local police department to play a little prank on me,” the channel writes.

The Terzo Millennio is Lamborghini’s vision for the electric future. Unveiled in November 2017, the concept was developed with the help of the Massachusetts Institute of Technology. It features four motors that are powered by supercapacitors that are built into the concept’s bodywork and store the energy there instead of in a big battery.

The brand also envisions the body being made of self-healing carbon. Of course, that level of futuristic technology means that this is quite a ways in the future, but some of the ideas behind will apparently make their way into real production vehicles in the near future.