Across the U.S. more than 165 people have claims pending against the Hertz rental car agency, which they allege falsely reported the vehicles as stolen. In dozens of cases that led to arrests and in some cases it even led to jail time for the claimants.

A bankruptcy court was set to hear arguments on Thursday regarding the claims, which Hertz claims are “meritless” and should not be allowed to proceed for a variety of technical reasons. Many of the claims, though, have been on hold for months as the rental vehicle company’s bankruptcy progresses.

One claimant, James Tolen, said a traffic stop in Houston, Texas, late in 2020 made him fear for his life as police unexpectedly stopped him for driving what they believed to be a stolen vehicle. Once pulled over, police ordered him to exit the vehicle and walk backwards towards them slowly while lifting his shirt to prove he had no weapons.

Read Also: Elon Musk Says The Tesla-Hertz Deal Has Not Yet Been Signed 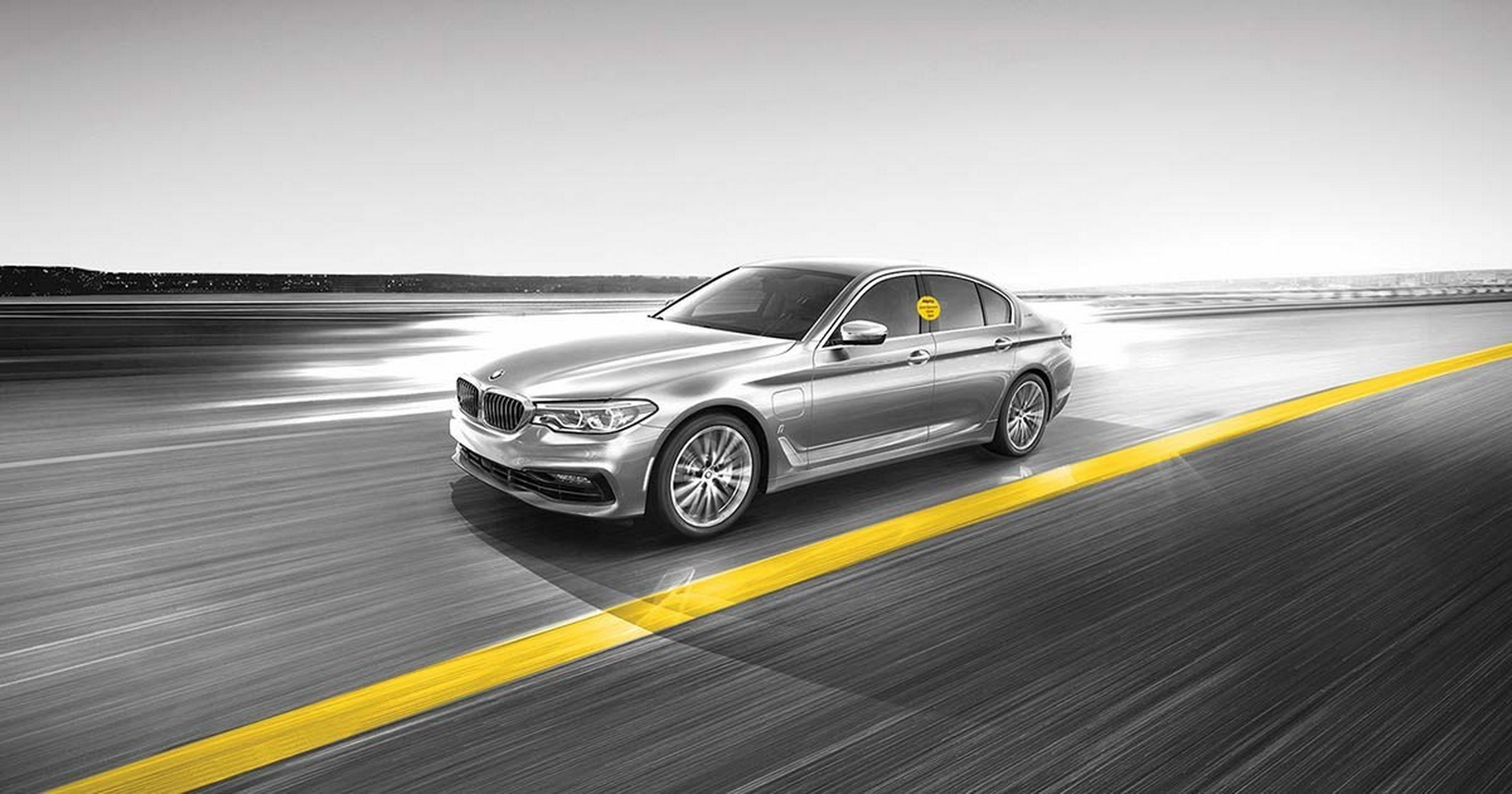 “As I turn around, I see both officers train the guns on me,” Tolen told CBS. “It was just terrifying. It was bad. Actually, I was really thinking that I wasn’t gonna make it home.”

Tolen, a contractor, says he rented from Hertz frequently and begged the police to look at his rental contract, which did prove that he was the authorized driver on the rental car. He says that after he showed the police the document, an officer called Hertz to tell the company it needed a better system.

Hertz maintains that most of the claims against it are baseless and accuses one lawyer involved in the case of “blatantly misrepresent[ing] the facts.” It claims that in the majority of cases, customers had stopped communicating with the company. It also told CBS that pulling a stolen vehicle report once a customer had been in contact with the company and complied with its requests was not its responsibility.

“It’s up to law enforcement to decide what to do with the case,” Hertz said in a statement.

Read Also: Man Claims Toyota Camry Rental Stolen Back By Company That Rented It To Him

Unfortunately, no amount of communication was good enough for some customers, one of whom said his life was ruined as a result of allegedly being falsely accused of stealing a Hertz rental vehicle.

Philadelphia-area contractor John Ayoub rented a truck from Hertz in April 2019 and told the company that he would need it long-term. He says the company told him to call weekly to extend the contract, which he did.

On May 28, though, Hertz filed a theft report, just four days after putting through a charge of $2,300 from Ayoub, court documents show. On June 2, Ayoub was arrested in front of his house and charged with a felony.

“I have not been able to work,” Ayoub told the Philadelphia Inquirer. “I take on odd jobs. I live with my parents. I don’t even have a vehicle right now.”

Fortunately for him, after learning of the payment, prosecutors dropped the criminal case against him, but not before his time behind bars left him broke.

Although the theft of rental cars isn’t uncommon, the attorney who represented Ayoub and a number of other clients accused Hertz of trying to hide what he calls “a corporate disaster.” 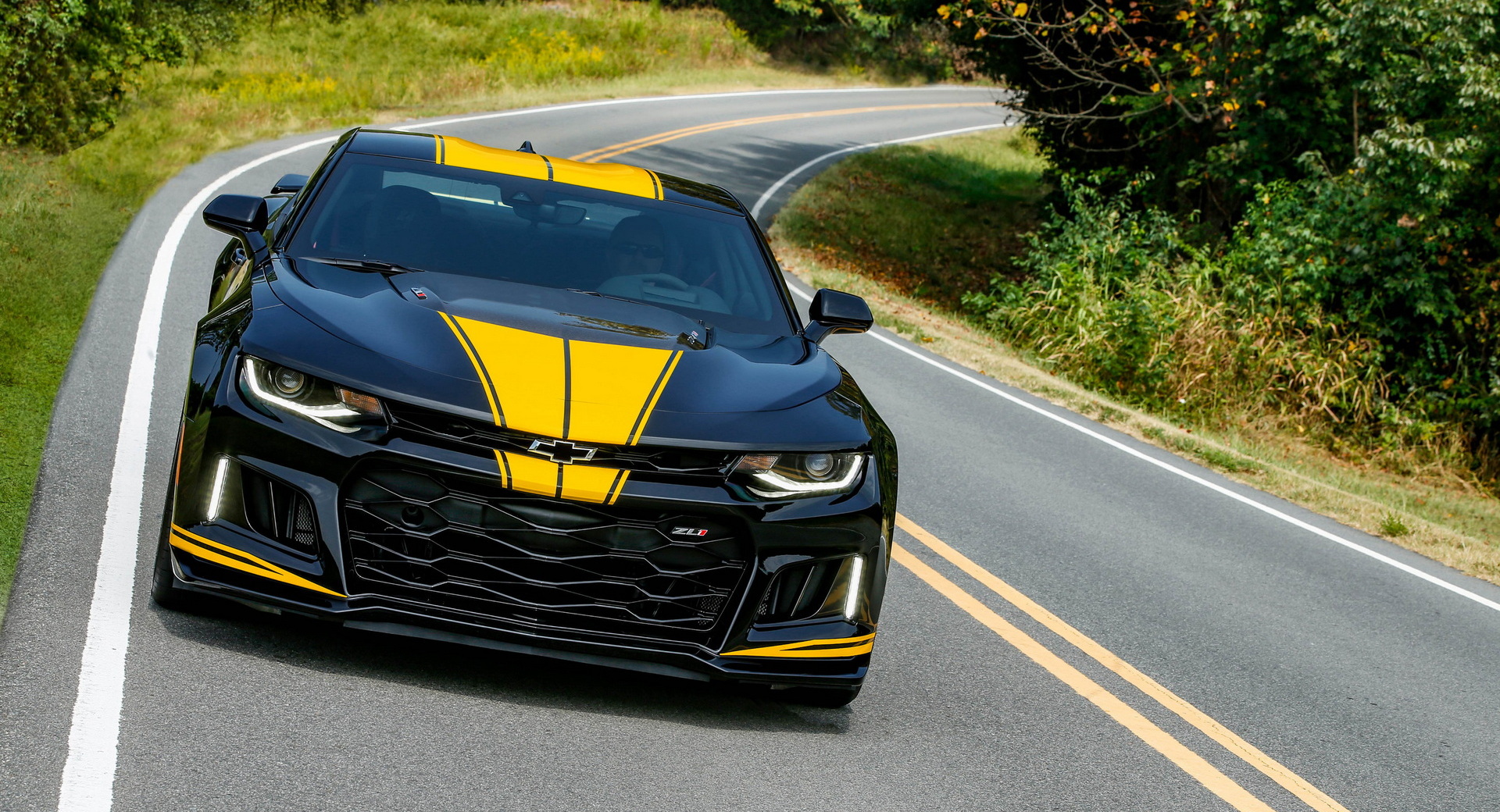 2024 Land Rover Range Rover Velar updated inside and out
Toyoda set to remain a force at Toyota, even as he bows out
Would You Pay $3,790 For A Maybach Jacket Or $490 For One Of Its New Hoodies?
Betting on e-bikes
Ford shuns Tesla-style EV price cuts in Europe