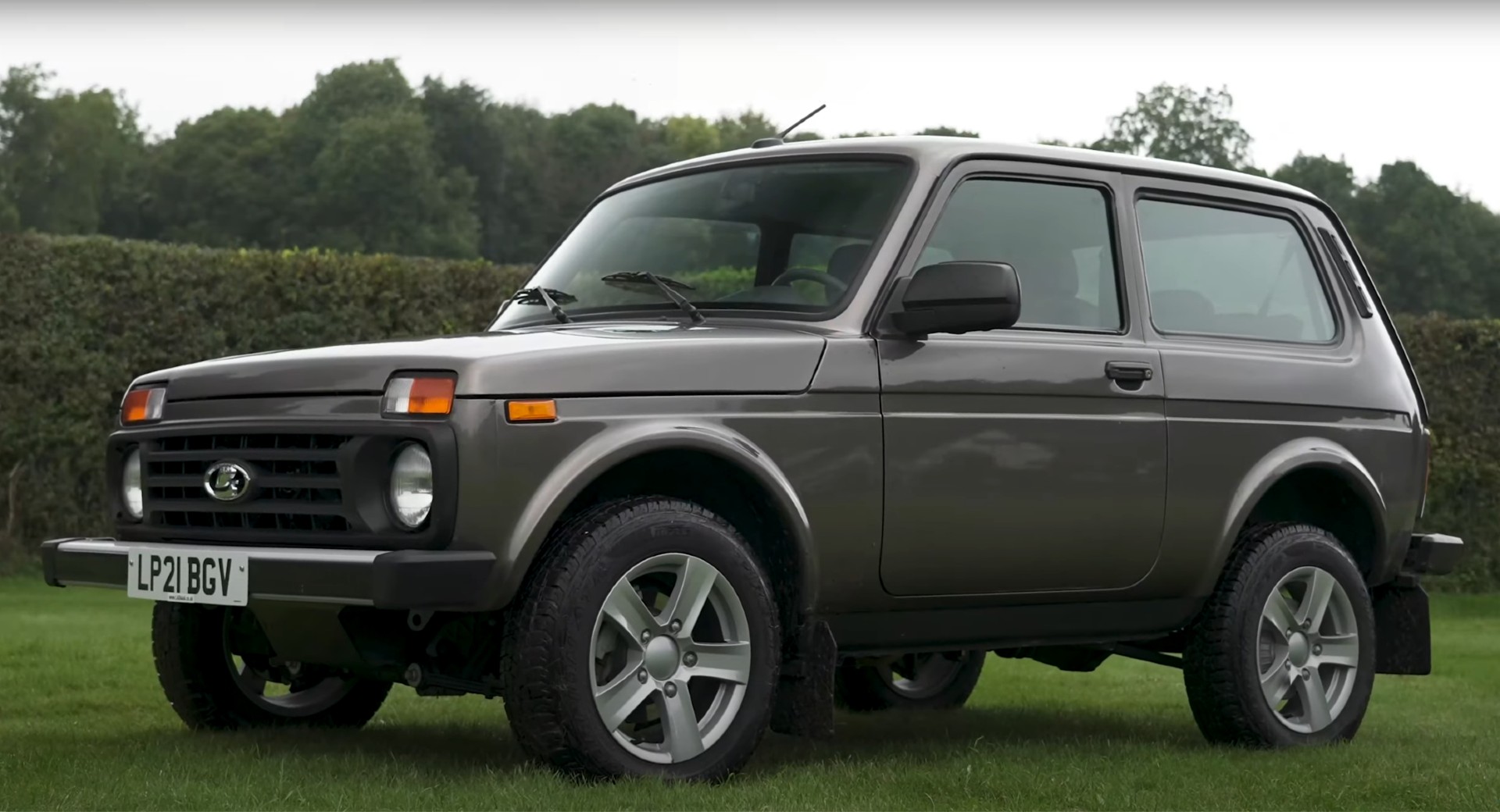 Along with regular cars, Carwow has started reviewing some extreme models lately – like the Bugatti Chiron SuperSport. On the opposite end of the spectrum, Matt Watson decided it would be interesting to review the Lada Niva Legend, which despite being developed back in the ’70s, is still available for sale today.

In terms of styling, the Lada Niva Legend hasn’t changed that much since 1977. The most notable update among numerous facelifts happened in 2014 when the Urban trim got redesigned and integrated bumpers although other variants retained the traditional styling. The 2020 update was focused on the interior although it is not much you can do with such an old vehicle as a base – a fact that also raises safety concerns.

Watson says that despite being old-fashioned with ancient tech and hard scratchy plastics, the cabin is well put together. The Luxe version he reviewed comes equipped with features like electric windows, air condition, heated front seats, and a stereo system. As you would expect, space at the rear seats is cramped (although there is a longer five-door variant available) while the boot has a capacity of 265 liters (9.4 cubic feet) which is what you get from city cars these days.

See Also: You Can Now Convert Your Lada Niva To Electric Power For Just €2,800 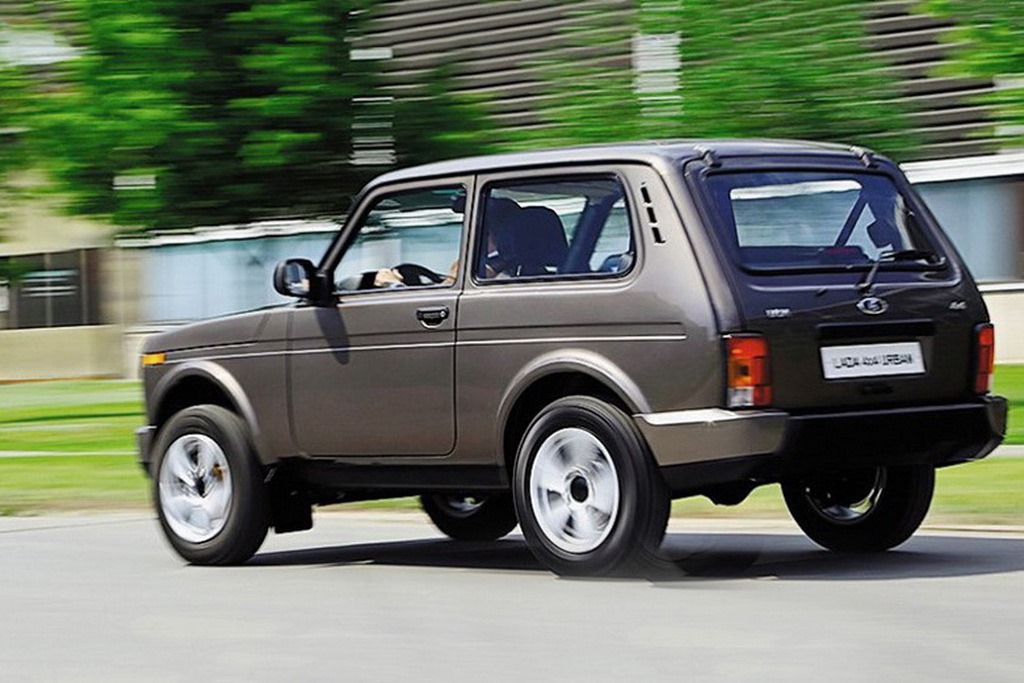 Driving the Niva seems to be a much more pleasant experience than expected thanks to the soft suspension and the unibody construction, even though the gearshift feels a bit agricultural, as Matt suggests. Open road driving exposes the lackluster performance of the 1.7-liter four-cylinder engine that produces 82 hp (61 kW / 83 PS). The video includes a straight-line acceleration test with a dead-slow 0-60 mph (0-96 km/h) sprint in 19.09 seconds and the seemingly endless quarter-mile completed in 21.24 seconds.

In B-roads, the steering wheel doesn’t have the accuracy you need and there is a hefty amount of body roll but that is not what the Niva is designed for. Off-road is where the old 4×4 excels thanks to the permanent all-wheel drive with central locking differential and low-range gears.

Watson’s verdict is that most people should probably avoid the Niva Legend; however, if quirky cars are your thing, then he suggests that you should go right ahead and buy it. For those who want something more modern, Lada is offering the Niva Travel SUV, while the all-new direct successor of the Niva Legend is set to arrive in 2024. 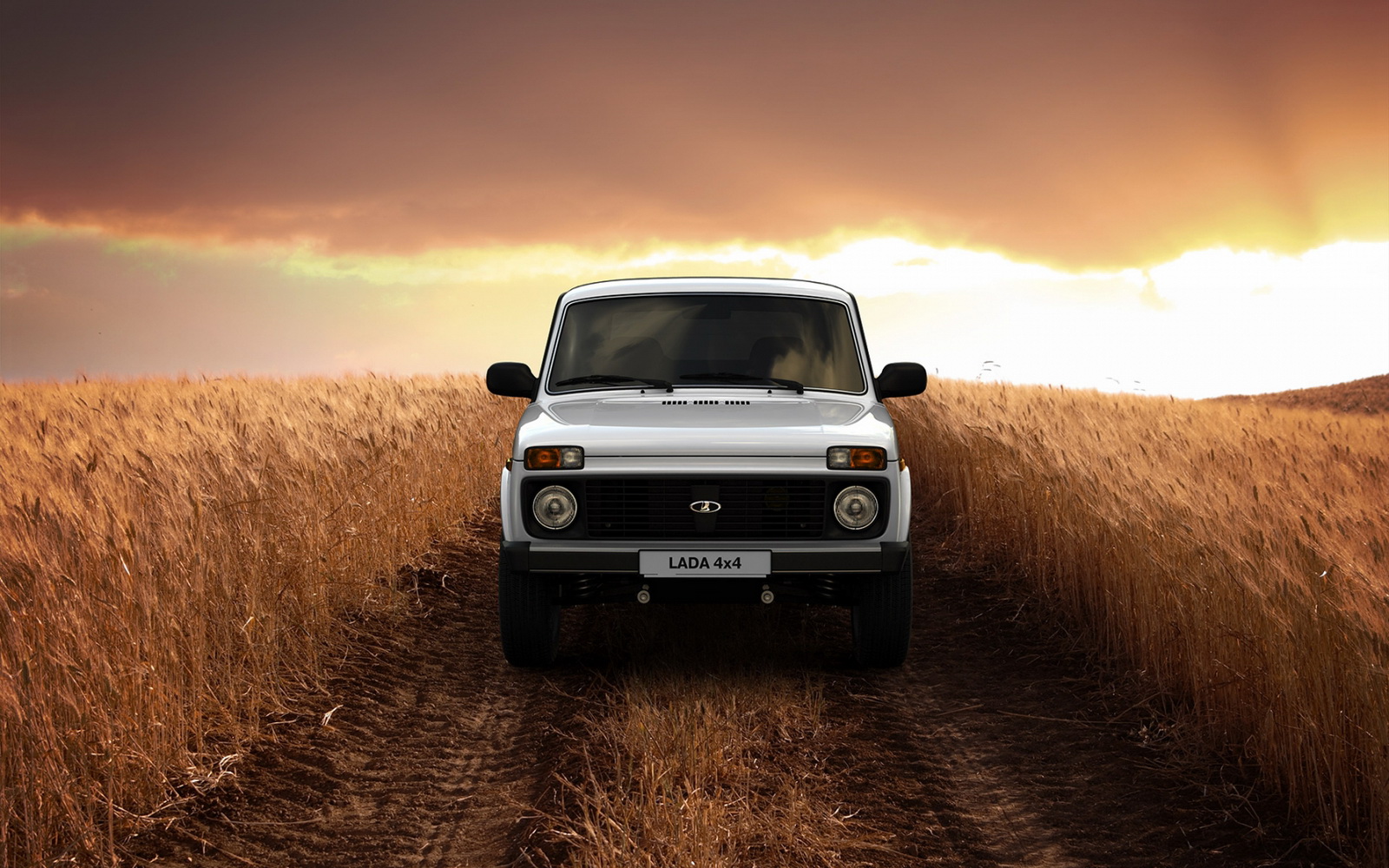