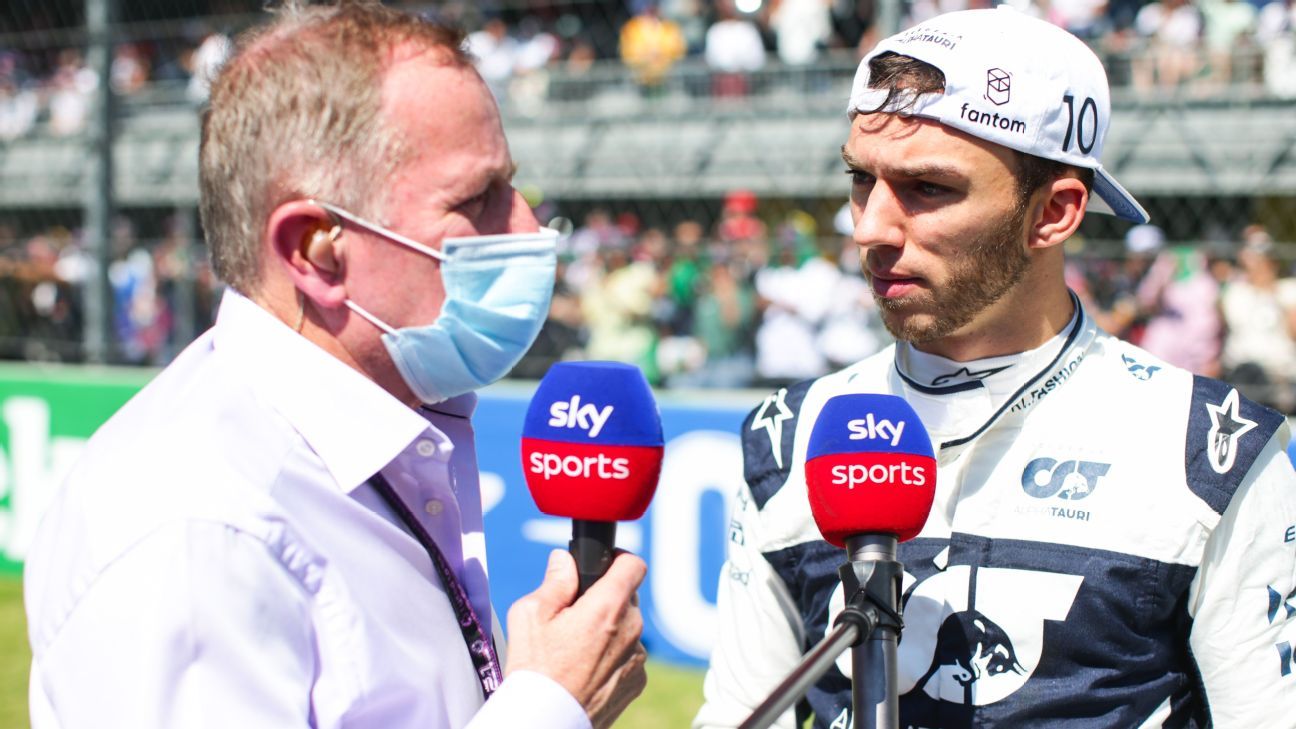 Formula One has banned celebrities from bringing bodyguards to the starting grid after an incident with commentator and former racer Martin Brundle at last month’s U.S. Grand Prix in Austin.

The 62-year-old Briton, a former team mate of Germany’s seven times world champion Michael Schumacher, was doing his pre-race ‘grid walk’ for Sky television in Austin when he tried to catch a word with rapper Megan Thee Stallion.

After approaching with a microphone to enquire whether she had any rap for F1, and being told she had “no rap today”, Brundle asked her who she was supporting. A bodyguard then told him he could not do that.

“I can do that, because I did,” replied Brundle, who has interviewed Hollywood A listers and sporting greats over the years, to the delight of many on social media.

A Formula One source confirmed to Reuters that bodyguards would no longer be allowed due to space limitations and COVID-19 restrictions, but celebrities would not be obliged to give interviews.

Brundle told his viewers on Sunday that new rules had been introduced and referred to a ‘Brundle Clause’.

He took to Twitter on Tuesday to offer a further clarification.

“For the avoidance of doubt I don’t care who visits the F1 grid, the more the merrier. Talk to me, ignore me, shove, wave, hug, call me names, whatever makes you happy,” he said.

“All I ask is that you soak up the atmosphere, enjoy the privilege. I’ve not asked for any grid protocol changes.”