The Legoland California Resort has announced a new Ferrari-themed experience and it might make you look for any excuse you can find to go, be that having your own kids or “borrowing” your nephew or niece.

Set to open in the spring of 2022, the experience features a life-size Ferrari F40 made entirely of Lego. Although life-size Lego vehicles aren’t the surprise they once were, this one is sturdy enough that visitors can actually sit in it and have their photos taken.

From there, you’ll be able to build your own race car out of Lego. Visitors can then choose from three racetracks, each with different obstacles and challenges, and attempt to set the fastest time. 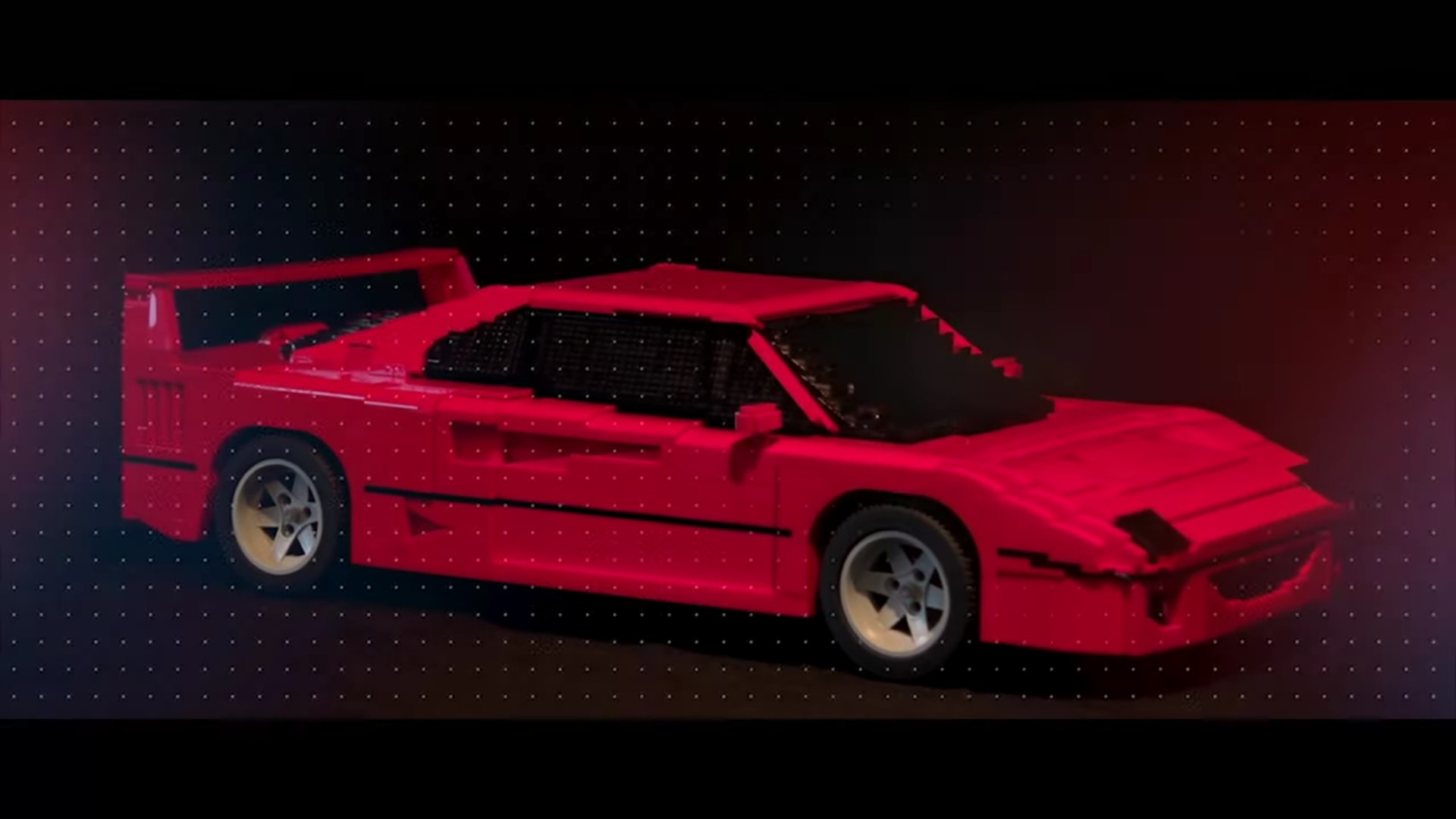 Once you’ve built and raced your car through physical space, you’ll also be able to create a custom digital Ferrari race car. Legoland digitally scans the vehicle you built, allowing you to further customize it along the way, and to customize a Lego minifigure to look more like you.

Once scanned, your Lego racecar can be projected onto a Lego racetrack based on Ferrari’s legendary test track, the Pista di Fiorano, where you can compete with other digital cars for the fastest lap.

For the younger guests, there’s also a Duplo build zone that offers small children the opportunity to build their own racecar.

Lego has a long history of partnering with automakers thanks to a slew of recent kits. Mostly sold as part of the Lego Speed Champions collection, the toy maker sells kits modeled after Porsches, Dodges, Fords, and more.