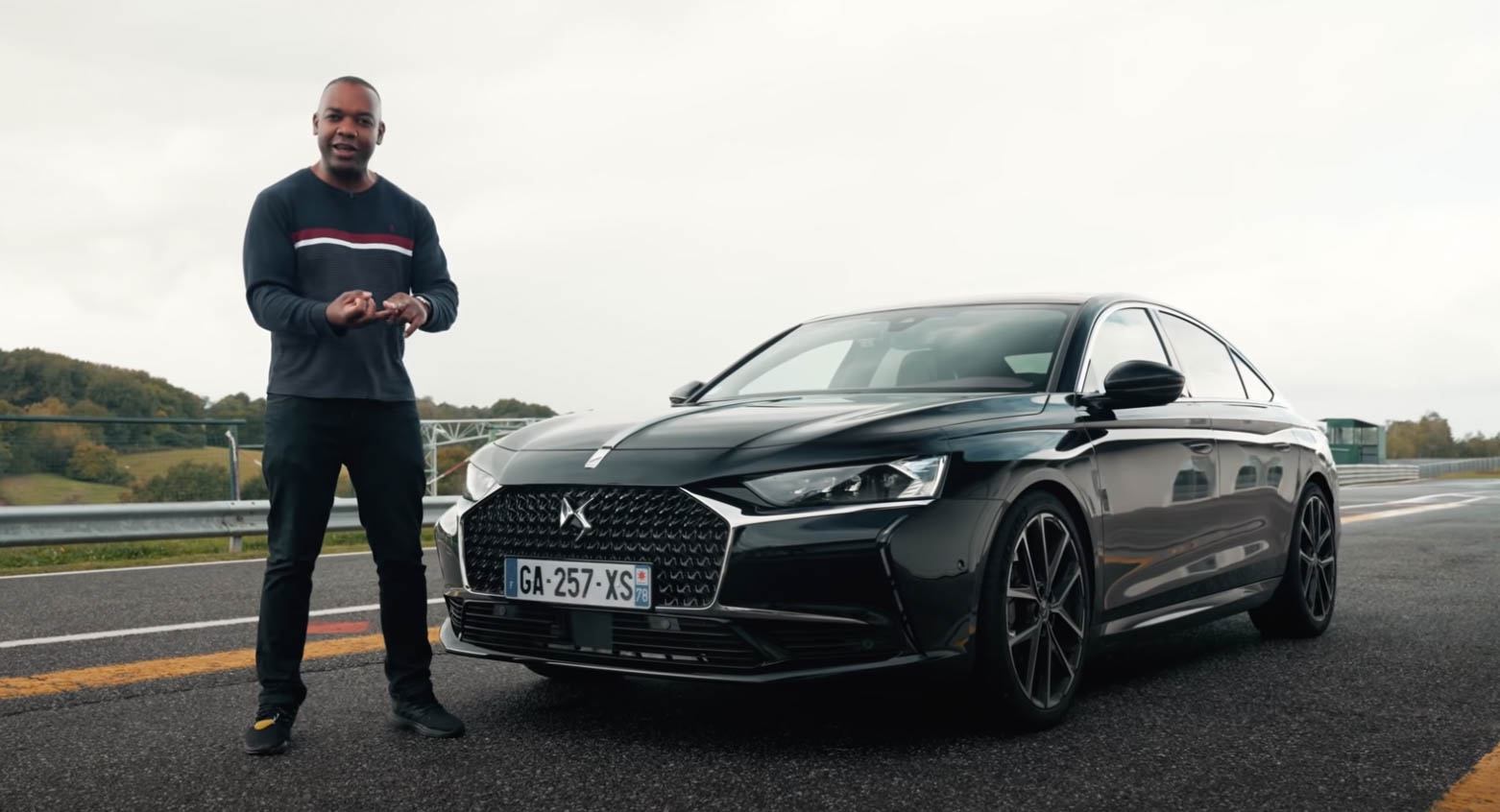 Citroen has arguably been the quirkiest of the French manufacturers, but how exactly do you use that Gallic charm to make an upmarket rival to the stoic Germans who’ve cornered the executive saloon segment since the ’80s?

Well, if the DS 9 is anything to go on, by embracing what makes it different. Keen to find out if it’s a match for the likes of BMW and Mercedes, Autocar’s Rory Reid gives us his take on the French sedan.

Although the name has been around for some time, thanks to the revolutionary Citroen DS of the ’50s, DS as a brand is still a relatively new offering. But with its youth comes a freshness to a segment that has just about seen it all.

The DS 9 features delightful flourishes that make it stand out, like headlights that pirouette into action. Rather than being just a design gimmick, they have three different modes, altering the beam pattern to suit the road they’re on. There’s an embossed strip on the bonnet, inspired by one of the finest watchmakers in Paris, and the leather steering wheel is hand-stitched.

Read: New DS 9 Crossback Luxury Coupe-Crossover: Here’s What We Know, And What It’s Got To Beat 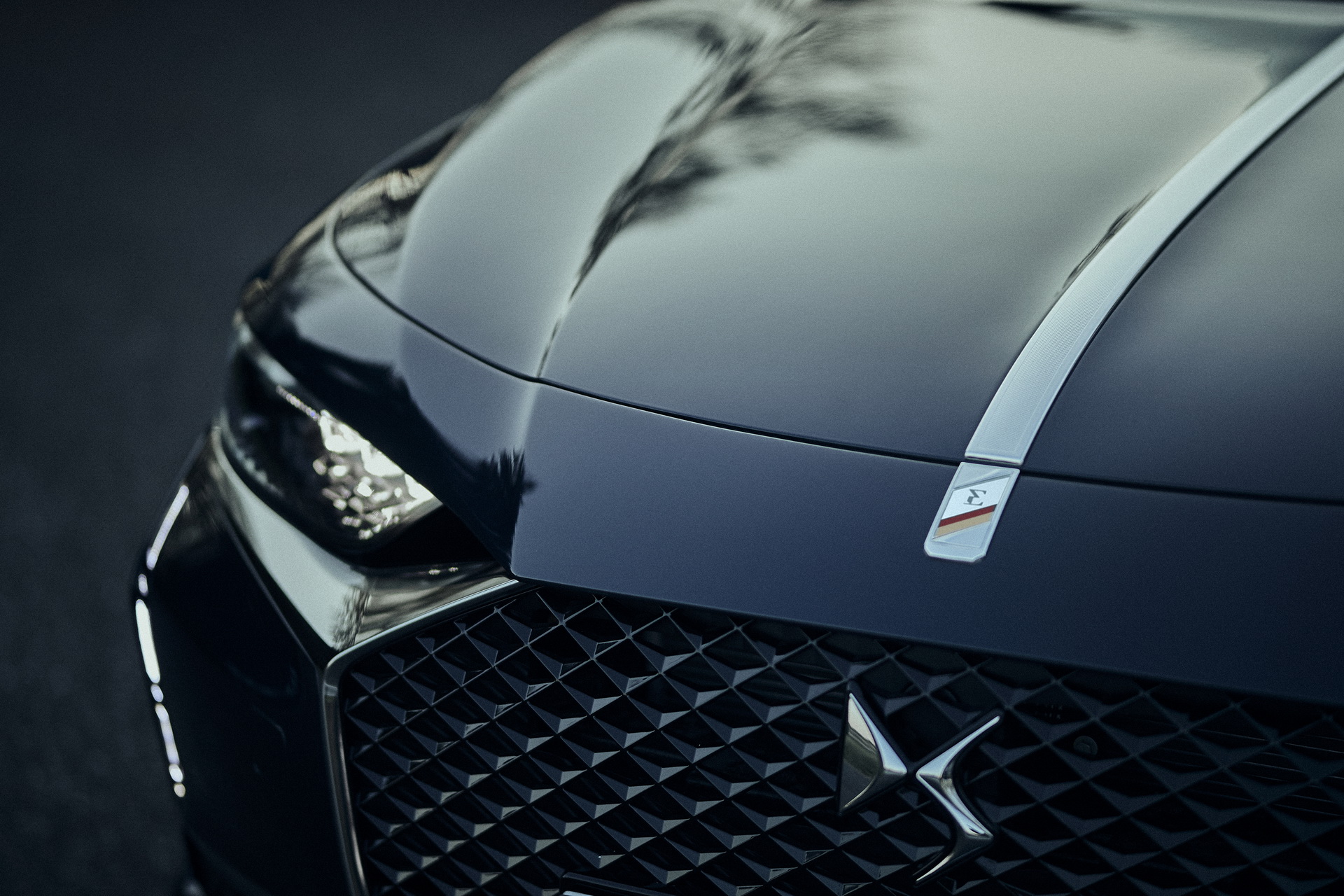 The DS 9 E-Tense 360 claims to be closely related to the brand’s Formula E car. But it isn’t a pure EV as its drivetrain consists of two electric motors and a four-cylinder engine that deliver a combined 360 hp. And, although it shares its chassis with the Peugeot 508, it has been re-engineered by the Formula E techs, making it surprisingly playful, says Reid. But the gearbox holds it back, and overall the luxury car is unlikely to be a match for a true sports sedan.

But the DS 9’s strengths mainly lie in how it can do all this while still challenging BMW and Mercedes in terms of comfort. It features acoustic glass on the front and side windows and plays to Citroen’s heritage of building exceedingly comfortable cars by using a camera to scan the road surface ahead before making adjustments to the damping.

In conclusion, Reid says that the DS 9 E-Tense 360 is a comfortable, plush, and fun-to-drive luxury car and that if he were in the market, he’d consider one over the usual options.