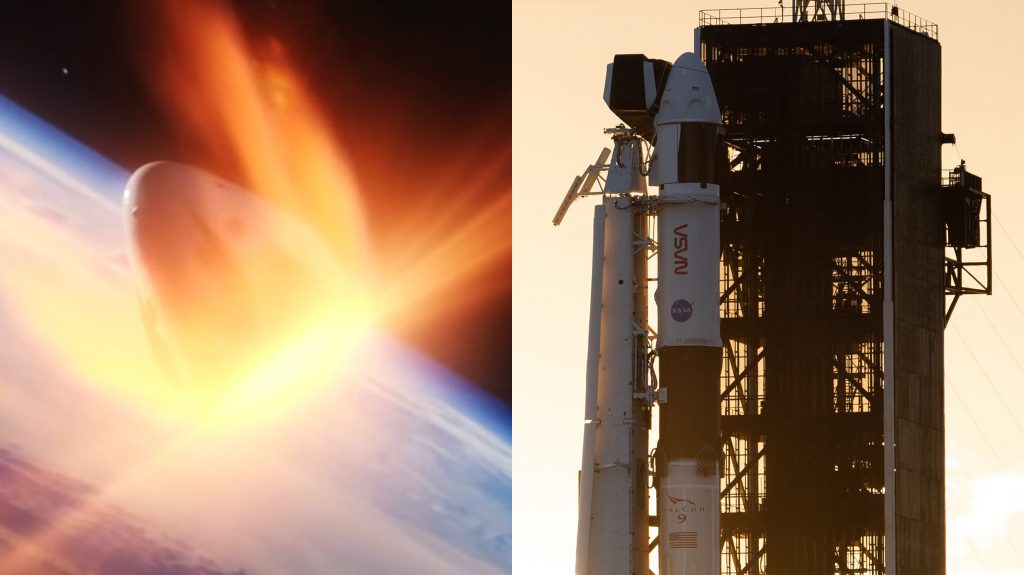 Poor winter weather on Florida’s East Coast and across the Atlantic Ocean has forced NASA and SpaceX to flip the nominal sequence of events for the imminent back-to-back launch and recovery of two Crew Dragons.

Contrary to preference, SpaceX and NASA’s four Crew-2 astronauts are now scheduled to undock from the International Space Station (ISS) and return to Earth before their replacements (Crew-3) launch to the station. As a result, there will be no on-orbit handoff, meaning that only one NASA astronaut – Mark Vande Hei – will be left alongside cosmonauts Anton Shkaplerov and Pyotr Dubrov to crew and operate the US segment of the ISS until Crew-3’s arrival.

Save for a one-day delay from October 30th to October 31st needed to give SpaceX and NASA time to qualify a fixed plumbing leak for crewed spaceflight, all subsequent delays into November have been caused by poor weather – a rather common late fall and winter occurrence in the Atlantic Ocean and southern US. The weather isn’t entirely to blame, though. Crew Dragon, SpaceX, and NASA are also partly responsible due to the extremely strict and narrow range of weather conditions the spacecraft has been certified to operate in.

Worse, a large portion of Dragon’s weather constraints are for hypothetical abort scenarios rather than the nominal launch – not “is it safe to launch?” but “is it safe to launch if something fails catastrophically and Dragon aborts and has to splash down anywhere in a several-dozen-mile corridor stretching the entire length of the Atlantic?” In the case of Crew-3’s launch, the main condition making that vast abort zone a no-go for launch is surface winds.

While aborting an expensive, time-sensitive rocket launch due to ground winds might bring to mind some kind of storm with vast swells and torrential rain, the reality is that NASA has only rated Crew Dragon to splash down when surface winds are less than 8-11 mph (13-18 km/h). In other words, the conditions causing 10+ days of delays and leading NASA to leave a skeleton crew at the space station’s US segment amounts to a firm breeze. There are likely many reasons (most hopefully good) for that highly conservative limit but ultimately, it means that NASA’s Crew Dragon missions will almost always be at risk of weather delays both going up and coming down.

As if to emphasize that fact, winds in the Gulf of Mexico, on the opposite side of Florida, also caused NASA to delay SpaceX’s Crew-2 departure and splashdown from November 6th/7th to November 8th, raising the risk of more Crew-3 delays or another complex schedule conflict if conditions force another change. A minor issue with Dragon’s toilet discovered during Inspiration4 and fixed on Crew-3’s ride to space will preclude its use during Crew-2’s 11-hour trip home, but that change should be barely noticeable to professional astronauts that are required to wear diapers as a precaution regardless. Otherwise, throughout the delays, Falcon 9 B1067, Crew-3 Dragon C210, and Crew-2 Dragon C206 have all thankfully remained healthy and ready to go.