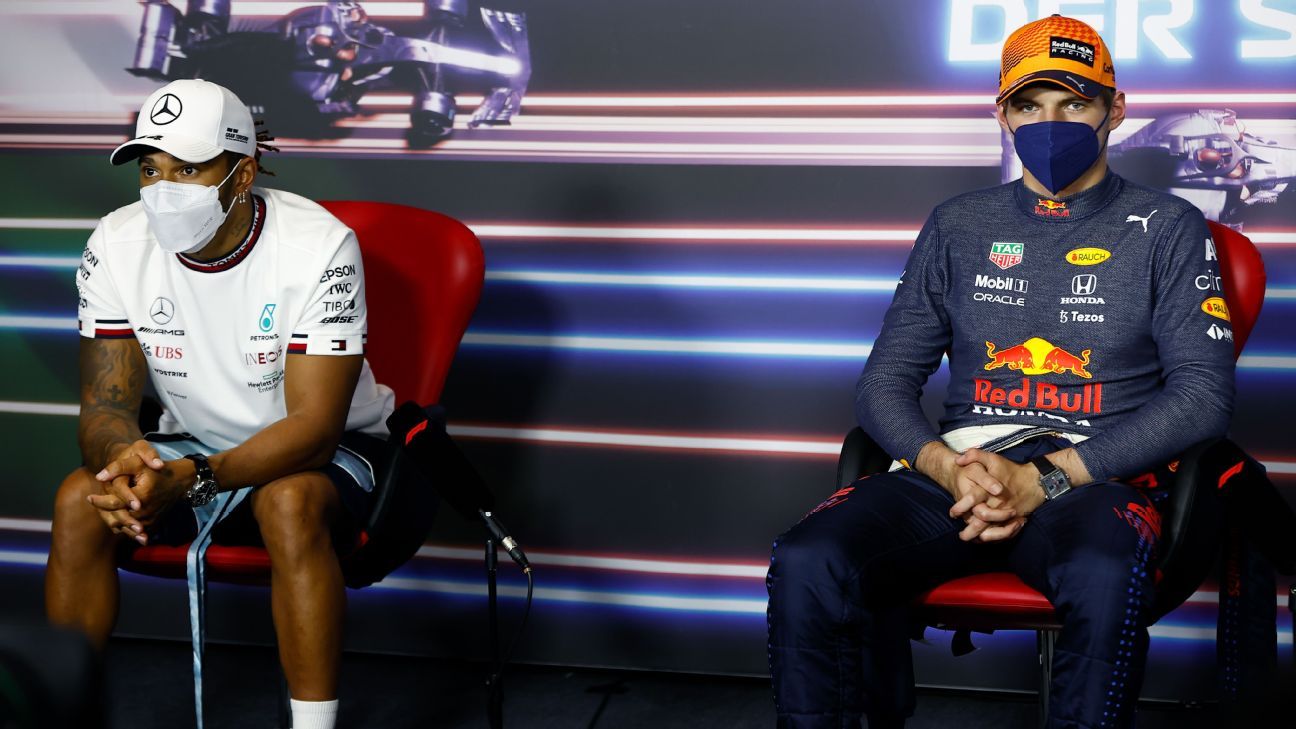 Formula One leader Max Verstappen said he was not worrying about COVID-19 affecting the championship outcome but rival Lewis Hamilton remained wary as countries ease restrictions.

Hamilton tested positive for the coronavirus last December and had to miss the Sakhir Grand Prix in Bahrain, which came after the Mercedes driver had sealed his record-equalling seventh world championship.

Five other drivers, out of 20, have tested positive since the start of the pandemic.

“If I slide in the shower and I break my neck it’s the same story, isn’t it?” Red Bull’s Verstappen told reporters ahead of Sunday’s Mexico City Grand Prix when asked whether he was taking any extra precautions.

“If I go out in Monaco and I slip while walking and I break my leg, I mean, it’s also not great,” added the 24-year-old, who leads Hamilton by 12 points with five races remaining.

“I don’t really think about these things. I just keep on doing and living my life like I have been in the last two years already, of course, with COVID. Just continue doing what I have been doing.”

F1 arrives in Mexico from the U.S. Grand Prix in Texas and heads next to Brazil before a closing run of three races in the Middle East.

COVID-19 has killed over 600,000 people in Brazil, the second highest death toll in the world behind only the United States. Mexico has the fourth highest.

Deaths and infections have, however, declined across the Americas for the eighth consecutive week, according to the Pan American Health Organization (PAHO).

F1 has travelled further afield this season, after a 2020 campaign in Europe and the Middle East, and welcomed large crowds again after a year behind closed doors.

The teams operate inside a protective “bubble” but the paddock has opened up more.

Hamilton said he kept the group around him to a small number of people, and was careful where he went, but felt most people outside the sport took it less seriously.

“I’ve seen footballers just recently, they didn’t care. I read that they didn’t really put too much focus on it,” he said. “And if they miss a game, it doesn’t make a huge difference. It’s a bit different here.

“We’re allowing fans to come in that aren’t tested and also now I think all the photographers are coming in,” the Briton added.

“I know it’s opening it up more, but I anticipate they’ll need to make some changes soon because it’s a tough bubble to keep.”