Ford’s designers did a fine job with the fifth-generation Mustang, but for the owner of this particular example, the standard car wasn’t quite striking enough.

Images of this Mustang were recently shared to Reddit after it was spotted outside a dealership in the Dominican Republic. The pony car has been equipped with a bodykit that isn’t just ill-fitting but makes the Mustang look like a hungry fish.

Dominating the front end of the car is a blacked-out grille that is so massive it would make even the largest single-frame grilles from Audi and spindle grilles from Lexus very proud. The grille appears to have been formed from a single piece of plastic with dozens of small cutouts. 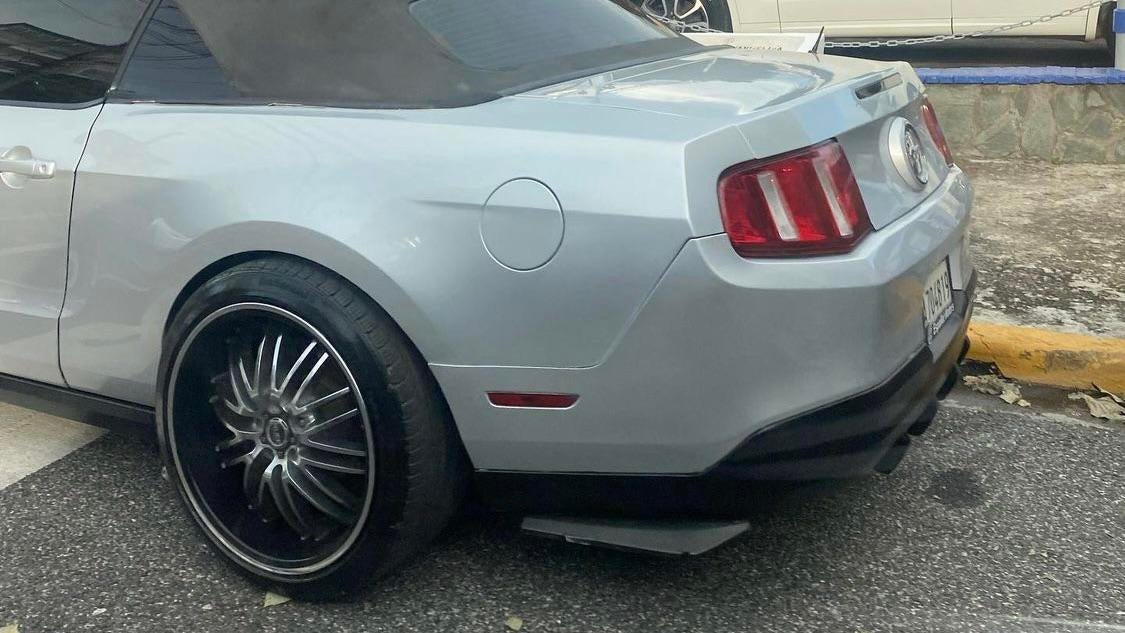 Elsewhere, the front fascia of the Mustang includes a unique bumper with large air intakes beneath the aftermarket headlights. The Ford has also been equipped with a particularly garish hood with large intakes that we suspect aren’t functional.

Viewed from the side, you’ll note the car sits on aftermarket wheels and even has a side-exiting exhaust pipe. The rear end has also been transformed with a distinctive bumper and diffuser.

While the body kit alone is quite horrible, what makes it even worse is just how poorly it fits. The panel gaps are very inconsistent, particularly those around the front bumper and hood, while the rear wheels also stick out well beyond the arches. 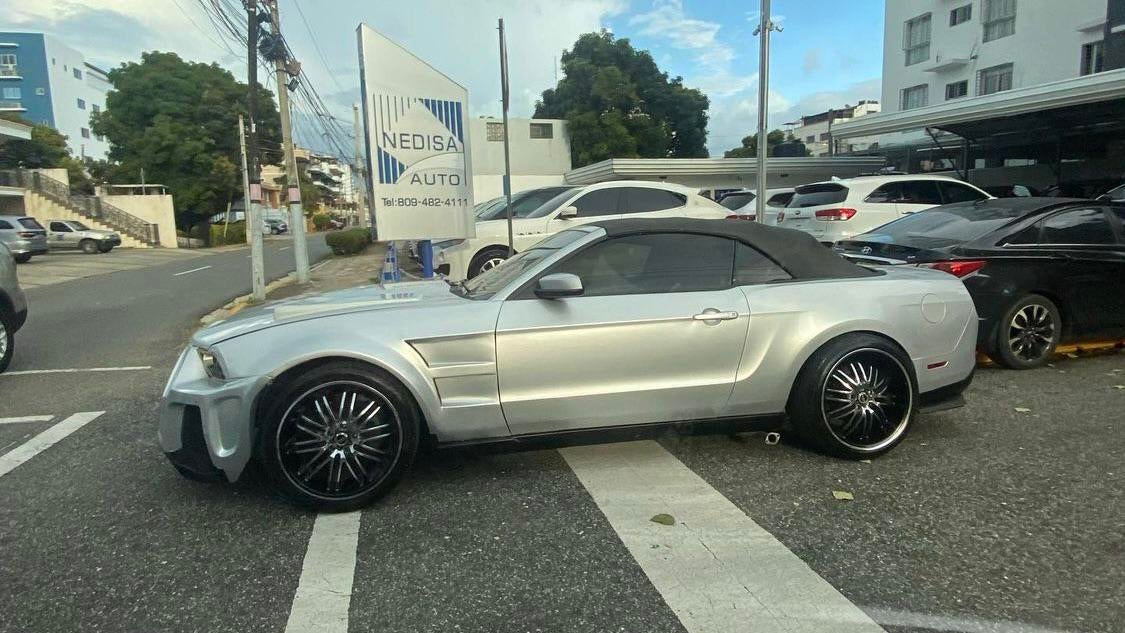 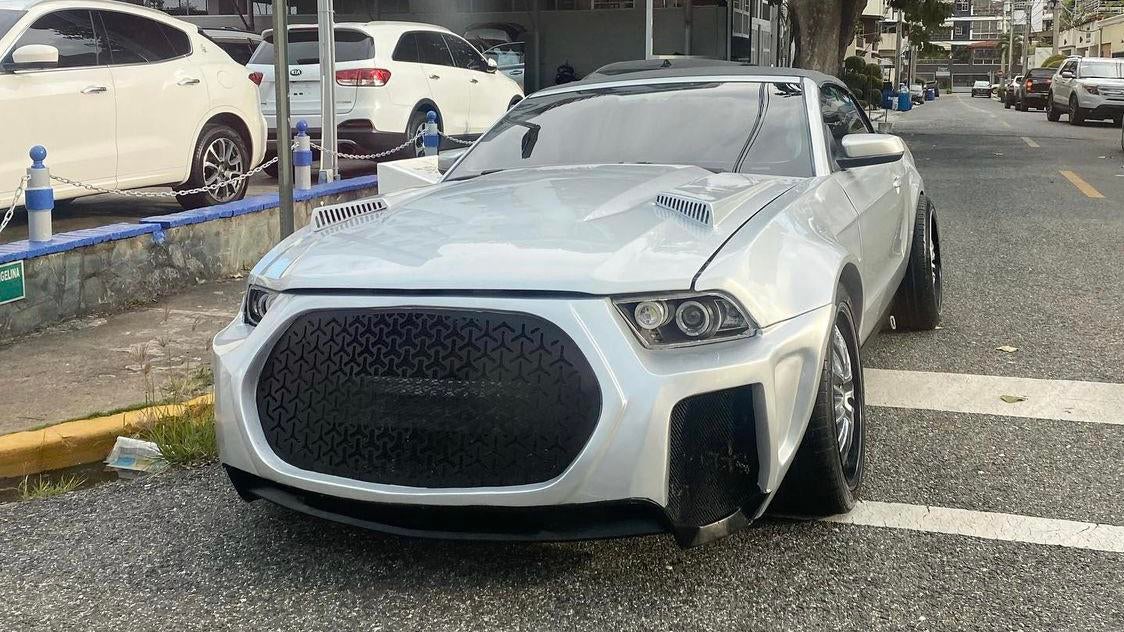