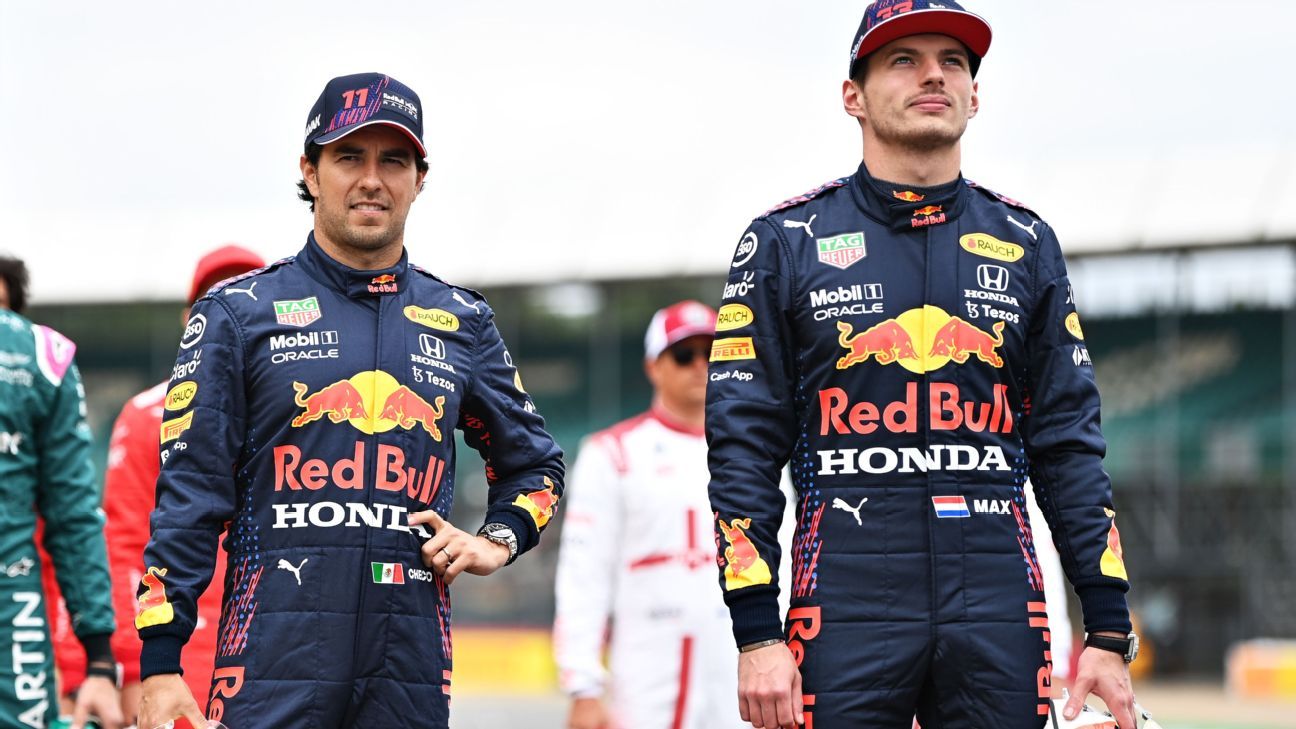 Red Bull boss Christian Horner emphasised on Friday that team orders were a part of Formula One and refused to rule out telling Mexican Sergio Perez to give up a home victory this weekend.

No Mexican driver has ever won a home grand prix but Perez has a winning car and has been on the podium in his last two races.

He is not in contention for the title, however, while team mate Max Verstappen is top of the standings with a 12-point advantage over Mercedes’ seven-times world champion Lewis Hamilton and five races remaining.

Verstappen has eight wins this year to Perez’s one.

Asked whether he would tell Perez to let Verstappen overtake if the Mexican was leading with the Dutch driver second, Horner said it was a tough call.

“Our main objective is to win both championships and both drivers know the task involved to achieve that,” he told reporters.

“You can’t rule it (team orders) out, you can’t rule it in. Our preference would be, if Checo were in that position, for him to win his home race. There is no bigger result for any home driver.

“But as a team we have to keep an eye on both of these championships and know what’s at stake and this race, like any other, has the same amount of points attributable to it and therefore we treat it like any other race.”

Perez has played a supporting role to Verstappen this season, moving aside where required, but it would be a big ask with a huge crowd expecting to cheer on a home hero whose face is on advertising billboards across the capital.

Mercedes have won the past seven drivers’ and constructors’ championships and are still 23 points clear of Red Bull in the latter competition.

“Team orders are part of the sport being a team sport,” continued Horner.

“The drivers are one element of the team, their contract is with the team, and the constructors’ championship… that’s where the money is paid out.

“We operate as a team and that’s why team orders sometimes are necessary for the best interest of the sport. I’ve got no doubt you’ll see more and more of that at the sharp end of this championship over the remaining five races,” he said.

Horner also rejected a suggestion from Mercedes boss Toto Wolff that the title could be decided by a collision between the two contenders, as in the past between Ayrton Senna and Alain Prost.

“I was disappointed to read the comments,” he said. “We want a really fair fight between now and the end of the championship. I think any driver would want to win the championship on track.

“Nobody wants to see a championship decided in a gravel trap.”