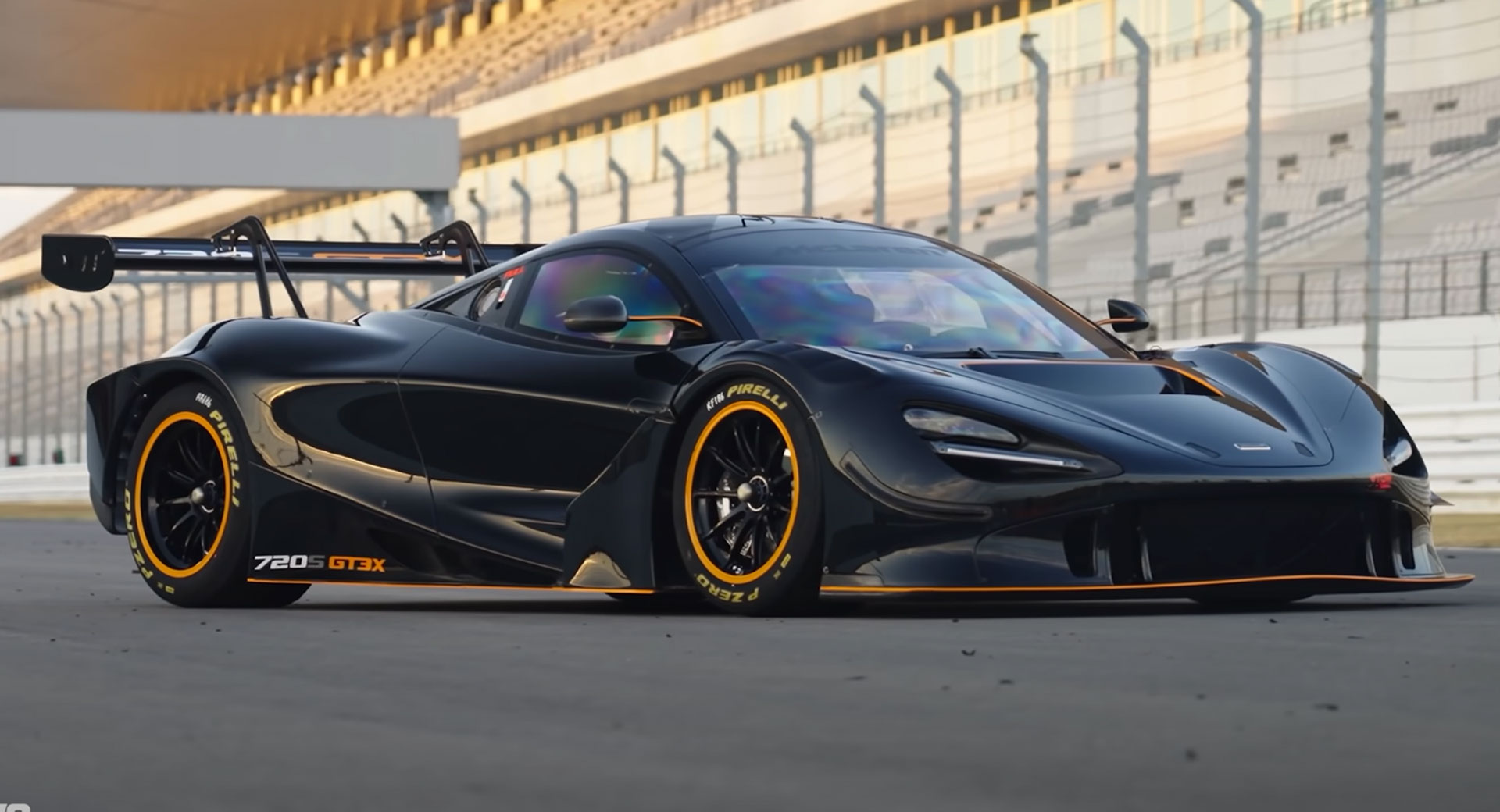 The McLaren 720S has been one of the fastest production cars built in recent years and earlier this year, the British automaker decided to take the GT3 racing variant and turn things up a notch.

McLaren’s 720S GT3X is essentially a GT3 race car that doesn’t need to comply with any racing regulations. As such, it continues to feature a 4.0-liter twin-turbocharged V8 but whereas balance of performance regulations mean the GT3 is normally capped at 510 hp, the engine has now been uncorked to deliver the same 710 hp as the road car. A ‘push to pass’ button is also featured that adds an extra 30 hp.

Various aerodynamics upgrades have also been made to the car. These include the installation of a larger rear wing, new front dive planes, an extended front splitter, and a large rear diffuser. The car may look comparatively tame to the outlandish Senna but it is faster around a racetrack and as Steve Sutcliffe recently discovered while testing out the car, this thing is not to be messed with.

Any track-focused supercar with in excess of 700 hp is bound to be fast and the 720S GT3X is just that. It accelerates with brutal ferocity in a straight-line, brakes incredibly well, and can be hustled through corners at frightening speeds.

GM, Ford must convince investors they can profit as prices fall
Tesla Cybertruck to enter limited production this Summer
A Rivian Driver Accidentally Shifted Into Park At Highway Speeds, Here’s What Happened
EV charging company Lynkwell raises $30M from investment firm’s affiliates
Tesla just had its best week since May 2013