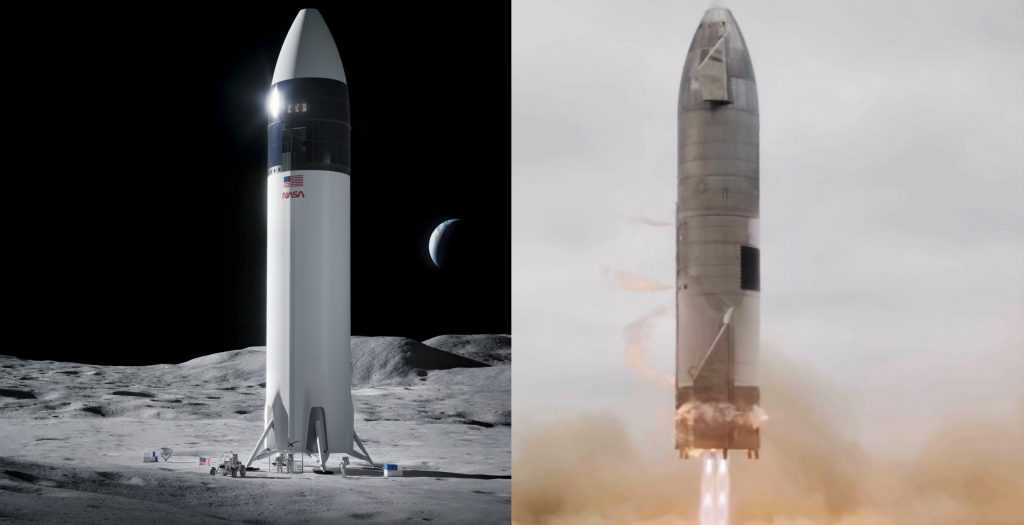 While specific details of the decision are likely a few weeks away, the US Court of Federal Claims has denied an infamous Blue Origin lawsuit, upholding NASA’s decision to award SpaceX a contract to create a Starship-derived Moon lander.

The ruling ends almost seven months of delays explicitly caused by protests and lawsuits filed by competitors Dynetics and Blue Origin. Protests were first filed with the US Government Accountability Office (GAO) about a week after NASA announced in April 2021 that SpaceX would build theHuman Landing System. Both protests were denied in July but Blue Origin ultimately chose to double down and filed a lawsuit against NASA and SpaceX in August, kicking off a process guaranteed to cause several more months of delays.

NASA’s decision to contract with SpaceX alone defied most expectations, especially when the space agency ultimately explained that SpaceX’s Starship proposal was half the price of the next best option while simultaneously offering better management and more convincing technical expertise. More importantly, rather than attempting to deliver the bare minimum specifications NASA requested from HLS bidders, SpaceX’s Starship Moon lander went above and beyond, enabling potentially revolutionary performance magnitudes better than Blue Origin or Dynetics’ offerings.

Based on their redacted GAO protests, both of which contained a litany of frivolous arguments and dubiously relevant and self-unaware jabs at SpaceX, Blue Origin and Dynetics were furious about their losses. Aside from one minor nitpick, GAO wholly denied both protests, at which point Blue Origin took the matter to federal court rather than slink home, tail between its legs. In the interim between protest filing and GAO’s decision, Blue Origin also repeatedly tried to go behind NASA’s back by having sympathetic members of Congress tack on amendments to unrelated bills that would have forced the space agency to select a second HLS lander without guaranteeing the additional funding needed to pay for it.

Blue Origin owner and former Amazon CEO Jeff Bezos even sent an unsolicited letter and proposal to NASA offering to pony up $2B of the ~$6B Moon it requested to develop a NASA Moon lander. SpaceX, on the other hand, did what NASA’s HLS request for proposal (RFP) explicitly asked of bidders and proposed to pay half of its Starship lander development costs in its original proposal, while Blue Origin instead attempted to milk as much money from NASA as possible under the delusional premise that NASA would then negotiate for a cheaper deal (illegal under basic contracting rules).

Later on, weeks into the lawsuit, redacted court filings revealed that Blue Origin had abandoned most of the arguments it put forth in its GAO protest and was instead leading with the claim that a few minor (but potentially valid) violations of contracting rules made by NASA and SpaceX in their limited post-award negotiations. It’s now clear that the presiding judge was far from convinced by that argument, instead ruling entirely in SpaceX and NASA’s favor and upholding the space agency’s HLS procurement process.

It remains to be seen if the judge was at all swayed by any of the several arguments Blue Origin threw at the wall, something that the court’s final redacted decision will hopefully clarify when it’s released around November 18th. In the meantime, it’s unclear when exactly NASA and SpaceX will be able to finally get back to work on HLS. Prior to the court’s decision, NASA’s voluntary stay of performance – preventing collaboration with SpaceX on its HLS contract – was scheduled to expire on November 8th.

Couple Unknowingly Rent RV To “Qanon Queen Of Canada,” Get It Back Trashed
Steiner to release book on Haas’ 2022 season
The future of parking is in New York — and it costs at least $300,000 per space
Two Lamborghinis Collide And One Rare Aventador SVJ Roadster Goes Up In Smoke
Mattia Binotto resigns as Ferrari team principal