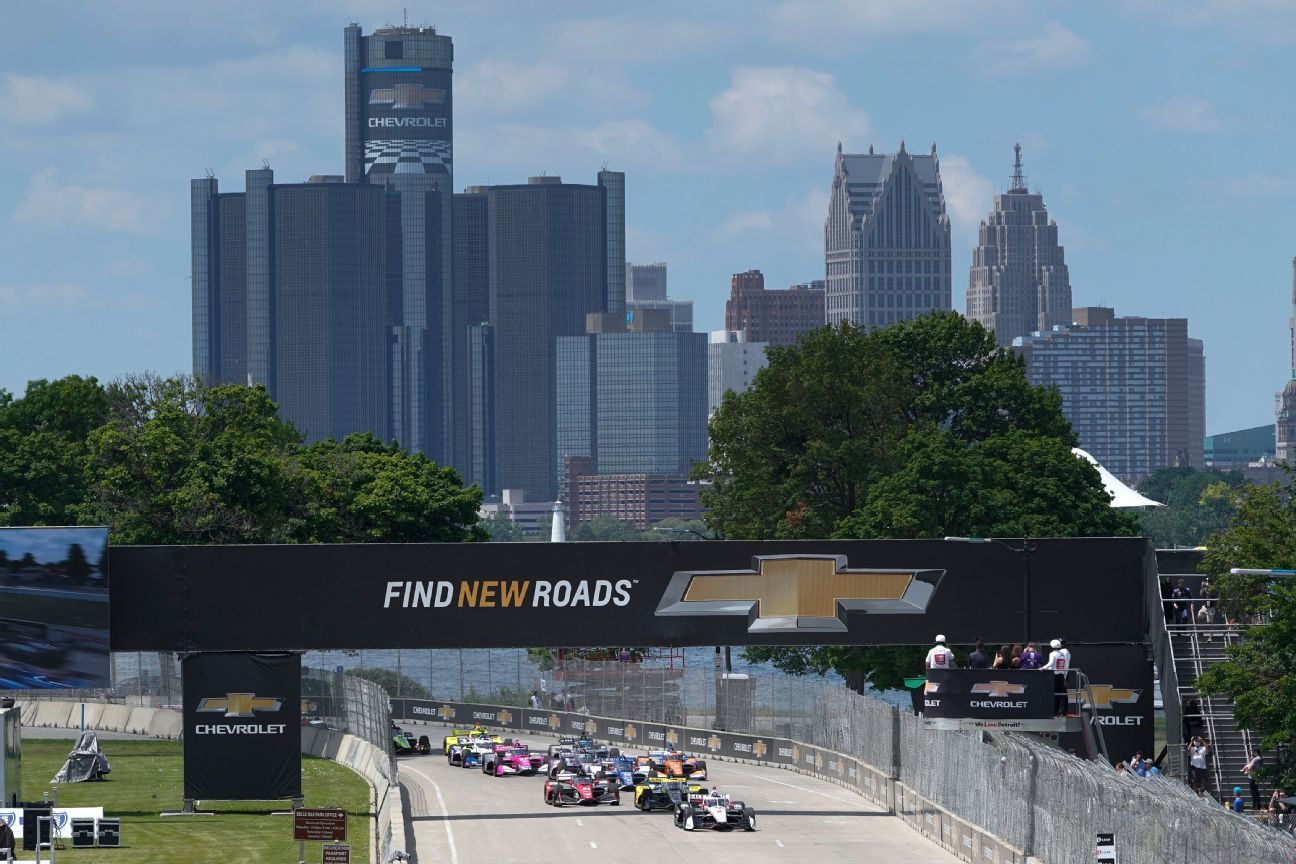 DETROIT — The Detroit City Council approved a contract Wednesday to return the Detroit Grand Prix downtown from the IndyCar race’s current home on an island in the middle of the Detroit River.

Detroit Belle Isle Grand Prix Inc. told councilmembers in September that it wanted to hold the race from 2023 through 2025 on a 1.7-mile track along city streets instead of on Belle Isle.

Next year’s race still will be held in June on the popular island park, east of downtown.

Race representatives spent the past five weeks in meetings with Detroit residents, business leaders, community groups and elected leaders on returning the race downtown, the Detroit Grand Prix said in a statement.

“The positive reaction and the excitement that we have seen from the community about the Grand Prix coming back downtown reinforces our belief that this relocation will provide a significant benefit to the city, its residents and our local businesses for the future,” the statement read.

Open-wheel cars first ran in Detroit in 1982, when Formula One raced on the streets of downtown before the event moved to Phoenix in 1988. The now-defunct CART series ran at Belle Isle from 1992 to 2001.

The IndyCar Series started racing at Belle Isle in 2007.

A City Council resolution stated that the race has attracted 95,000 fans on at least seven occasions with more than 1 million people watching on television, according to The Detroit News.

An initial report by the university indicated a 20% increase in economic benefit with the race downtown, Corley said.

“They’re projecting a $77 million impact to the city of Detroit and, specifically, Detroit businesses in downtown could receive about $10 million in spending,” Corley said.