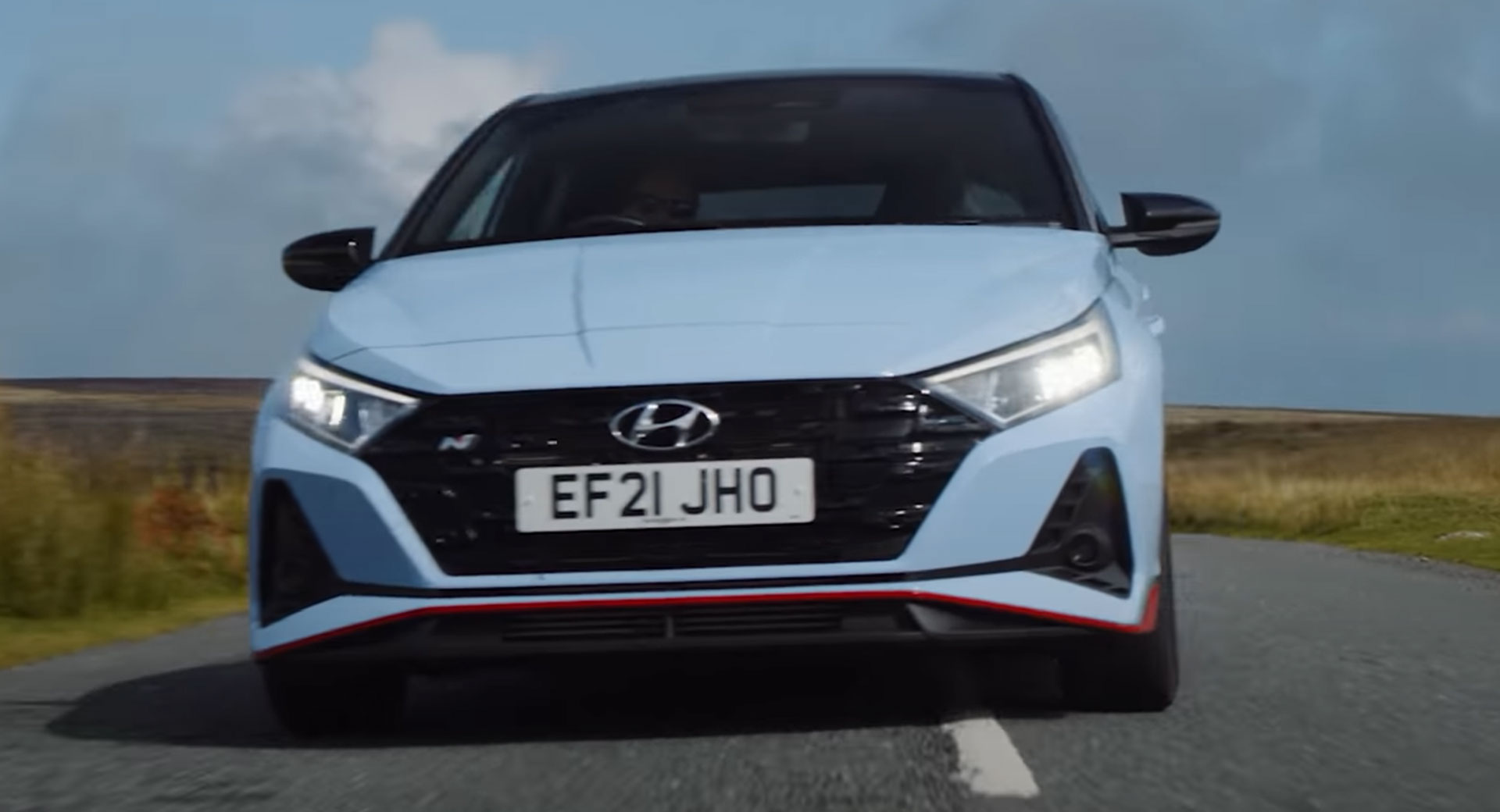 The Hyundai i20 N has been named as the champion of Top Gear’s annual Speed Week performance car competition.

Of those 26 cars, Top Gear whittled down its list to five of the best. These consisted of the SF90 Stradale, 911 GT3, M3 Competition, and a restomod Peugeot 205 GTi. However, it was the cheapest car in the entire test, the Hyundai i20 N, that was crowed the champion.

“Speed Week is always full of surprises,” Top Gear Magazine editor Jack Rix said in a statement to Hyundai. “What we weren’t expecting was the most affordable car here to mount such a surge through the field for a thoroughly deserved victory. But there’s a keenness to the i20 N, backed up by huge ability and real dynamic polish that makes it something of a standout, not just among its peers, but among the whole spectrum of Speed Week.”

The Hyundai i20 N has been launched as a direct rival to the Ford Fiesta ST and while Top Gear acknowledges that the Ford has the more playful chassis, the i20 N remains an exceptional performance car. In this video, Rix is particularly complimentary of the front-end grip and is also rather fond of the overt exterior styling. He calls it “astonishing.”