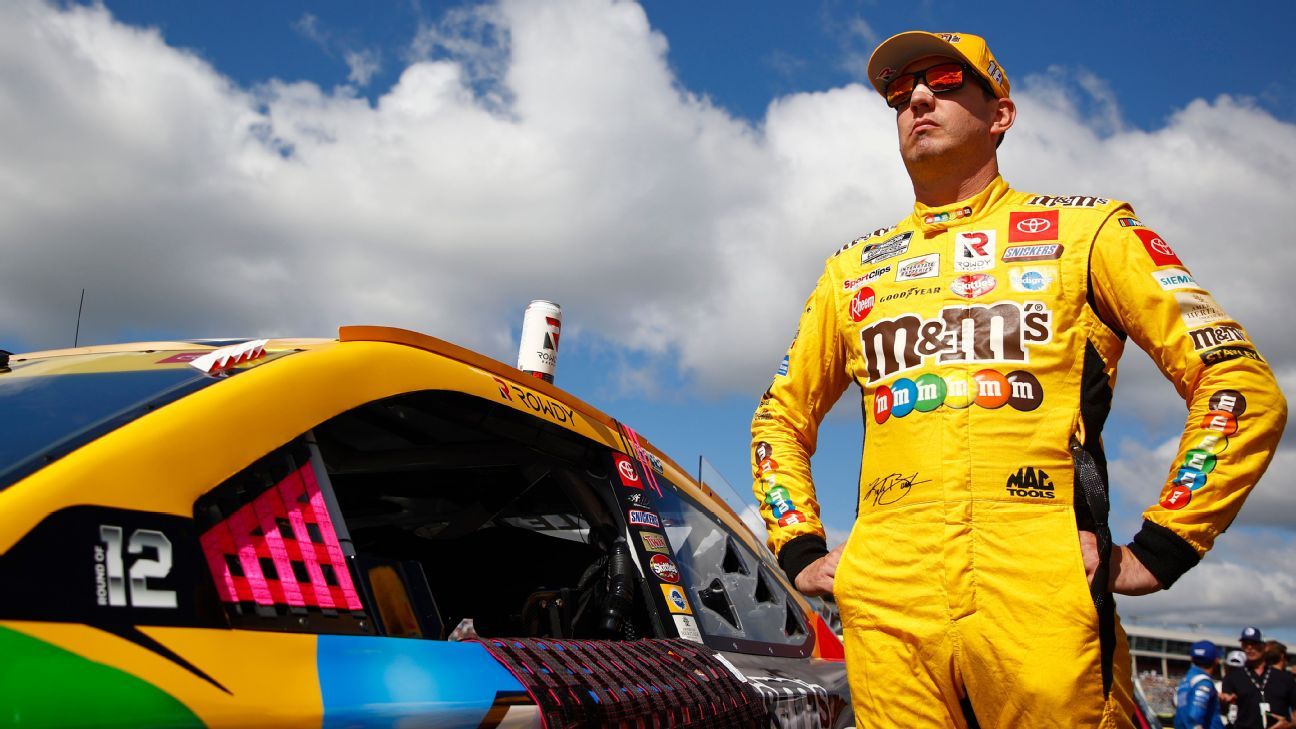 MARTINSVILLE, Va. — Two-time NASCAR Cup Series champion Kyle Busch should not have used a slur referring to the mentally disabled during a post-race interview and NASCAR was right to order the tempestuous driver to undergo sensitivity training, team owner Joe Gibbs said Tuesday.

Busch apologized on social media for using the slur while complaining about driver Brad Keselowski following Sunday’s race at Martinsville. NASCAR said Busch must complete the training before the start of the 2022 season because of language used in violation of NASCAR’s conduct guidelines.

“I think Kyle knows he should not have used that word,” Gibbs said. “I think NASCAR’s response to it is appropriate.”

Busch, the Cup champion in 2015 and again in 2019, has two wins this season for Joe Gibbs Racing but failed to qualify among the championship four drivers for Sunday’s race at Phoenix Raceway.

“We need to do a better job of giving Kyle what it takes in a car,” Gibbs said. “Then, of course, he has to look at himself. He tries to analyze. I know Kyle does that. He gets frustrated. He’s extremely competitive. But I know that he does a good job of what can he do to do a better job next year.”