The Toyota Automobile Museum in Japan has just added a particularly special car to its collection: a first-generation Honda NSX.

The sprawling museum is located in Nagakute city near Nagoya and doesn’t just celebrate the most important cars Toyota’s history, but the history of the automobile industry as a whole and has dozens of cars built by other manufacturers. While Honda is one of Toyota’s biggest rivals, the Japanese automaker is clearly happy to acknowledge the importance of the NSX.

When the NSX was first launched in 1990, it managed to combine performance with comfort, practicality, and reliability in a way that no other supercar could match at the time. It quickly established itself as one of the best bang-for-your-buck supercars on the market and was produced for no less than 15 years over two generations. 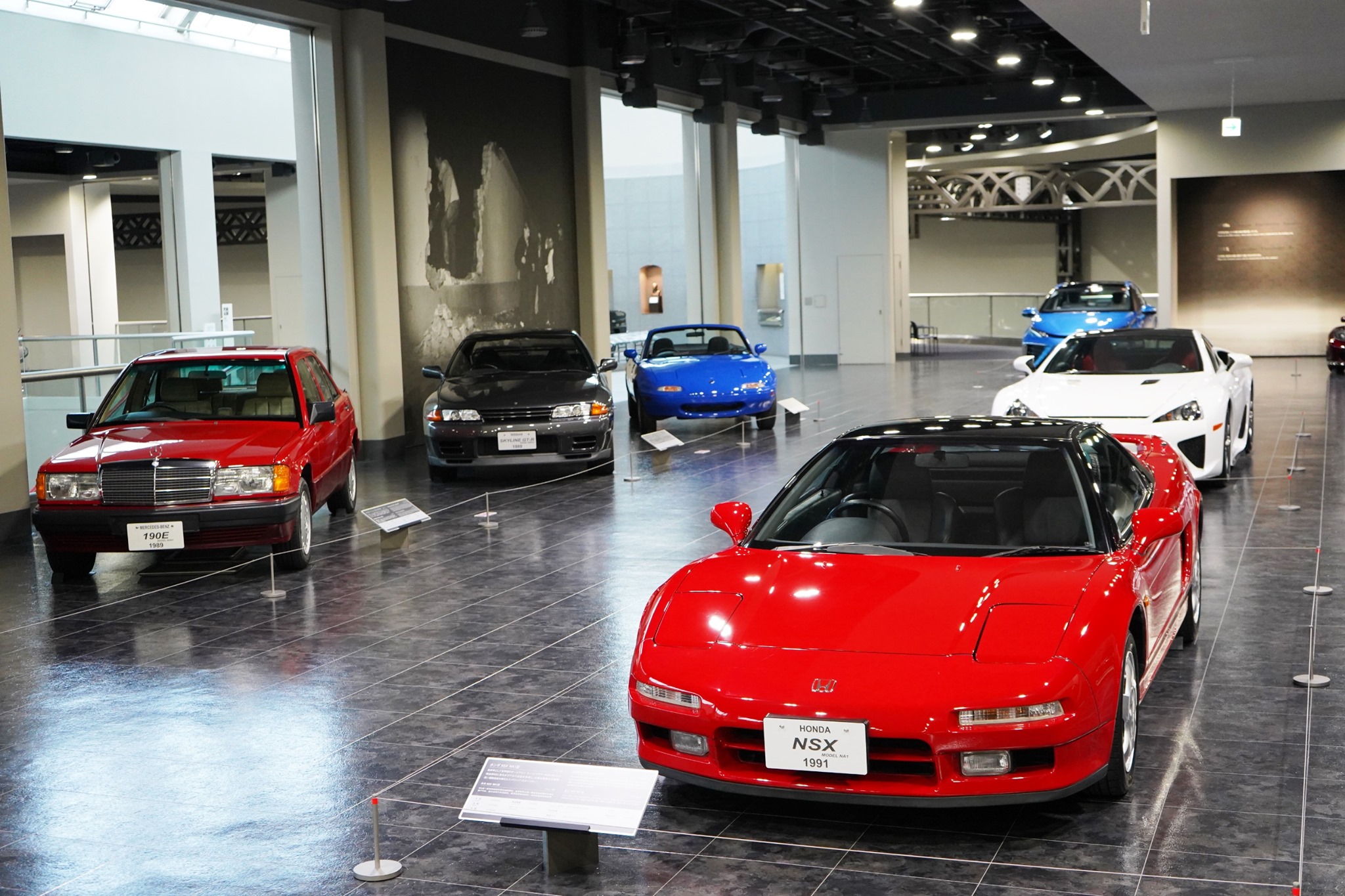 Toyota never produced a mid-engined rival to the NSX but it was selling a number of exciting sports cars of its own at the time, including the fourth-generation Supra.

A number of other Honda models can be found at the museum, such as a first-generation Civic, an N360, and an S500.

A multitude of other important cars are or have been displayed at the museum over the years. These include a Bugatti Type 57, Chevrolet C1 Corvette, Cadillac Eldorado Biarritz, Fiat 500, Ford Model T, Jaguar XK120, Lincoln-Zephyr, Lotus Elite, Mercedes-Benz 500K, Nissan Skyline, Peugeot 356, Rolls-Royce Silver Ghost, and a Saab 92.