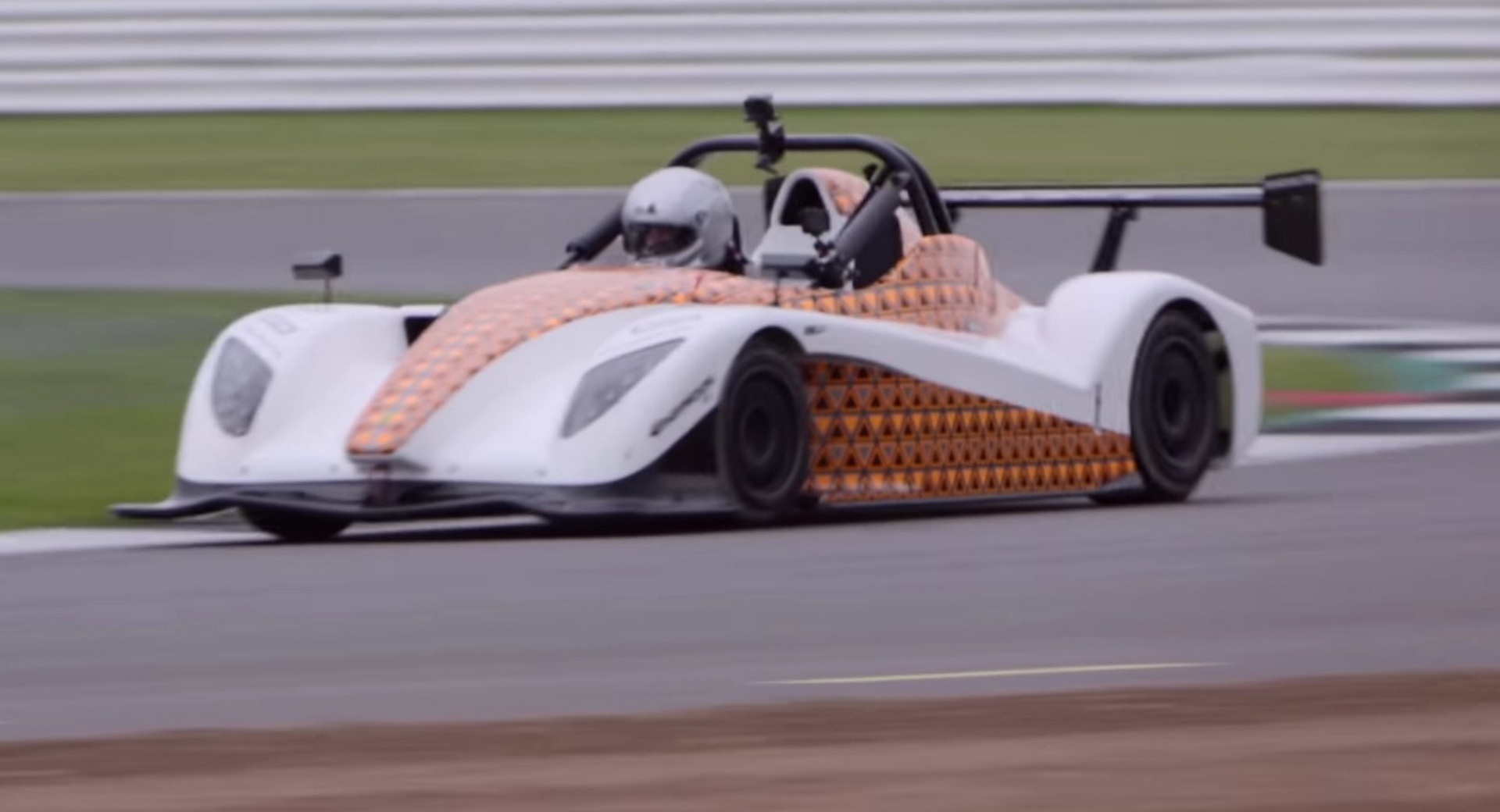 Learning how to tame a racing car is not an easy task. They are very expensive, track time is hard to come by, and it’s all a little bit dangerous. But if you’re looking to learn, there are few better places to start than in a Radical SR1.

Built exclusively for the track, the SR1 makes no concessions to road legality or creature comforts. That means that despite being powered by a tiny 1.3-liter engine that makes just 182 hp (184 PS/135 kW), or less than a Ford Fiesta ST, it’s still a beast. Tipping the scales at just 490 kg (1,080 lbs), it has a power-to-weight ratio of 371 hp per tonne.

That’s good for a couple of reasons, says Carfection’s Drew Stearne. Thanks to its low weight, its track-oriented performance, and impressive downforce, it’s an absolute monster on a circuit like Silverstone.

Read Also: The First VW Beetle GT Conversion Is Complete And It Looks Ready For The Track 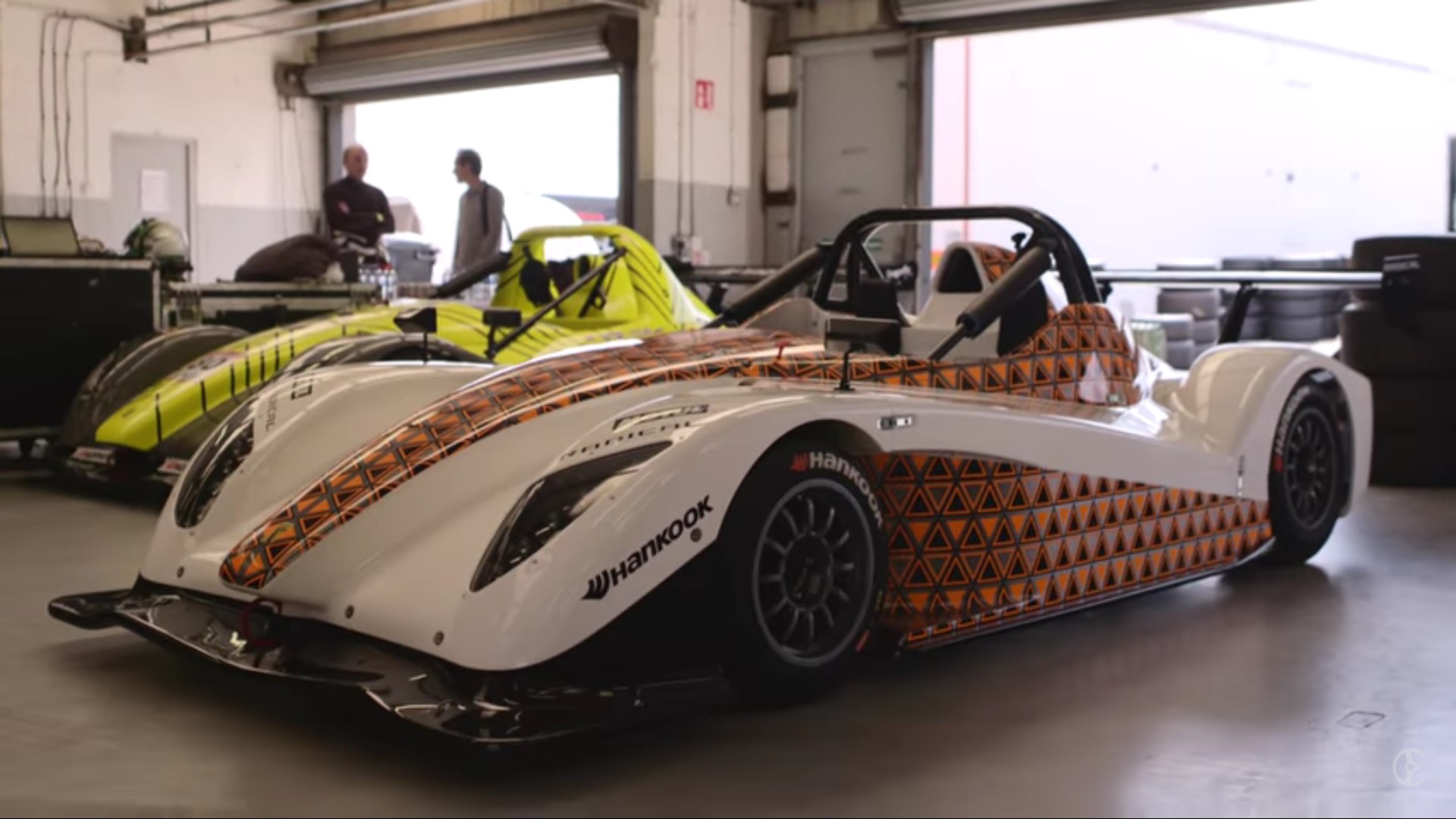 “Immediately, the speed at which this thing could corner blew me away,” says Stearne. “My head was pinned to the back of my seat and any effort to lean forward even slightly was in vain. Barreling into a fast, blind corner like Copse, I couldn’t believe how much speed [my instructor] Bobby could carry through without even blinking.”

Given the wheel, he says he was intimidated, but not so much that he wouldn’t try. And with telematics and driving footage to help teach him what was happening corner to corner, he said the learning curve was flattened right out, helping him make bigger strides than he could have imagined. The Radical SR1 and the program surrounding it might be the best way to become faster around a track.

“This car was designed exactly for people like me,” said Stearne. “Challenging enough to make every session a learning experience and edgy enough to make sure that habits and poor decisions give you a slap on the wrist, but without ever making you feel like the car was too much to handle.”