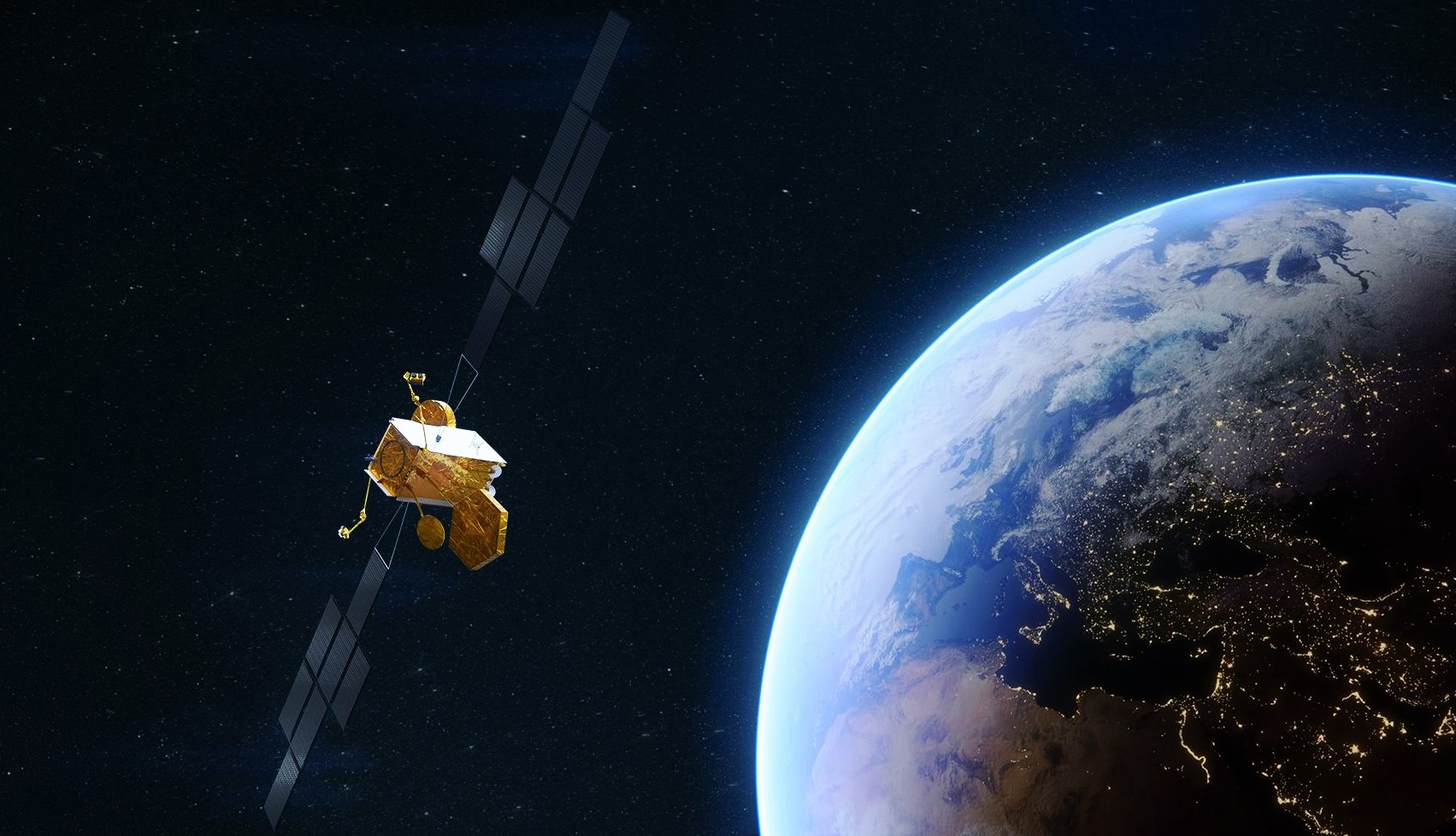 SpaceX has won a contract to launch Skynet on a Falcon 9 rocket in 2025.

Instead of a self-aware, apocalyptic AI, though, “Skynet” refers to the United Kingdom’s planned Skynet 6A spacecraft – part of a family of military communications satellites that far predate their science fiction namesake. It will be the 15th such satellite launched since 1969 when Falcon 9 carries it to a geostationary transfer orbit as early as 2025, beginning a ~$700 million transition to a new network architecture with upgraded ground systems and a different satellite contractor.

Formerly built by a combination of British Aerospace, Marconi Space, and (EADS) Astrium from 1974 to 2012, the UK selected Airbus Space to build Skynet 6A. While technically a new contractor for the program, Airbus Defense and Space was founded in 2014 by reorganizing European Aeronautic Defence and Space (EADS) to combine Airbus Defense, Astrium, and Cassidian into one entity.

Skynet 6A will then use built-in propulsion to circularize into geostationary orbit, where it’s expected to operate into the 2040s.