The fine for having an aftermarket exhaust that is too loud in New York state has risen from $150 to $1,000 thanks to new legislation that has just been signed into law.

“Today, residents across the state can breathe a sigh of relief knowing that they won’t be kept up at night by excessively loud mufflers and exhaust systems,” said Gounardes in a statement. “This is a quality of life and public safety issue that plagues our community for no logical reason other than to simply make noise. Now that the SLEEP Act has been signed into law, we can remove these loud and polluting vehicles from our streets once and for all.”

According to data from the City of New York, this is an issue that has been increasingly affecting city residents. Noise complaints related to vehicles rose from 12,402 in 2011 to 43,064 in 2019. Since the pandemic, though, they’ve nearly doubled, reaching more than 81,000 in 2020.

Per the state lawmakers, the bill is also an attempt to curb illegal street racing, which they view as related to the issue of loud exhaust.

Drivers “who feel that they have the ability to assault people in their community with the loud drag racing noise and these loud mufflers on their motorcycles and cars, they seem to not care about other people,” said Governor Hochul, per the Gothamist. “And now we’re giving them a message you need to care or else there are financial consequences.”

Read Also: A Bunch Of Parked Vans On New York’s Streets Were Used As Airbnb Rentals For $95 A Night

The $1,000 fine is the largest in the country, per SEMA’s catalog of exhaust noise laws, which indicates that the state with the second biggest fines is Colorado, at $500.

It isn’t just the drivers who face penalties, though. The bill also targets shops that sell illegal exhaust systems; any mechanic caught selling or installing the systems more than three times could have their operating license revoked. 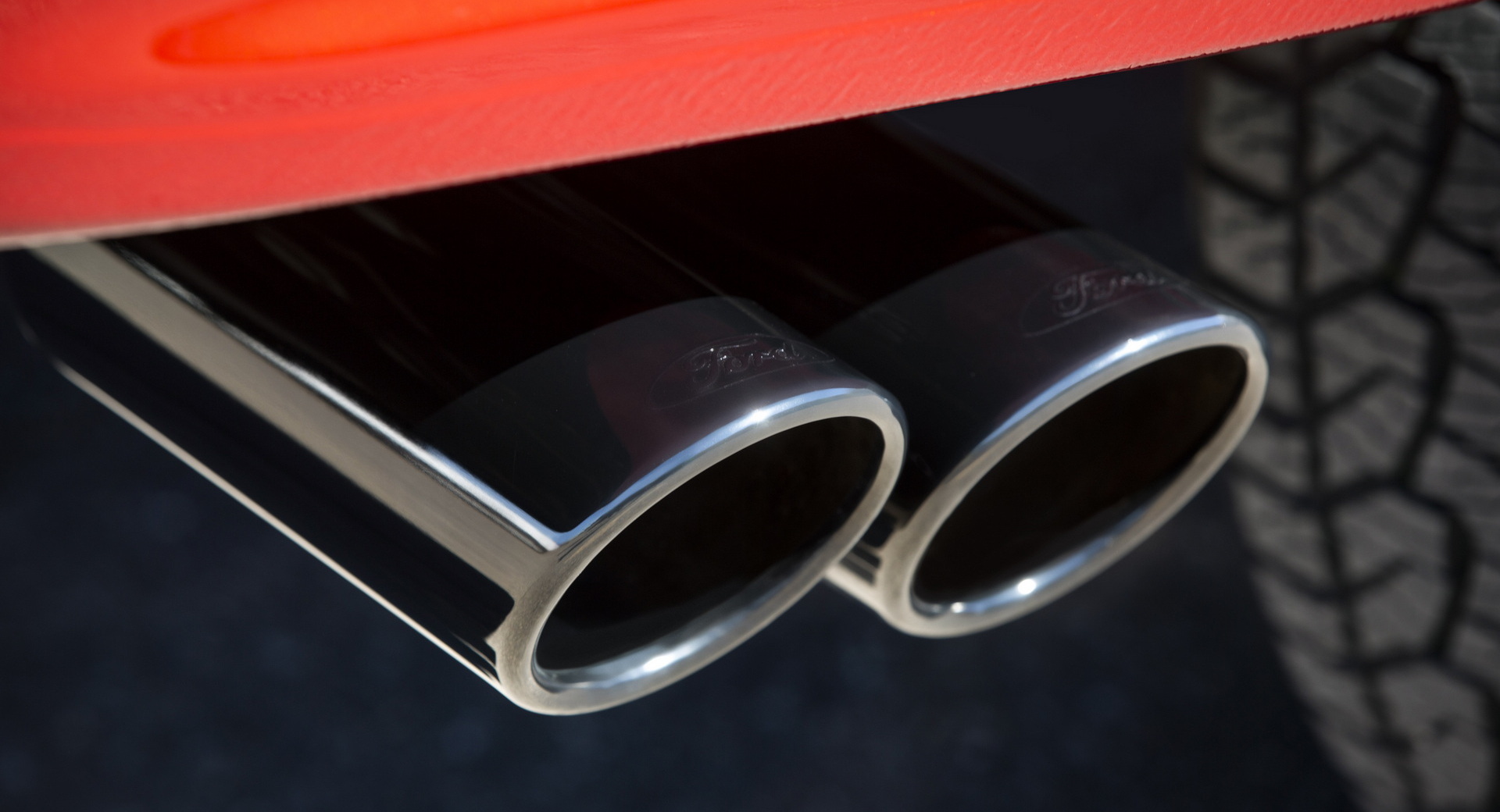 Car Hauler Flips Over, Takes Out New Ford Bronco In The Process
VW will not match Tesla price cuts for its EVs, CEO Blume says
Ford announces F1 return for 2026
Lexus chief’s ascension comes at make-or-break moment for Toyota
Why the $7,500 EV tax credit may be tougher to get starting in March