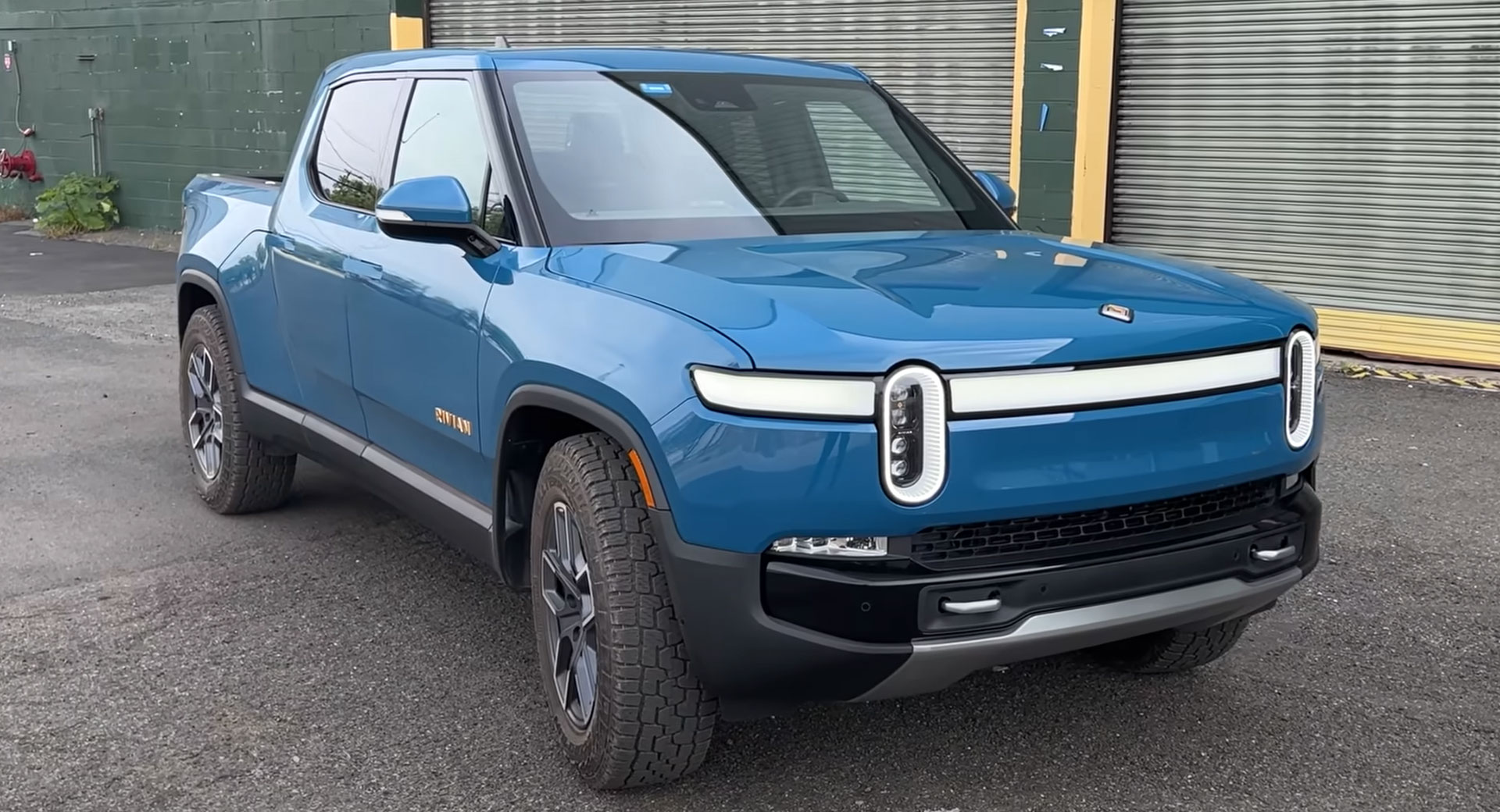 The Rivian R1T is the first all-electric pickup truck to hit the market and beyond being an impressive off-roader, it is also loaded with lots of tech. Fittingly, popular tech YouTuber Marques Brownlee recently had the chance to put it through its paces.

Given that Brownlee is best known for reviewing the latest smartphones, laptops and other gadgets, most of his review of the R1T is focused on the features and technologies of the truck, rather than how it drives.

The plethora of storage areas are among the first features of the R1T that are outlined by Brownlee. These include the large rear bed and the massive front trunk. Storage cubbies are also found throughout the interior, including the center console, doors, under the front seats, under the rear seats, and, Rivian’s innovative gear tunnel that can be optioned out to house a complete kitchen set.

The YouTuber also discusses what it is like to charge the R1T. While it is capable of charging at up to 200 kW, the YouTuber didn’t see it charge at more than 100 kW when he plugged it into a 150 kW fast charger, which is a shame. Brownlee also wasn’t won over by the truck’s infotainment software, noting that while it is good, it isn’t as responsive as what Tesla offers.

Ultimately, Brownlee says that for individuals looking to purchase a well-sized pickup truck that they can use on a daily basis, the R1T should absolutely be on their shortlist.