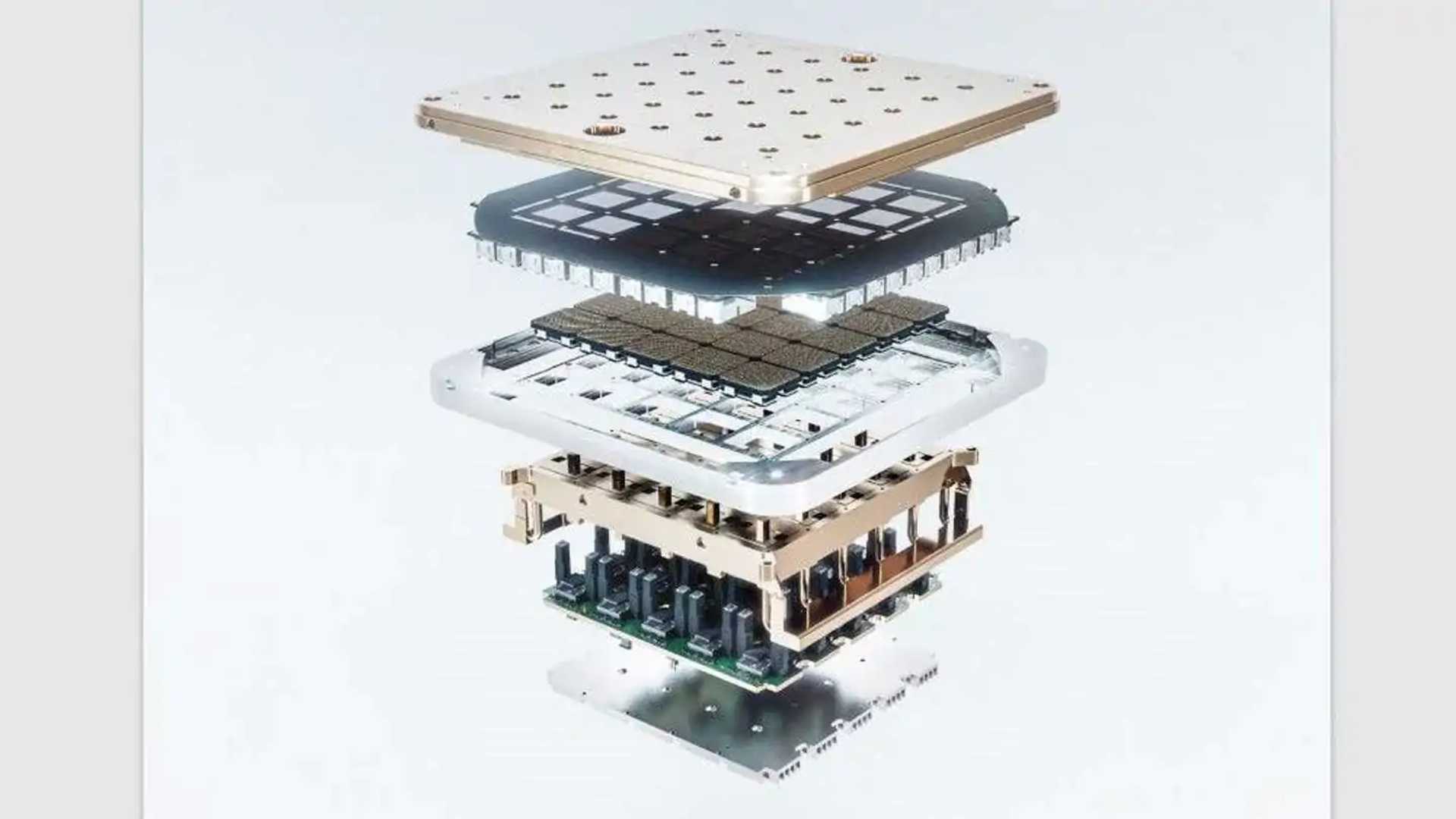 Tesla’s Elon Musk has been quite active on Twitter lately. For a time, it seemed he was focusing his Twitter activity more on replies than on his own Tweets, but over the past few days, the outspoken CEO has taken to Twitter often. In a reply to a tweet that originally came from Tesla‘s official Twitter account, Musk simply wrote, “This is more important than it may seem at first.”

The Tesla tweet only contained two words: Dojo whitepaper, along with a link to a PDF entitled:

When we first clicked on it, it didn’t want to open, and we’re honest to say we weren’t really sure what it even meant. After reading it, we still had many questions, though the replies to both the Tesla tweet and Musk’s reply shed some light on the topic.

While some hardcore Tesla owners, fans, and supporters try to keep up to speed with Tesla’s Dojo supercomputer, the average Joe or Jane doesn’t likely have a clue, and they probably don’t even care to understand it all. Essentially, according to our friends at Teslarati, the Dojo supercomputer will “be used to optimize the training and development of Autopilot and Full Self-Driving.”

Pranay Pathole is one of those hardcore fans who follows Dojo closely, and he also interacts with Musk regularly on Twitter, or should we say, Musk chooses to interact with Pranay? At any rate, Pathole’s detailed reply got Musk’s attention just 20 minutes after the CEO replied to Tesla’s tweet.

As you can see from the exchange below, Musk replied to Pathole’s extremely optimistic take. The Tesla CEO wrote that reducing traffic fatalities by 90% seems likely, and maybe Tesla’s Dojo supercomputer can get the reduction to over 99%.

We encourage you to follow the link in the first tweet, or our link to Tesla’s Dojo PDF, to have a look at what Musk is referring to. However, we’ll warn you that while it’s not very lengthy, it’s certainly wordy and difficult to understand, especially for those without knowledge of the subject.

As many people were replying to the original Tesla tweet with their take on the PDF, Musk made the comment about its long-term importance. Of course, some folks were just plain honest about how confused they were by the document.

While we won’t pretend to be well-versed on the topic, and we don’t fully understand it, the above tweet reply seems to put it all into simple context. Tesla has come up with a new way to represent numbers in computer programs that will not only be useful in a variety of situations, but also considerably faster.

If Tesla’s Dojo supercomputer is able to work as “advertised,” it could make the brand’s vehicles much safer than they already are. In fact, there’s a chance Tesla Autopilot and Full Self-Driving will eventually have the ability to avoid ALL accidents, though that seems almost impossible.

We’d love to get your take on this, especially if you have a better understanding of the topic than we do. Let’s get an in-depth conversation started in the comment section below.