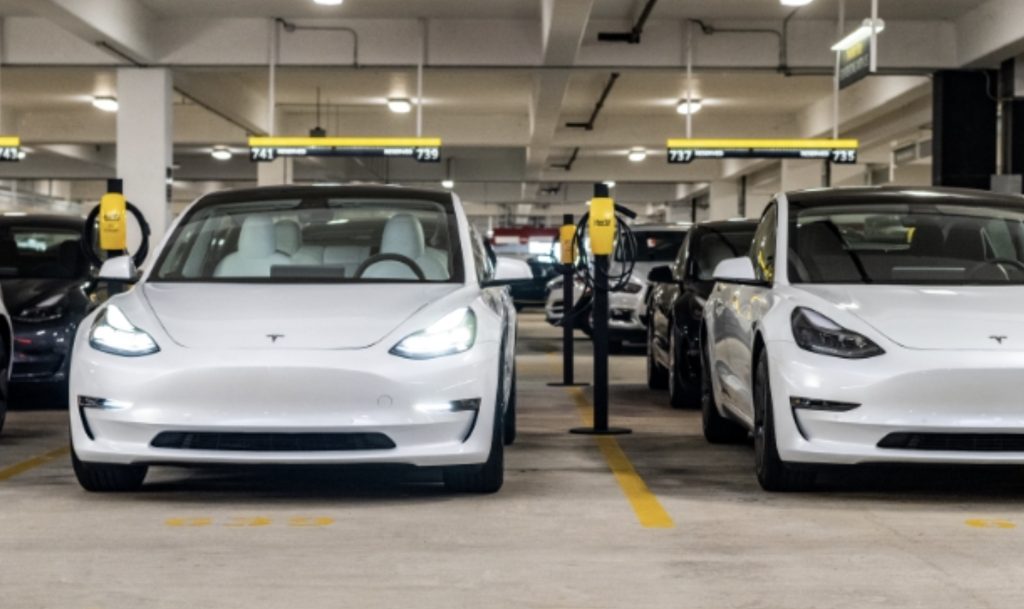 Elon Musk has confirmed that Hertz paid full price for its massive Tesla Model 3 order. Recently, news broke that the American car rental giant ordered 100,000 Model 3 vehicles for its fleet. “To be clear, cars sold to Hertz have no discount. Same price as to consumers,” Elon Musk pointed out on Twitter.

Musk’s comment highlighted the strong demand that’s being experienced by Tesla’s vehicles worldwide. Typically, carmakers tend to implement discounts for orders as large as Hertz’s. The fact that Tesla had the car rental giant pay full price for its 100,000 Model 3s shows that the company is treating Hertz like a regular customer, similar to any other EV buyer in the market.

On its official website, Hertz calls the Tesla Model the “flag bearer for the electric cars market.”

“Look at the reviews of Model 3 and you’ll find this best-selling electric vehicle has 5-stars nearly across the board. A sleek and compact sedan, it competes with and surpasses many equivalent gas-engine models from rival manufacturers and has the advantage of zero emissions. And, because it’s from Tesla, you can be confident that it offers the most advanced tech you’ll find in any car,” Hertz said about the Model 3.

The car rental company claims that it now has the largest electric vehicle rental fleet in North America. With 100,000 Model 3 in its fleet, Hertz certainly seems confident about Tesla and its best-selling sedan. Hertz’s Model 3 purchase also seemed to instill confidence in Tesla as a company.

After the Hertz deal was announced, TSLA stock moved up, breaking the $1,000 barrier and resulting in the company’s market cap hitting the $1 trillion mark. Elon Musk noted that the stock’s rise was strange.

“Strange that moved valuation, as Tesla is very much a production ramp problem, not a demand problem,” Musk tweeted.

Tesla’s demand is as potent as ever, especially since the pandemic proved the need to transition to renewable energy in almost all markets. As Musk pointed out, Tesla is still working on ramping production to meet demand.

At the last earnings call, Tesla VP of Engineering Lars Moravy pointed out that the company is focusing on ramping and improving production on its current line of products. He added that adding more vehicles to the lineup is not Tesla’s main focus for now. Moravy further mentioned the supply chain challenges Tesla has faced and possible supply chain headwinds in the future.

However, Tesla seems to be handling supply chain challenges very well, especially as it continues to raise its production capabilities, most notably with its Gigafactories. Giga Shanghai has already proven quite effective as an export hub, dealing with demand in Asia and Europe. Giga Berlin and Gigafactory Texas will likely do the same once they begin operations.