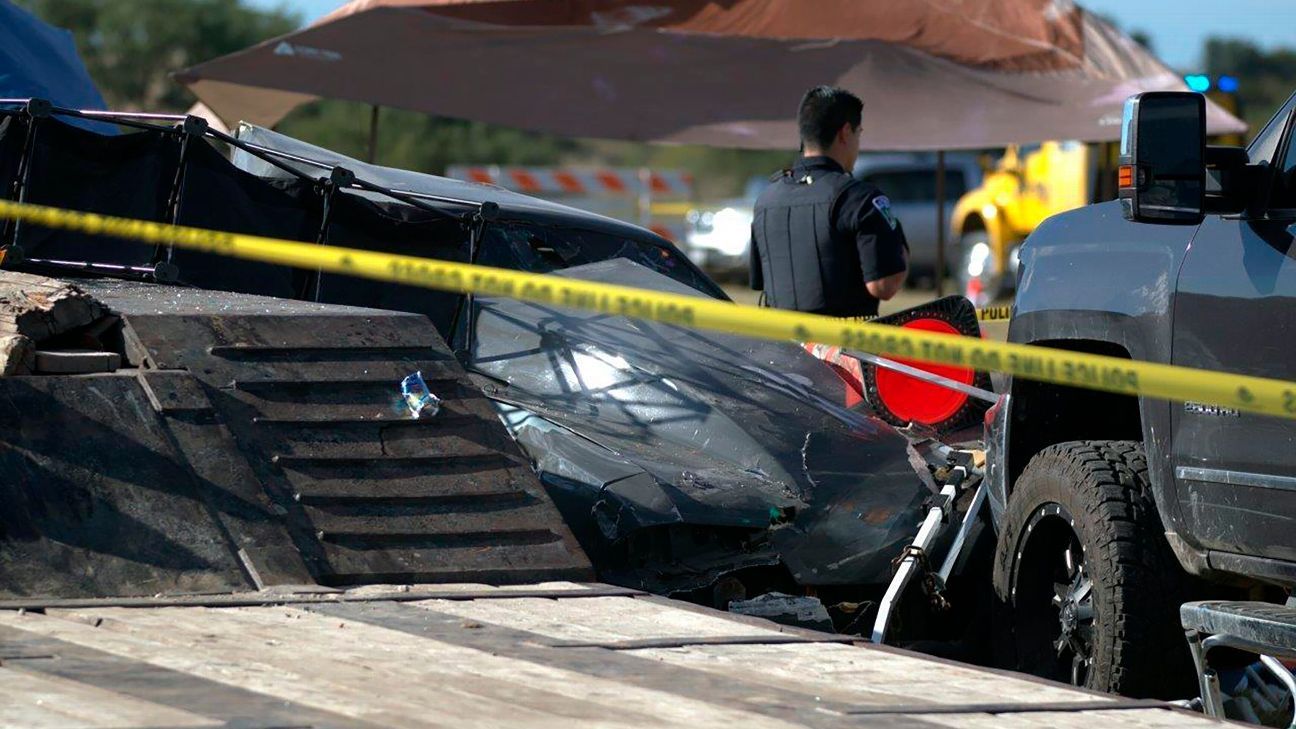 KERRVILLE, Texas — A driver lost control during a Texas drag racing event on an airport runway and slammed into a crowd of spectators, killing two children and injuring eight other people, authorities said.

A 6-year-old boy and an 8-year-old boy were killed in the crash Saturday afternoon at an event called “Airport Race Wars 2” at the Kerrville-Kerr County Airport, police said in a release. The event was attended by thousands and involved drivers speeding down a runway as they competed for cash.

The driver “lost control and left the runway, crashing into parked vehicles and striking spectators who were observing the races,” Kerrville police said.

The injured victims were taken to various hospitals, including a 46-year-old woman who was listed in critical condition. The majority of the other injuries were not believed to be life-threatening, although the condition of a 26-year-old man was unknown, authorities said. A 4-year-old boy and a 3-month-old girl were taken to a hospital for precautionary evaluations.

Authorities have not released the identities of the two children who were killed at the event about 60 miles northwest of San Antonio.

The Kerrville Convention and Visitors Bureau’s website promoted the event as an “action-packed, family-friendly day” in which fans could watch the “fastest drag cars compete for over $8,000 in total prizes.”

Upward of 3,500 people were in attendance, according to Louis Amestoy, a freelance journalist who was at the event.

The race was an eighth of a mile long, and water-filled plastic barriers lined the course. But Amestoy said they didn’t extend past the finish line, leaving no protection between spectators and cars as they were slowing down at the end of the race.

Spectators could get within about 15 feet of the track, and many watched the race from lawn chairs in the absence of stands. Organizers reminded people to stay in the grass and off the asphalt, Amestoy told The Associated Press.

The driver was nearing the end of the strip when the car veered off course, Amestoy said.

Investors go back to basics with simpler self-driving vehicles
The brain’s behind the Zeekr robotaxi
Why the $7,500 EV tax credit may be tougher to get starting in March
The ‘land grab’ for lithium is just getting started with GM deal, says EV materials expert
Asbury spends $2.7M in Q4 pursuing ‘significant’ but unconsummated acquisition