Donald Trump launched a new social media app this week called “TRUTH Social” and Chevrolet was unexpectedly drawn into the controversy as a result of an account it says it has no affiliation with.

Screenshots for the app that appeared on Apple’s app store showed an account called @ChevyTrucks that promoted—what else?—Chevrolet trucks. The posts, though inoffensive, are just kind of weird.

One post used in the social media network’s screenshots writes “We’re going electric just like @elon and we’d love to know what vehicle you think we should start with… our favorite is the classic Chevy Tahoe. Share & comment.” 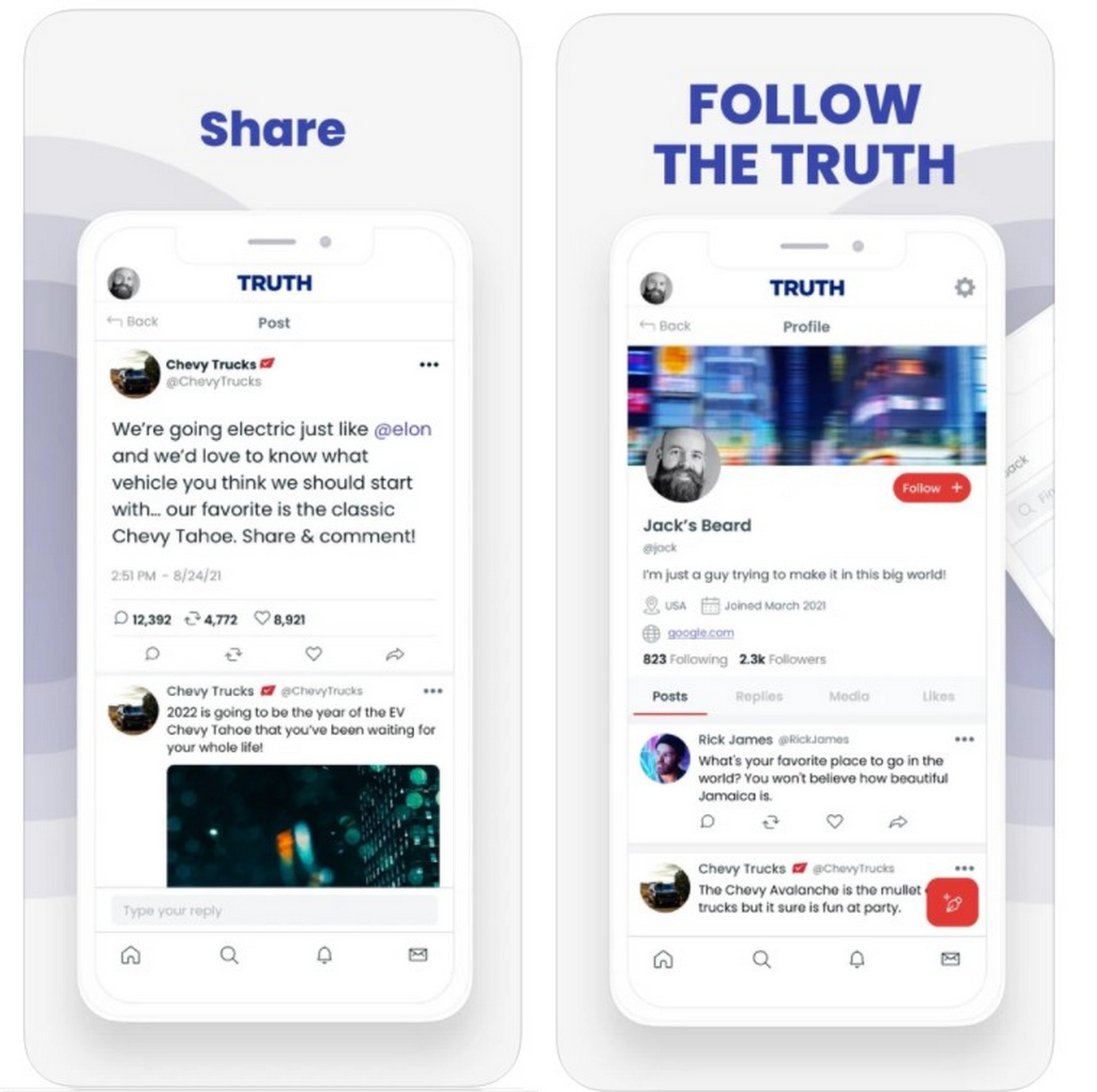 Besides seemingly being unaware that Chevrolet is currently teasing an electric Sierra, the post also suggests that Elon Musk, CEO of Tesla, is on the app. Although it doesn’t use either of their full names, one wonders why the writer would have chosen that point to start exercising plausible deniability.

Another fake post featured in the screenshots includes the following: “The Chevy Avalanche is the mullet of trucks but it sure is fun at party,” which is almost a complete thought.

The Washington Post reached out to GM for comment. A spokesperson told the outlet that it has “no affiliation with this platform.”

Chevrolet wasn’t the only company whose name was used in fake posts in screenshots promoting the ironically named social media platform. Fox News, The New York Times, Variety, and TechCrunch were also drawn into the unusual stunt.

Chevrolet and GM are well-advised to distance themselves from the platform being run by Trump’s team. The former president has been kicked off most established social media platforms after his supporters stormed the U.S. Capitol on January 6. 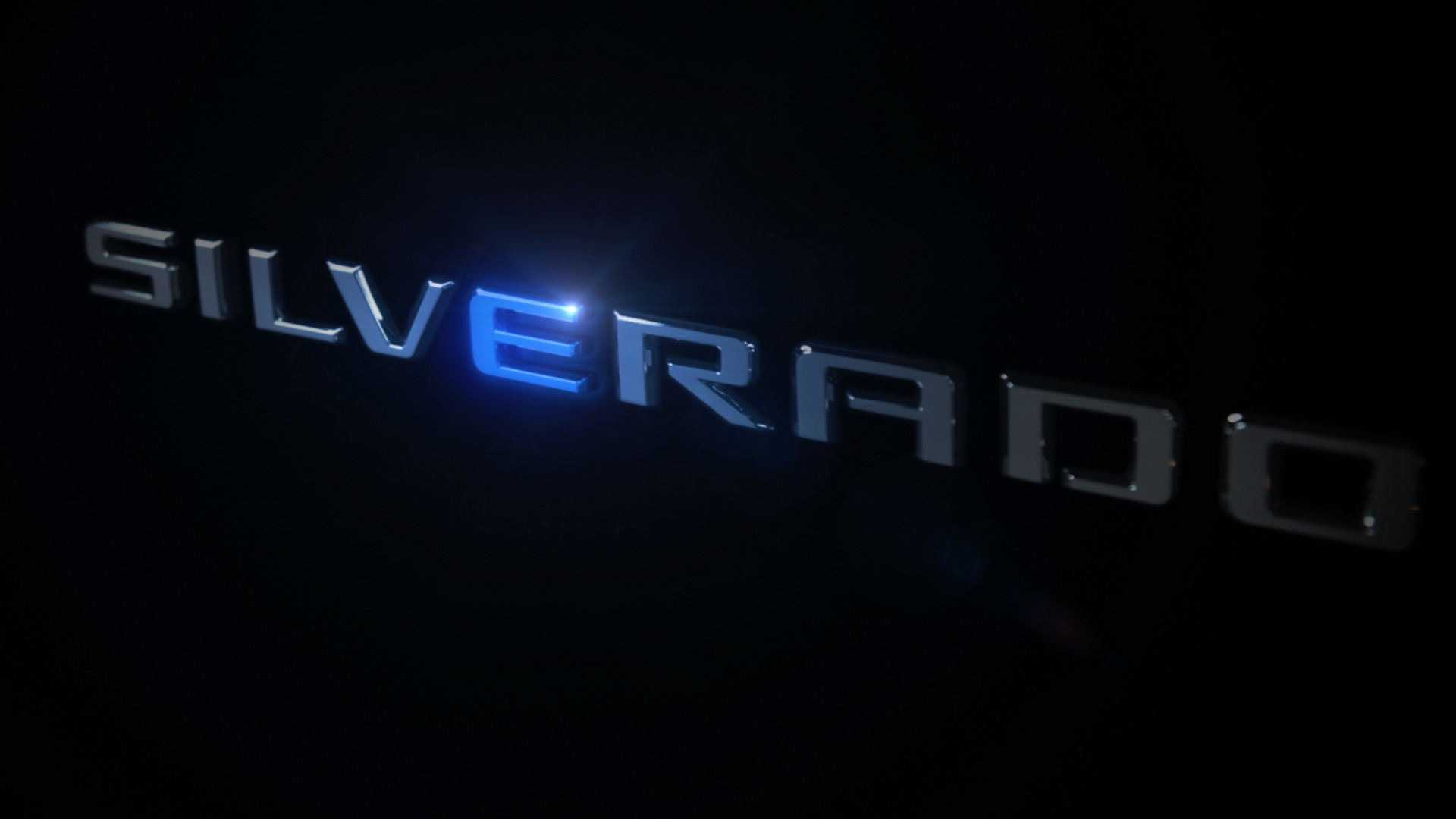