Already beset by delays caused by supply shortages and a global pandemic, automakers face another hurdle in getting their cars to Australian customers: stink bugs.

Cars arriving in Australia on container ships may be delayed even further due to the invasive species as the container ships they’re on must be fumigated, reports ABC News.

The brown marmorated stink bug is being denied entry into the country as a result of biosecurity rules that tighten from September to April when the bugs are likely to try to hitch a ride on vessels entering the country’s ports. The rules are especially strict for ships coming from the U.S., Europe, and Asia where the bugs have already invaded and many of the world’s cars are made. 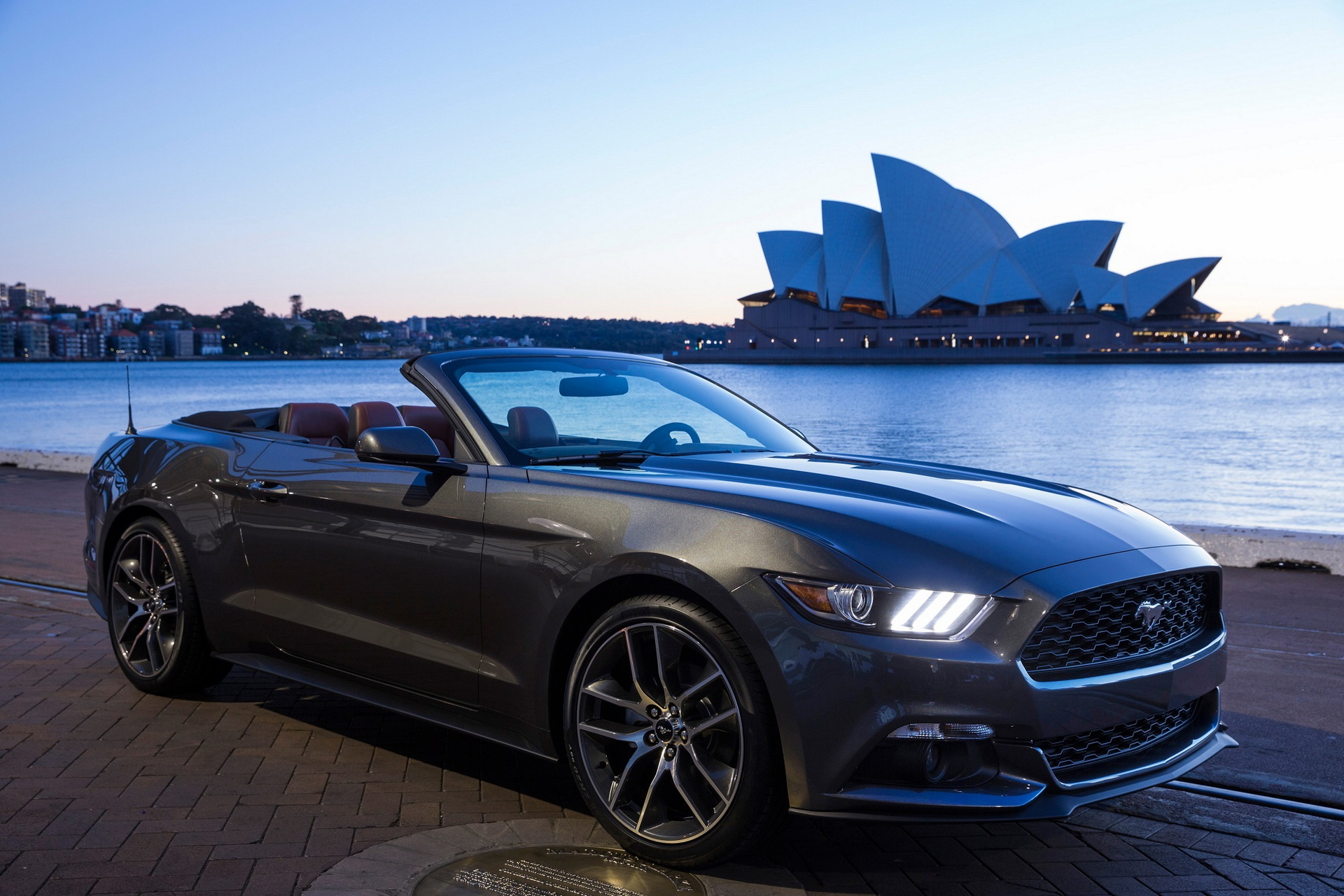 The Federal Department of Agriculture, Water, and the Environment biosecurity head Andrew Tongue told the outlet that the bugs could have a “devastating effect” on Australian agriculture if allowed to make it into the country.

“They opportunistically use cargo containers and freight vehicles to hitchhike across continents and oceans,” Tongue said. “The bug’s ability to hitchhike, fly, and to feed on a wide range of plant hosts, enables it to spread rapidly when it is introduced to new areas.”

The bugs can hide dormant in buildings and equipment for months at a time before emerging when the weather warms up.

Although biosecurity like this is nothing new for Australia, the delays caused by fumigation can add weeks to delivery times for vehicles entering the country. With sales already hampered by the semiconductor chip shortage, the arrival of stink bug season is another unwelcome delay for both automakers and buyers. 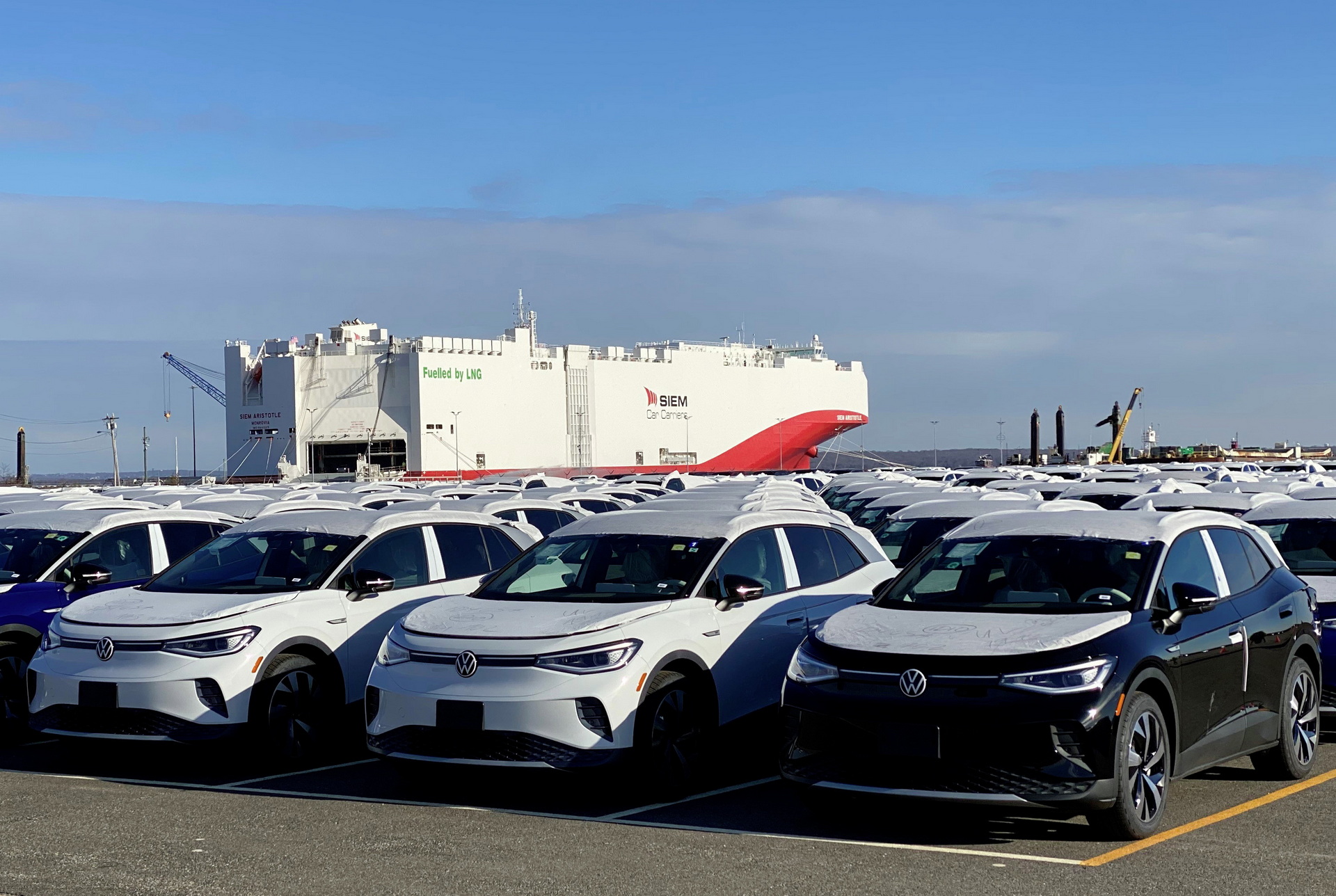